While most eyes were on AstraZeneca's keenly awaited MYSTIC lung cancer study of Imfinzi, its PACIFIC trial has ducked under the radar and hit investors with the nicest kind of surprise. The results could have wider implications for IO in earlier-stage cancers. 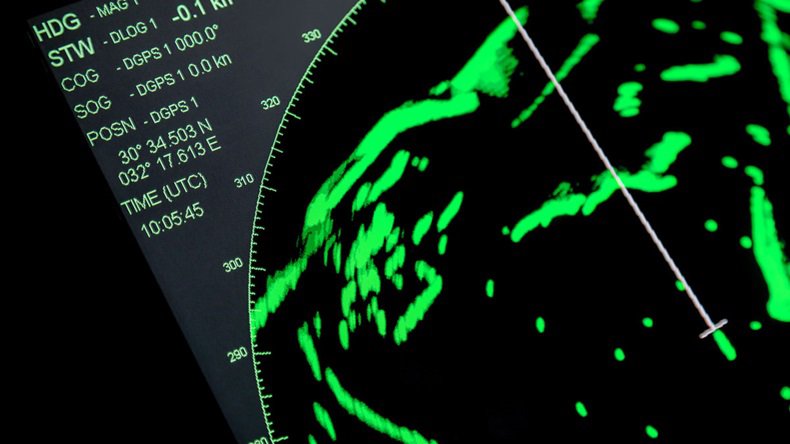 AstraZeneca PLC surprised the market with the unexpectedly early and positive results from its Phase III PACIFIC study of the newest PD-L1 blocker on the market, Imfinzi (durvalumab), in Stage III lung cancer. Its shares were up by more than 4.6% on the London Stock Exchange on the morning of May 12 as the added commercial opportunity sank in.

Not only do the results provide a fillip to AstraZeneca's immuno-oncology franchise by potentially securing first dibs on an NSCLC market segment that could have blockbuster potential in its own right, but analysts say they also have the potential to act as a rising tide and raise all IO boats in non-metastatic disease – an earlier setting than any other such product has yet shown a benefit in.

In contrast to competing immunotherapies which have initially targeted the second-line metastatic setting, Imfinzi’s potential approval as a sequential treatment in locally advanced patients could allow the drug to avoid direct competition with more well-established immunotherapies. This is particularly important given that Imfinzi has arrived relatively late in the NSCLC space, noted Datamonitor Healthcare's Dustin Phan.

Infimzi has only just received its first approval, in the US, in the smaller bladder cancer indication. The data are a vindication of its strategy to leapfrog its more advanced PD-1/L1 rivals by pushing hard on combos and looking for niche opportunities. (Also see "AstraZeneca Playing Leapfrog In Immunotherapy: How It Plans To Lead From Behind" - Pink Sheet, 9 Jun, 2014.)


PACIFIC's success could bring an extra $1.7bn in sales for the product, analysts suggest, and there is nothing to bother Imfinzi in terms of near-term direct competition for this setting. "This is a significant result for AstraZeneca, commercially and scientifically, from a trial that is 'off-the-radar' for most investors," commented Bernstein analyst Tim Anderson.

Its results had not been expected until later in the year, and certainly not before those from the much-awaited MYSTIC study in metastatic lung cancer, which are due possibly within weeks. But a planned interim analysis found that PACIFIC has already met its primary endpoint of progression-free survival over placebo with a favourable safety profile. Moreover, this benefit was seen irrespective of PD-L1 status. PACIFIC's other primary endpoint, overall survival, is still being assessed.

AstraZeneca said that based on the positive results it would work with regulatory agencies to make Imfinzi available quickly to unresectable Stage III lung cancer patients. The full results are expected to be reported at ESMO.

This is a significant result for AstraZeneca, commercially and scientifically, from a trial that is 'off-the-radar' for most investors
While the metastatic disease population targeted in MYSTIC is the major market opportunity in NSCLC – estimated at around $15bn – this is a much more competitive area. Indeed, Merck & Co. Inc.'s anti-PD1 product Keytruda (pembrolizumab) has just receive accelerated FDA approval for use in combination with Eli Lilly & Co.'s Alimta (pemetrexed) and carboplatin in first-line, non-squamous, metastatic NSCLC; this followed previous approvals as a monotherapy in first-line metastatic NSCLC. Bristol-Myers Squibb Co.'s Opdivo (nivolumab) is only approved for second-line NSCLC after failing spectacularly in the first-line monotherapy CheckMate-026 study. (Also see "Keytruda/Chemo Combo Approval Means Merck Holds Crown, For Now" - Scrip, 10 May, 2017.)

Stage III represents about a third of NSCLC incidence and in 2016 was estimated to affect around 100,000 patients in the G7 countries (Canada, France, Germany, Italy, Japan, the UK and the US), AstraZeneca said. Of these about half (47,000) have unresectable tumors, with poor prognosis and low survival rates.

Bernstein's Anderson pointed out that that this "sizes it below the US second-line NSCLC market (about 60,000), and about equal to sum of the US market for all the other IO indications (second line head and neck cancer, second-line bladder cancer, second-line renal cell carcinoma, third-line Hodgkin's disease and MSI-H colorectal cancer)".

Given what is known so far from PACIFIC, analysts estimate that Imfinzi has probably produced a PFS benefit of at least six months, which Deutsche Bank analysts reckon should translate into an initial commercial opportunity of >$1.75bn. But they add that there is also potential for further upside. "If the results of the PACIFIC trial demonstrate a synergistic benefit between PD-L1 inhibition and chemo-radiation we would expect the treatment paradigm to shift toward a greater proportion of patients receiving chemo-radiation over time (and implying a >$3.5bn opportunity)."

And unlike in other NSCLC settings the coast is clear for AZ for several years at least. The nearest competitor appears to be Bristol-Myers Squibb with a Phase III study of cisplatin and etoposide plus radiotherapy followed by Opdivo or placebo for locally advanced NSCLC (NCT02768558). This began in 2016 and is not due to report until 2022.

But more broadly, the PACIFIC data give hope that IO has a place in non-metastatic disease, said Anderson. "Building on an earlier result in Stage III melanoma, added to exciting results from pilot neoadjuvant trials – PACIFIC is the kind of breakthrough that promises to pulls upward on the IO market size. If success replicated in the many ongoing trials in early stage disease – after PACIFIC, why not? – all companies will benefit from the expansion."