Updated ORION-1 data presented at the European Society of Cardiology have encouraged The Medicines Company to take an "aggressive" approach to its Phase III plans for the novel PCSK9 synthesis inhibitor. 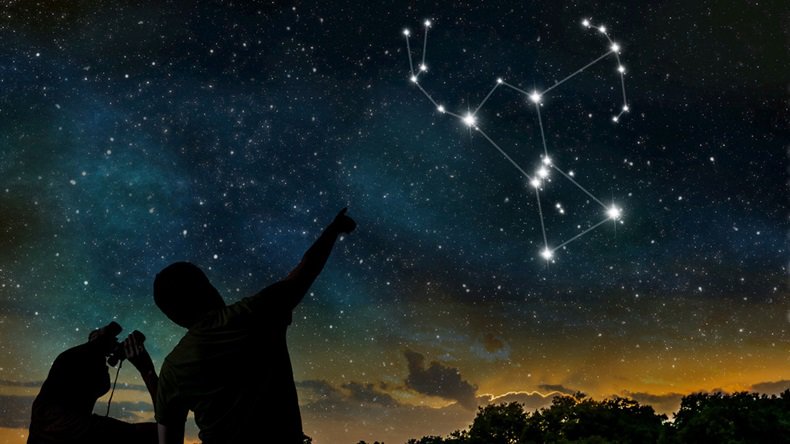 The Medicines Co. is aiming to file for US and EU approval of its novel PCSK9 inhibitor inclisiran in the second half of 2019, following an "aggressive and thoughtful" Phase III program emboldened by updated data from the Phase II ORION-1 study.

One-year results presented in a late-breaking clinical trials session at the European Society of Cardiology meeting in Barcelona on Aug. 28 reassure over its safety profile and provide a rationale for a six-monthly maintenance dosing strategy for the novel product. Phase III trials with this dosing schedule are now in the late stages of preparation, and success here would set the product apart from the marketed monoclonal antibody PCSK9 inhibitors like Repatha and Praluent.

ORION-1 lead investigator Dr Kausik Ray from Imperial College London said the product could help meet the challenge of non-compliance with current therapies and the resulting effect on LDL cholesterol levels –since patients need lifelong therapy, the impact of this on cardiovascular events and mortality is profound.

While the new monoclonal antibody products – Repatha and Praluent – have validated PCSK9 as a target, showing benefits on LDL levels and CV events, their every two weeks or monthly dosing schedule is still onerous and unlikely to show substantial improvement over statins, Ray said. He believes this can be improved upon with inclisiran.

Unlike the monoclonal antibodies that mop up the enzyme in the plasma, inclisiran prevents its production in the first place. The product uses siRNA technology from Alnylam Pharmaceuticals Inc. to silence the production of PCSK9. Inclisiran is an siRNA conjugated to GalNAc which targets it to the liver (the major site of PCSK9 production). The whole process is catalytic, which means it carries on repeating itself, allowing for less frequent dosing.

He added, "The ease of dosing – small volume subcutaneous injections twice a year, most likely given by healthcare professionals – promises to improve patient adherence to lipid therapy, which has been a real problem with all other approaches."

The initial six-month data for the primary endpoint of LDL-cholesterol reduction at six months were reported at the American College of Cardiology meeting in March and showed robust drops in LDL-cholesterol (mean of more than 50% at six months) following a starting dose of 300 mg given on day 1 and day 90 (mean LDL-C reduction of 56% at day-150 and 51% at day-180). (Also see "Is Amgen's FOURIER Enough For Physicians, Payers To Expand Repatha Use?" - Scrip, 17 Mar, 2017.)

The updated data presented at the ESC show that these reductions were maintained for the subsequent six-month period. From day 90 to day 270, the time-averaged LDL-C reduction was 51% with minimum intra-patient variability over time (all comparisons to placebo p<0.0001).

Safety-wise, the product continued to demonstrate an adverse event profile similar to placebo. There were no LFT elevations considered related to investigational drug and there were similar incidences of transient transaminase increases in the randomized groups, Ray told the ESC meeting. Neither were there any differences in the incidence of myalgias or CPK enzyme elevation, and no deaths related to drug administration.

The extended observation also showed that, after nine months, with no further inclisiran treatment, LDL-C returns towards pre-treatment levels in a near-linear manner, which The Medicines Company says supports its planned dosing regimen in its further trials.

Ray said: “These one-year data affirm and extend the six month results… The sustained LDL cholesterol lowering effects of inclisiran were achieved without side effects and were accompanied by predictable and gradual reversal. The data support dosing twice a year after initial injections on days one and 90."

The study discussant, Dr Philip Barter of the University of New South Wales, Australia, did raise some theoretical safety concerns which he said needed to be ruled out in longer term studies. He pointed out that the effect of the monoclonal antibodies was confined to PCSK9's effect on the LDL receptors in blood vessels, whereas inclisiran by stopping its production would thereby block all of its effects. "The effect of inhibition [of PCSK9] beyond the LDL-receptor are currently uncertain," he pointed out.

While Barter said he did not foresee any problems, he noted that the product has so far been tested in a relatively small number of patients for a relatively short period of time and that it would be necessary to have a longer study in a larger number of people before concluding that there are not safety issues.

Nevertheless, Barter said the results were "encouraging" and paved the way for conducting large clinical outcomes studies. "Watch this space!" he concluded.

The Medicines Company is already far advanced with its Phase III program plans. Having received scientific advice and regulatory input from the US FDA and the EMA and others, it said it had "made great progress thoughtfully and aggressively advancing inclisiran into Phase III development and look forward to announcing the initiation of patient recruitment into an LDL-C lowering Phase III program".

The program involves Phase III LDL-C lowering trials in 3,500 patients, which are designed to form the basis for inclisiran approval in the US and Europe, and expected to test the starting dose of 300 mg given on day 1 and day 90, followed by a maintenance dose of 300 mg given every six months for up to 18 months.

In parallel, the firm is also planning a "highly-efficient" cardiovascular outcomes trial of 15,000 subjects with high risk ASCVD (ORION-4), which it believes can provide the necessary proof of outcomes effect and value for inclisiran.

The company is in partnering discussions for inclisiran, and has no plans to market the product itself, said analysts at Jefferies in a research note. "The proposed six-month maintenance dosing contrasts favorably with PCSK9 mAb treatment currently requiring 12-26 injections per year, providing a potential avenue to better adherence," they said.