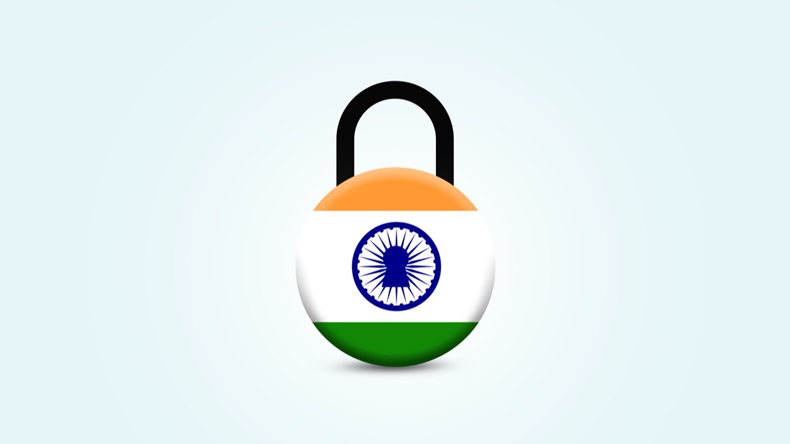 LOCKDOWN IMPACTS INDIAN PHARMA MANUFACTURING
Manufacturing activity in the "pharmacy of the world" appears to be under some early strain following the announcement of a lock-down in India to contain the spread of COVID-19 disease, though the government and industry are believed to be working in tandem and on overtime to ensure that no major crisis is precipitated.

Prime Minister Narendra Modi on 24 March announced a 21-day lock-down in the country effective that midnight, underscoring that even nations with the best of medical facilities have not been able to contain the spread of the coronavirus and that social distancing is the only mitigation option. The timeline, he maintained, was vital to break the chain of infection.

But three days into the lock-down there are signs that it isn’t business as usual at manufacturing facilities in the pharmaceutical sector, at least going by some early feedback.Scrip understands that absenteeism has been high at some sites and that staff and material are facing difficulties reaching factories, though concerted government efforts are underway to smooth things.

The indications are that manufacturing operations have begun limping back towards normalcy in many parts of the country after some initial turbulence immediately after the lock-down announcement, though some sites in areas such as Baddi in Himachal Pradesh and the union territory of Daman and Diu have faced difficulties because of the inter-state movement of people.

“Plants have begun operating in most places on 26 March and attendance, we estimate, has gone up from about 15-20% to 60-70%. Everyone is trying to grapple with the ground realities and are doing their best,” one industry official toldScrip, but emphasized that the Indian government has been moving swiftly to iron out practical creases and is perhaps responding “relatively better than in many other countries.”

Manufacturing Up And Running For Now?

Ensuring that Indian pharma manufacturing is unaffected is vital and not just for the country itself. India is estimated to account for 60% of global vaccine production and by some estimates one in every three pills consumed in the US is produced by Indian generics manufacturers. In the UK, approximately 25% of medicines used are made in India, while Africa's well-documented reversing of the tide for AIDS treatment was largely due to the availability of and access to affordable Indian drugs.

Interestingly, Evercore ISI analyst Umer Raffat countered concerns about the Indian lock-down on Mylan NV’s operations, given that the US firm has several India-based sites. “Of the pro forma ~$18bn in revenues, at least ~$11bn is manufactured outside of India (and in practice, likely more than $14bn out of $18bn total PF revenues)," Raffat said in a 25 March note, with  a caveat to treat the estimates as “directional” and not actual and that only Mylan “would really know.”

Mylan’s supply chain is “very focused” on proximity to key markets, he emphasized. He also maintained that India’s Essential Commodities Act was keeping pharma manufacturing “up and running (at least for now). Whether there are disruptions from employees or port workers etc is TBD [to be decided].”

The Indian government has so far been proactive and stepped in to set right confusion over pharma manufacturing being part of essential services just a day after the lock-down became effective.

While the cabinet secretary and principal secretary to the prime minister indicated on 22 March that factories engaged in manufacturing and distribution of essential commodities like medicines, vaccines, sanitizers, masks, medical devices and their ancillaries and support services should be exempt from restrictions in operations, some district administrations in Indian states and union territories issued directions to close pharma manufacturing operations as part of measures to contain the spread of coronavirus infections.

However, on 25 March Indian’s ministry of home affairs expanded, in specific terms, the list of industrial establishments that can remain open to cover “manufacturing of essential goods including drugs, pharmaceuticals, medical devices, their raw material and intermediates.” Manufacturing units of packaging material for food items, drugs, pharmaceuticals and medical devices were also included.

“Now things have been clarified,” the pharma industry executive quoted previously commented, adding that issues such as smooth flow of transport and inward and outward movement of products are also being tackled expeditiously.

The union ministry for home affairs on 26 March also issued standard operating procedures for maintaining supply of essential goods in the wake of the lock-down. The department of pharmaceuticals had earlier asked chief secretaries of states to direct authorities concerned to make necessary arrangements for issuance of “IDs/entry pass to facilitate the movement of workers engaged in essential activities.”

However, in the interim the indications are that pharma personnel can use company identity cards and commence work.

Moving In The Right Direction

The government clarifications and actions are seen as critical, since pharma industry officials had on day one of the lock-down highlighted the complexities in keeping plants fully functional amid absenteeism and disruption in other key related services and supplies.

“We have the capability and capacities to make the product but we also need our employees to report to work and stay healthy, transportation for materials etc,” one executive with a manufacturer of hydroxychloroquine had emphasized. India recently prohibited exports of the drug, subject to certain exceptions. (Also see "India Bars Exports Of Hydroxychloroquine With Some Exceptions" - Pink Sheet, 25 Mar, 2020.)

But managing a shutdown in such a populous and diverse nation is unlikely to be without some tricky and tense moments and pharma executives toldScrip that the industry was asking manufacturing establishments to “help the associated industry and support them for working in their area.”

Products may be manufactured and available but still need to reach the consumer and that’s where several other segments come into play - distributors, stockists, transportation, pharmacies etc - another executive said. Some estimates suggest that the Indian pharmaceutical industry directly and indirectly provides employment to over 2.7 million people in India, and in high-skill areas like R&D and manufacturing.

“There may be some interim shortages but the government is responding very well. We are at least moving in the right direction,” an first-quoted industry official toldScrip.

(Scrip's rolling coverage of the global coronavirus outbreak and the biopharma industry's response is aggregated here.)