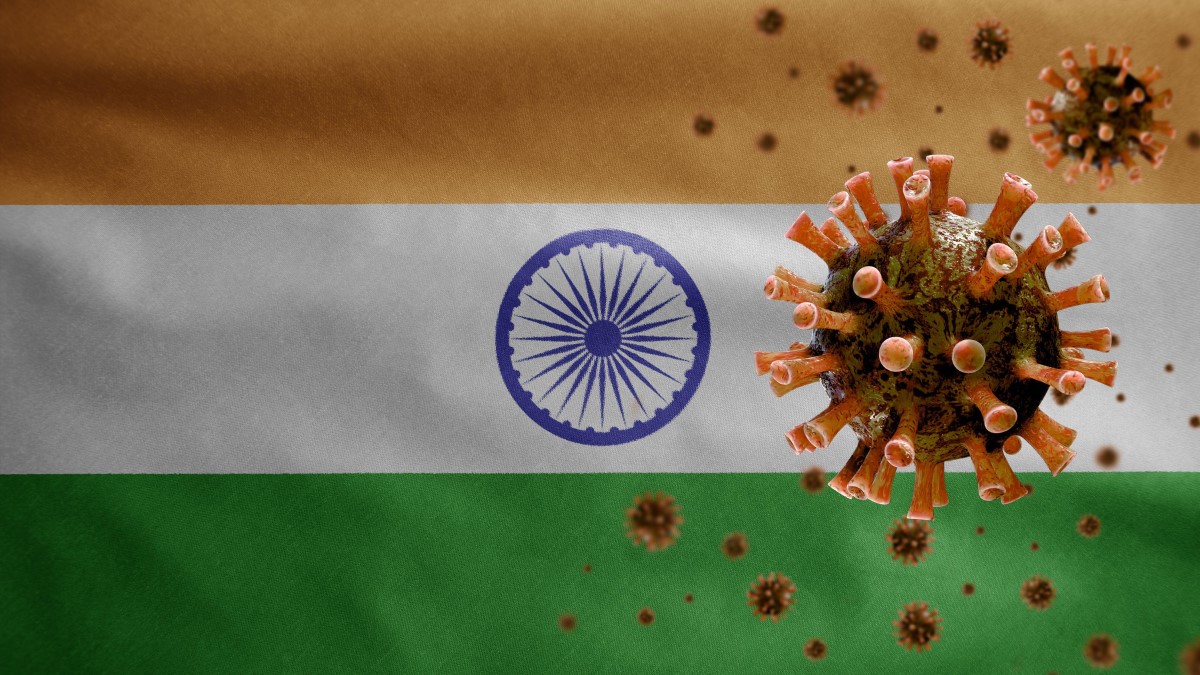 The five companies will jointly sponsor, supervise and monitor the clinical trial for molnupiravir(Source:Alamy)

India’s Cipla Limited, Dr. Reddy's Laboratories Ltd., Emcure Pharmaceuticals Pvt Ltd., Sun Pharmaceutical Industries Ltd. and Torrent Pharmaceuticals Ltd. have announced entering into a collaboration agreement to conduct clinical trials for the investigational oral anti-viral drug molnupiravir. Under the agreement, the five companies will jointly sponsor, supervise and monitor the clinical trial of the drug indicated for the treatment of mild COVID-19 in an outpatient setting in India.

“Such collaboration for a clinical trial is a first of its kind within the Indian pharma industry and will aim to investigate yet another line of treatment in the collective fight against the COVID-19 pandemic,” the five companies noted.

The project follows the five firms earlier this year striking non-exclusive voluntary licensing deals with Merck Sharpe & Dohme to manufacture and supply molnupiravir to India and over 100 low- and middle-income countries. MSD Licenses Molnupiravir In India

According to the collaboration agreement – and as per the directive of the Subject Expert Committee of the Central Drugs Standard Control Organization – Dr Reddy’s will conduct the clinical trial using its product, while the remaining four companies will be required to demonstrate equivalence of their product to Dr Reddy’s version.

“On successful completion of the clinical trial, each company will independently approach the regulatory authorities for approval to manufacture and supply molnupiravir for the treatment of COVID-19 in India,” the collaborating firms stated.

Talking about the clinical trial protocol approved by the Drugs Controller General of India, the five companies said that the clinical trial is expected to take place between June and September 2021, across India with the recruitment of 1,200 patients.

During the peak of the second wave of COVID-19 in India, Natco Pharma had sought emergency approval for molnupiravir capsules for the treatment of COVID-19 positive patients from the CDSCO as well. Industry Steps Up To Help India Through Second Wave Natco said that it was hoping that the CDSCO would give emergency approval for the drug based on “compassionate use” for patients with an immediately life-threatening condition.

The Indian pharma companies noted that molnupiravir is an oral anti-viral that inhibits the replication of multiple RNA viruses including SARS-CoV-2, that is presently being studied by MSD, through a collaboration with Ridgeback Biotherapeutics, in a Phase III trial for the treatment of non-hospitalized patients with confirmed COVID-19 globally.