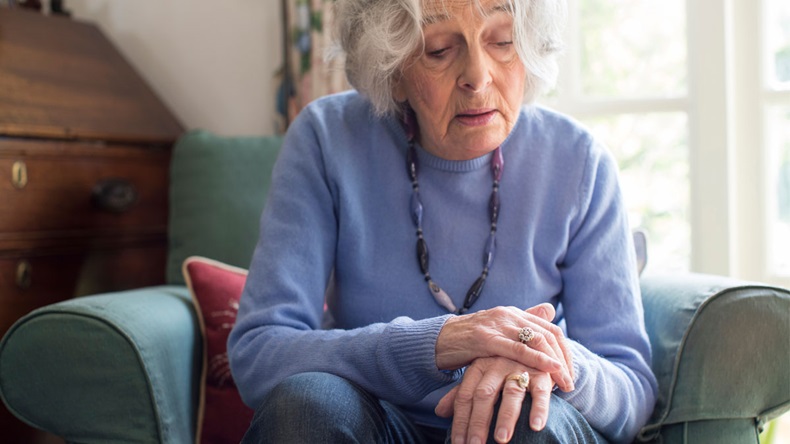 Working with researchers from Japan's Keio University School of Medicine under a long-standing collaboration, the company was able to further elucidate disease pathology it says provides new leads for druggable approaches.

In the research, published online inStem Cell Reportson October 18, dopaminergic neurons were cultured from induced iPSC-derived neural progenitor cells taken from patients with familial Parkinson's. Under a new related protocol developed to produce large numbers of such dopaminergic neurons, these were then used in the screening of Keio's library of around 1,000 molecules to identify hits from compounds acting on calcium channels to prevent neuronal stress.

Inhibition of calcium influx via T-type channels was shown to reduce dopaminergic neuron apoptosis (cell death), which, along with oxidative stress and reduced neurite length, are typically observed in familial patients. In addition, T-type calcium channels were found to be expressed more frequently in the two individual patients from which the iPSCs were derived.

The company said that it hopes the new results "will lead to application in the development of a fundamental treatment for Parkinson's disease."

Globally, Parkinson's is the second most common neurodegenerative disorder after Alzheimer's, and symptoms are idiopathic in around 90% of patients. Familial incidence accounts for the remaining 10%, and the researchers said the findings should add to the general understanding of Parkinson's pathology.

Eisai already has a commercial presence in Parkinson's through marketed drugs including Eldepryl (selegiline), and is preparing an approval submission in Japan this year for safinamide (ME2125), a selective monoamine oxidase B inhibitor licensed from Meiji Seika Pharma Co. Ltd..

Eisai acquired commercial rights to the drug - originated byNewron Pharmaceuticals SPA - in Japan along with development and marketing rights in seven Asian markets in April 2017.

Elsewhere in the CNS space, which continues to be a strategic priority for Eisai given its long-standing presence in Alzheimer's disease through (now genericized)Aricept(donepezil), the company is in the process of opening a new US research facility.

The Center for Genetics Guided Dementia Discovery in Cambridge, Massachusetts aims to explore the immune/inflammation approach to identify novel candidates for the disease and other forms of dementia. (Also see "Eisai Refocuses AiM As It Builds US Immuno-Dementia Research" - Scrip, 15 Jun, 2018.)

Following a Nobel Prize win for Professor Shinya Yamanaka's work in the area in 2012, Japan's government is continuing to give strategic priority to supporting the practical clinical development of therapies and other research techniques based on iPSCs. Several small-scale clinical trials using iPSC-derived functional cells are already underway, notably in age-related macular degeneration.

There has also been strong state support for research, including grants, while new and revised regulations governing the clinical development of regenerative and cell-based therapies were introduced in 2014.

The new Eisai/Keio work was supported by grants from the Japan Society for the Promotion of Science, a government-affiliated administrative institution.

Keio University was the first research facility in Japan to isolate iPSCs from patients with familial Parkinson's, in 2012, and has been working with Eisai since 2013 on joint research into using iPSC technology in refractory neurological diseases.

Some other large Japanese pharma companies such as Takeda Pharmaceutical Co. Ltd. are also moving strategically into the field, in its case through a long-term collaboration begun in 2015 with Kyoto University's Center for iPS Cell Research and Application, which is headed by Yamanaka.