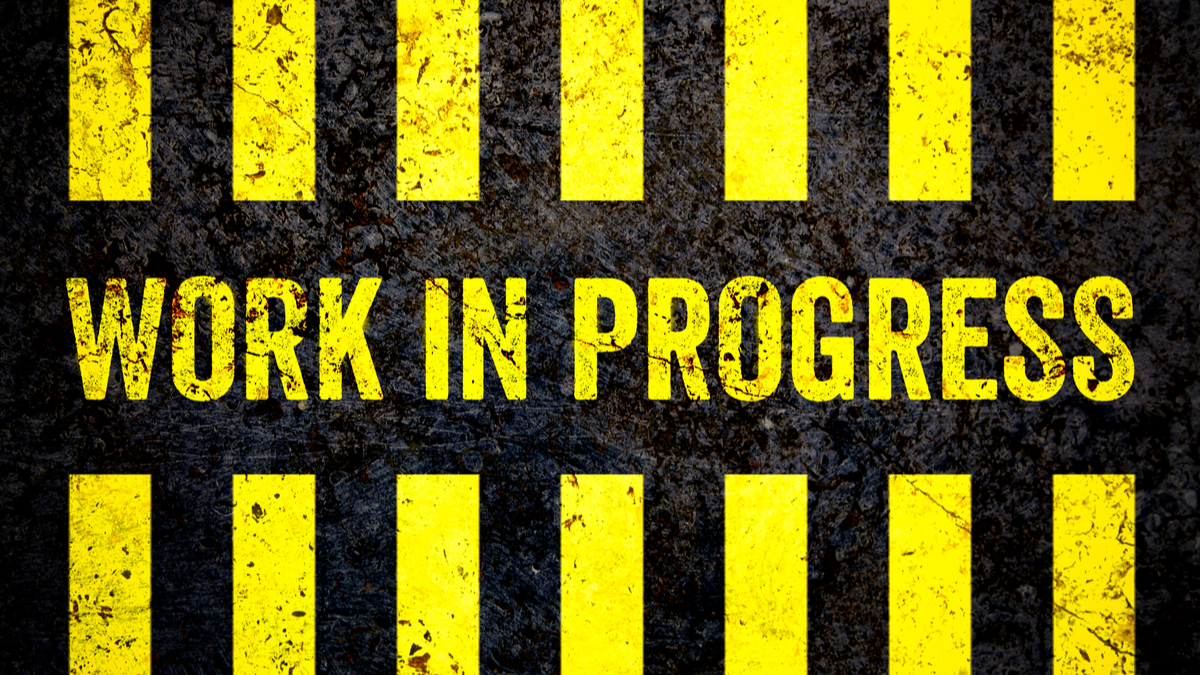 Finding a notified body that has capacity to audit medical devices or IVDs is becoming increasingly difficult, not only under the Medical Device Regulation, but under the IVD Regulation too.

Manufacturers are regularly turned away because notified bodies have reached capacity. Or worse still, some are alleging that they are not even receiving a response

It is very much a notified bodies market. These EU testing and certification organizations have more than enough customers, and it can be very difficult to attract their attention right now, Bassil Akra, CEO of Akra Team, told Medtech Insight during a recent interview.

Moreover, where there are tensions between notified bodies and manufacturers, grievances are growing on the companies’ side as they sense that notified bodies do not need to be so invested in ensuring they keep their clients, and some manufacturers feel they are being treated unjustly.

The capacity situation is also worse in areas of technology where fewer notified bodies are designated, especially in high-risk areas.

Designation Does Not Mean Ready To Audit

It is rare to hear notified bodies declare that they have issued certificates under the new Regulations, Akra said.

This is not surprising, he added, given that it can take between nine and 18 months after designation for a notified body to issue the first conformity assessment certificate to a manufacturer.

For example, TÜV Rheinland – which was designated last December – publicized only last week that it had issued its first IVDR conformity assessment certificate,

With many of the notified body designations having occurred within the last year and some very recently, it may not be until well into 2022 that many of them will be issuing their first certificates, Akra suggested.

Manufacturers Feeling In The Dark

The difficulty of finding a notified body with availability is aggravated because industry has limited knowledge of where the capacity is for different devices, so manufacturers can waste a lot of energy knocking on the doors of those notified bodies that are already full. Popular notified bodies like BSI Netherlands and TÜV SÜD are among those turning potential new customers away, Akra told Medtech Insight.

Akra feels the industry is in urgent need of guidance to help send manufacturers in the right direction. “What are trade associations doing about this to help their customers?” Akra challenged. And what, he wanted to know, could the notified body association, TEAM-NB, do to help channel potential customers in a useful direction?

Akra further noted that if there were more information on the numbers of certificates that were being issued in different areas of technology along with the total number of products on the EU market, it would be possible to start to look at the scale of the challenges ahead in getting all remaining products certified in time and to act to head off potential problems.

Akra also feels that there are lost opportunities in helping conformity assessment operate more smoothly due to the lack of advice for manufacturers.

While this is a service that expert panels could be invited to offer – probably from 2022 on – for some high-risk devices, notified bodies are extremely cautious about offering any advice at all because they are not allowed to provide any help that could be construed as consultancy.

The downside of this is that manufacturers have too little understanding of what is needed as they enter this process under the MDR or IVDR for the first time. If anything is not correct, then they have to restart from scratch, holding up capacity for other manufacturers to access conformity assessment services.

While there are just six designated so far under the IVDR, demand for their services is expected to explode as the 26 May 2022 final deadline approaches, since some 85% of the IVDR industry will need notified body services for the first time.

But given the steep learning curve for notified bodies when it comes to auditing the vast array of IVDs, compared to a very small selection in the past, it seems surprising that so many have been designated for such a wide scope, Akra noted.

He speculated as to whether the lack of services in this area and the anticipated demand could lead the commission services to take a less stringent approach to designating bodies under the IVDR than under the MDR, where many notified bodies have been designated for far less than the full scope and there tend to be many restrictions in their designation scope.

“Where there is a small capacity, there are broad designations. And where there is larger capacity, it seems the authorities are less willing to take a risk,” Akra speculated.

He noted, in particular, how few notified bodies have been designated under the MDR for Class III and implantable devices. This, he said, is aggravating the length of queues for notified bodies for high-risk and innovative products and could impact the competitive nature of the EU medtech industry.

Another reason why notified body capacity is so stretched, Akra said, is because their auditors must continue surveillance of products that have made the most of the grace period to remain on the market under the medical device directives, including sampling technical documentation.

Newcomers Adding To The Challenge

Because of the rapid escalation in demand for notified body services under the MDR and IVDR, notified bodies have been rapidly hiring and training staff to support their activities in this field.

This should be a positive move, given demand. But this in itself causes problems, Akra explained. With a lack of experience when it comes to applying the auditing theories, many reviewers take a checklist approach, worried they may not cover all bases. But the result can be that they get bogged down in the less important issues, ask many more questions than should be necessary and – with only two or three rounds of questions allowed before a manufacturer must start again – their inexperience can lead to files being closed unnecessarily and manufacturers having to resubmit their files at the back of a long queue. The result is delays in much-needed products reaching the market.

He believes not. If there is a large capacity, he argued, then there will be more bandwidth for unannounced audits and sampling of technical documentation. Indeed, he feels that the scene is set for not only much more stringent medtech regulations than elsewhere globally, but also for a very heavy oversight of the system given the likely future capacity of notified bodies.

All this, he warned, will translate into more costly products, and this will impact patients.

In Akra’s view, the EU system has gone too far. “We should be focusing on key questions regarding safety and performance and taking a risk-based approach,” he argued. But instead, he says, the EU has become bureaucracy heavy  ̶  threatening innovation and the competitiveness of the whole EU medtech sector.