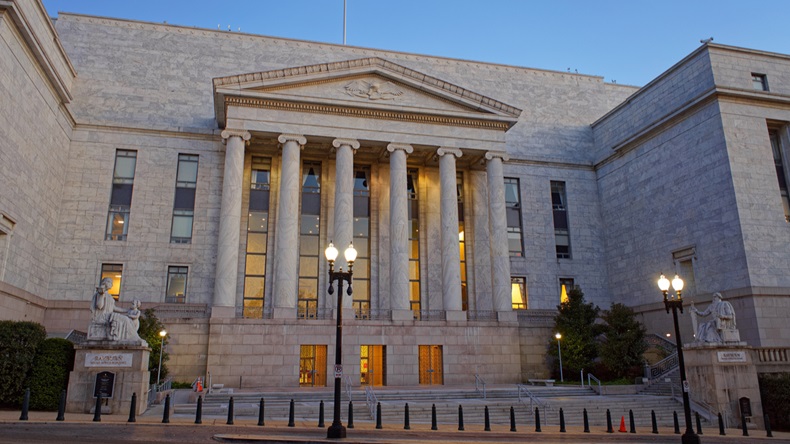 US House Republicans and Democrats are frustrated with the measures pharmaceutical manufacturers and pharmacy benefit managers have taken to lower insulin prices and warned them at an April 10 hearing that a more radical solution is needed – and soon.

“What we’re going to do is get together in a bipartisan way and we’re going to work with all of you, plus everyone else in the distribution system, to figure out how we can provide insulin to diabetics at a cost they can afford,” Energy & Commerce Oversight and Investigations Subcommittee Diana DeGette (D-Co), told a panel of pharmaceutical manufacturer and pharmacy benefit managers in her closing comments.

“We’re going to do that as quickly as we can,” DeGette promised, adding: “We’re prepared to talk to you now and we’re prepared to bring you back in July or September to talk about the progress that we’ve made because this is not optional. It’s going to happen.”

The hearing was the second to be held by the subcommittee as part of its work on insulin pricing but the first to feature members of the drug supply chain. (Also see "Insulin Manufacturers, PBMs To Face US House Subcommittee Grilling On Drug Pricing" - Pink Sheet, 2 Apr, 2019.)

Although witnesses discussed a range of programs aimed at lowering insulin costs, members on both sides of the aisle agreed they don’t go far enough in helping all patients. (Also see "Insulin Assistance Programs: Big Help Or Just A Band-Aid?" - Scrip, 10 Apr, 2019.)

“While these programs from manufacturers and PBMs are important and useful in the short term, they are only a band-aid. We must work on a long-term, comprehensive solution, Energy & Commerce Committee Ranking Member Greg Walden (R-OR) said in his opening statement.

Rep. Brett Guthrie (R-KY), asked the witnesses to explain in a follow-up written statement why it makes sense to have a high list price that is reduced through rebates instead of a lower list price to begin with. It may be “better for the insurance company” but a “lower list price is better for consumers,” he suggested.

Congress ‘Has To Make Some Decisions’ On Insulin Pricing

“Hopefully this is the beginning of a series of hearings and we appreciate your testimony and information,” he continued. “We do have to make some decisions and we don’t want unintended consequences because if you get into price controls, you get into rationing and you get into shortages. And that’s not where I want to go.”

Rep. Buddy Carter (R-GA) who is not a member of the committee but nevertheless participated in the hearing, emphasized the broad support for insulin price reform among members in remarks directed to the witnesses.

The current situation with insulin pricing “is going to end,” Carter maintained.

He added the HHS proposal to replace rebates with up front discounts that would be passed through to patients at the point of sale “is going to happen. ... We’re going to make sure it happens. That’s going to bring transparency to the system. And we’re not going to stop there.”

The proposed rule, which would revise the anti-kickback safe harbor for rebates in Medicare Part D and Managed Medicaid, was released in late January. (Also see "No More Rebates: HHS Proposed Rule Revises Anti-Kickback Safe Harbor" - Pink Sheet, 31 Jan, 2019.) It is generally supported by manufacturers but opposed by PBMs and insurers.

DeGette commented when Carter finished that he sounded like one of the more liberal firebrands on the panel. “I never thought I’d see the day when Buddy Carter was channeling [Rep.] Jan Schakowsky, [D-Ill.]. Congratulations,” she quipped.