Interview: AstraZeneca 'Is More Than Oncology' 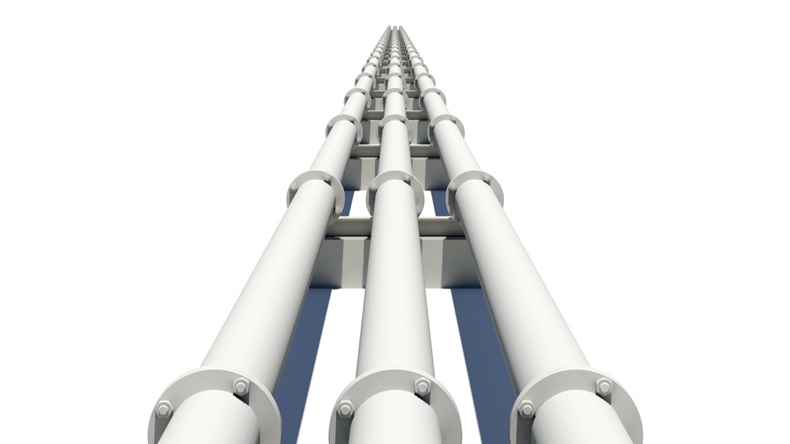 While clearly enjoying the rewards of its a strengthening oncology portfolio, AstraZeneca PLC also used its third-quarter results update 24 October to stress that its two other therapeutic pillars - respiratory and CVRM - are performing well and hold great promise.

“Yes, we are very proud of our oncology performance at AstraZeneca, but equally we’re trying to signal that AstraZeneca is much more than oncology and that we have an incredible pipeline, both in respiratory and CVRM (cardiovascular, renal and metabolism),” said Ruud Dobber, who heads the UK group’s biopharmaceuticals operations. “And that’s by purpose, because we don’t want to be too dependent on one therapeutic area. That strategy is working out nicely,“ he said in an interview.

This year’s third quarter “was one of the busiest periods in our pipeline, with four regulatory approvals in biopharmaceuticals, and the release of eight major Phase III studies,”Dobber noted.

“This business is growing at double digits, which is not always a given for products like these,” he said.

Respiratory Trio Highlighted
He highlighted to Scrip prospects for the biologic tezepelumab, which AstraZeneca is developing in partnership with Amgen Inc., and two other respiratory pipeline assets which he believes have huge potential.  (Also see "Tezepelumab Deemed Breakthrough But Can Phase III Reproduce Data?" - Scrip, 7 Sep, 2018.)

“Next year we expect the Phase III outcome of tezepelumab which is potentially a best-in class biologic for severe, uncontrolled asthma. And we are in the process hopefully next year of getting PT010, which is called Breztri Aerosphere in Japan, registered in both Europe and the US next year, and we are also developing a very unique product for the United States called PT027 as a treatment for early-stage asthma,” he said. PT027 is investigational fixed-dose combination of budesonide, which is an inhaled corticosteroid, and albuterol, a short-acting beta-2 agonist. 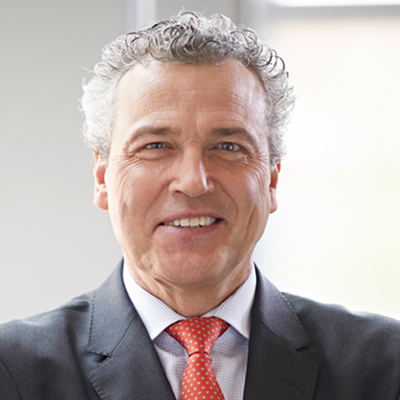 He noted that AstraZeneca’s Farxiga, a sodium-glucose cotransporter 2 (SGLT2) inhibitor, is now being marketed in the US to reduce the risk of hospitalization for heart failure (hHF) in patients with type 2 diabetes, making it the first drug in its class to win a heart failure indication outside of diabetics with renal co-morbidities.  (Also see "AstraZeneca’s Farxiga Approval In Heart Failure A First For SGLT2 Inhibitors" - Scrip, 22 Oct, 2019.)

While the Johnson & Johnson and Eli Lilly & Co./Boehringer Ingelheim International GmbH drugs have a lead over Farxiga with their CV risk reduction indications, Farxiga may be the first SGLT2 inhibitor to market as a heart failure treatment for patients regardless of whether they have diabetes. AstraZeneca has said it will seek a broad heart failure indication in the first half of 2020 based on the DECLARE-TIMI 58 and DAPA-HF studies.

Jardiance (empagliflozin), the SGLT2 inhibitor from Eli Lilly/Boehringer Ingelheim, was the first drug in the class approved to reduce cardiovascular risk in type 2 diabetes based on the EMPA-REG outcomes trial in 2017.

Dobber said that studies conducted on the three SGLT2 inhibitors at the behest of regulators “show that Farxiga and its two other competitors in the class are not only safe, but that they also have a protective effect on the heart, leading to less death in patients with diabetes … And we have also shown that Farxiga very substantially reduced hospitalization for heart failure, not only in type 2 diabetic patients but also in non-diabetic patients.”

He said Farxiga had also shown itself to have a profound effect on the kidney, “by curbing the slowdown of kidney function.”

“We are gradually moving to a space where SGLT2 inhibitors - and Farxiga in particular - are renal protective when compared with other products that are only focusing on lowering glucose in the body,” Dobber said.

AstraZeneca still plans a US filing for its hypoxia-inducible factor prolyl hydroxylase inhibitor (HIF-PHI) roxadustat for the treatment of anemia in chronic kidney disease. Dobber declined to say whether AstraZeneca would use a priority review voucher which it acquired from Swedish Orphan Biovitrum AB for $95m earlier this year for roxadustat’s filing.  (Also see "AstraZeneca Buys Priority Review Voucher With Two Big Filings On The Horizon" - Scrip, 22 Aug, 2019.)

“We have a priority review voucher, but so far we haven’t decided yet which product we are going to use it for. We are now in a situation that the pipeline is now performing so extremely well that we have multiple choices where we could use the voucher,” the executive said. He also declined to say what assets might be front runners in possibly using the priority review voucher.