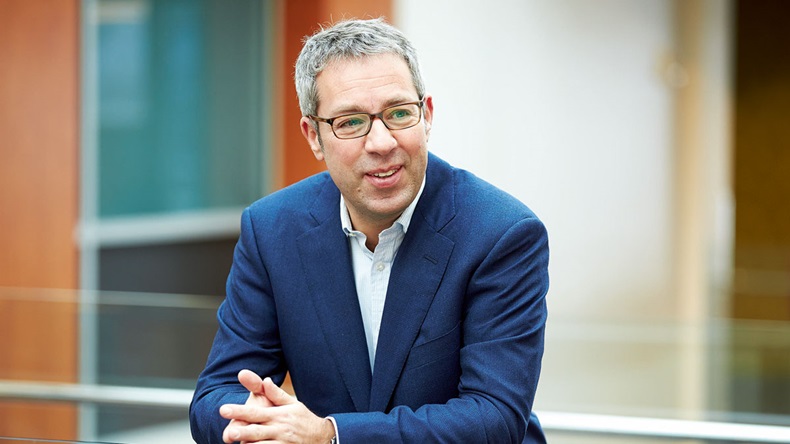 The stand-out session at this year’s European Society of Cardiology Congress in Paris, France was the presentation of results from AstraZeneca PLC’s DAPA-HF Phase III study of Forxiga/Farxiga (dapagliflozin) in heart failure with reduced ejection fraction. The study paves the way for the SGLT-2 inhibitor’s approval – likely in the first half of 2020 – to treat heart failure in both diabetic and non-diabetic patients.

Already approved to treat type 2 diabetes, with a label expansion for cardiovascular outcomes expected imminently, Forxiga can expect a sizable sales boost from an approval in heart failure. The product is also in ongoing trials for heart failure for preserved ejection fraction, in additional studies looking at other measures in heart failure, and in chronic kidney disease. Fellow SGLT-2 inhibitor Jardiance (empagliflozin) from Eli Lilly & Co. and Boehringer Ingelheim GmbH has been ahead of AstraZeneca as a preventive for cardiovascular outcomes, but is trailing in the heart failure indication.

Nevertheless, Jardiance is being put through similar paces in its ongoing clinical trial program and is likely to provide robust competition across the board.

Boehringer reported net sales of Jardiance of about €1bn in the first half of 2019, with Lilly reporting its 50% share of the gross margin on Jardiance at $436m, while Forxiga's first-half sales were $726m.

Mene Pangalos, executive vice-president of biopharmaceuticals R&D at AstraZeneca, spoke to Scrip about the findings.