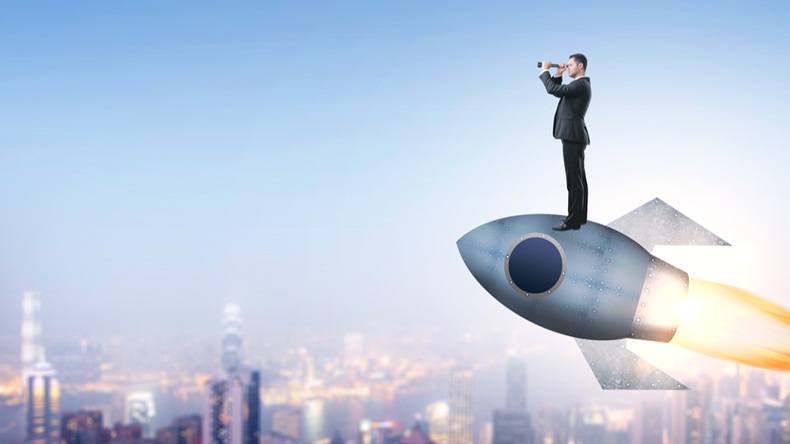 The chairman of Sofinnova Partners says “now is a prime time” to be investing in European biotech start-ups, as the region offers cutting edge science and technology, less frothy asset price tags, and a growing role to bridge commercial opportunities in the US and in China.

Antoine Papiernik made the comments to Scrip when outlining the thinking behind Sofinnova’s latest funding round, completed October 18, which successfully raised €333m for the VC’s early-stage healthcare venture capital fund Sofinnova Capital IX.

“This fund will do early stage seeding and early stage investing, typically with two thirds of the funding put into Europe-based start-ups and one third in the US in biopharma, with biopharma getting around two thirds of overall funding and medtech companies getting most of the rest,” Papiernik said.

“We’ll do around 15 investments in the fund over three years, half of which will be early-stage company creation. We’ll sometimes pull the plug on them after one year if they don’t meet the milestones that we set. If they do well, they’ll progress,” Papiernik explained.

Sofinnova’s new start-up fund is being launched against a much brighter landscape for promising biotech start-ups than was the case two decades ago.

“Twenty years ago, Europe’s healthcare industry as an investment proposition was just starting out. It has since matured, with a number of success stories that have helped sentiment,” the venture capitalist said.

He acknowledged that fundraising for early-stage biotechs remains much bigger in the US, but said that can have its own drawbacks because it has led to inflated asset prices in the US – something that has not really happened in Europe.

“While there’s now three times more investment money today for European biotech than there was just five years ago, the US has probably raised four to five times more money than it did five years, and did so from a much higher base …  the impact of that is perhaps to bid up asset prices,” Papiernik said.

Lean And Hungry
“Europe, on the other hand, offers good value now because the quality of the science here is sky high. And the best of breed science and technology is in Europe, helped by top quality management which is sometimes poached from the US. But Europe is also lean and hungry. Europe has become used to investment droughts and operating in a world lacking capital. As a result, the engineers, the scientists are less expensive than in the US. It all makes for better value.”

“Europe’s medical science landscape used to be on the periphery of the US, and still is in many ways. But China is starting to take a much closer look at Europe, helped by the science that’s going on there – but also by geopolitics, such as the threat of trade wars,” he explained.

“That means that Chinese money is being drawn to Europe, and that will offer them more choice.  It could open prospects for European biotechs to partner with Chinese companies and the chance to gain access to Chinese markets.”

“At the same time, European biopharma and medtechs can also go into the US to do business; there are many ways of creating value from such bridging activities, and they are just some of the reasons why we are optimistic about our European investment.”

He said oncology would be the dominant therapeutic area of focus for the early-stage fund. But he noted that there were “up and coming” disease areas that would get attention too.

“CNS, for example, is becoming more acceptable from an investment standpoint, perhaps reflecting the fact we’re starting to understand the brain a bit better. And Europe is particularly good at exploring new modalities, whether its gene therapy, cell therapy, RNA therapy, and we feel these are exciting new investment frontiers that could give Europe a competitive edge in the future,” Papiernik said.

He lamented the apparent commercial demise of Neil Woodford, the UK’s most prominent fund manager in life sciences and biotech, but voiced confidence that the UK biotech sector would eventually bounce back.  (Also see "Woodford Debacle Is A Test Of UK Biotech’s Resilience" - Scrip, 14 Oct, 2019.)

“I’m not an insider on the Woodford story but I remember when British Biotech PLC was first heralded as the best thing since sliced bread and then that story collapsed and helped to send the sector into recession,” Papiernik said when asked to comment on the Woodford situation.

“It’s bad that this happened. It’s bad for the industry. It’s always bad when something that you thought was going to be good for the sector turns out not to be the case. But the people who talked him up are probably the same people who are throwing stones today. I don’t think there’s ever been a true Messiah in biotech,” he said.