The average return for the 54 drug developers that went public in the US during first three quarters of 2018 was 13.6% as of Oct. 1 versus 16.9% as of Aug. 31 for the 47 biopharma firms that launched IPOs during the first eight months of this year. September had seven new offerings after just two in August. 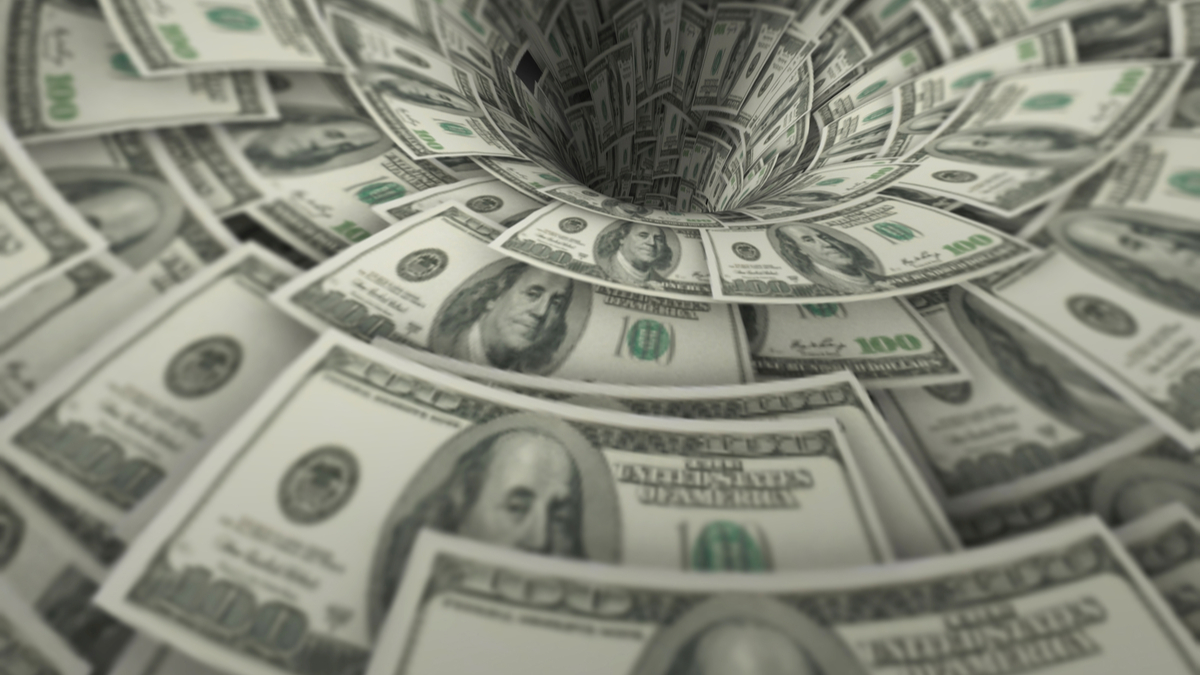 The seven biopharmaceutical firms that priced initial public offerings in the US in September brought the year-to-date total to 54 drug developer IPOs, showing that despite a decline in the average return, investors remain interested in new offerings.

IPO Update: August Had A Slow Start, But New US Filings Hint At Busy September

There were only two biopharma IPOs in the US during August, bringing the year's total to 47. But with eight new filings in August, launches in September could rival July's total of nine first-time offerings, especially since this average return on this year's IPOs remains in positive territory.

The biopharma US IPO class of 2018 has an average return versus their initial offering prices of 13.6% as of Oct. 1 (see table below). That's a more than 3% drop from a month earlier, when the 47 drug developers that went public in the first eight months of this year had an average return of 16.9%, as of Aug. 31. Also, more than half of the companies that went public in the US were trading in negative territory as of Oct. 1 – 28 out of 54 – versus 26 out of 47 trading in the black at the end of August.

Still, returns remain higher than what investors are seeing from companies included in the Dow Jones Industrial Average, which was up just 7.8% year-to-date as of Oct. 1. But while the Nasdaq was up 13.8% year-to-date, the Nasdaq Biotechnology Index (NBI) was up just 9.1%, suggesting that newly public drug developers may be better investments – for now – than their already public peers.

Principia BioPharma Inc.  and Y-mAbs Therapeutics Inc. were the first two drug developers to go public in the US in September and they gave IPO investors returns of 73.7% and 62.8%, respectively, as of Oct. 1. (Also see "Finance Watch: Lilly Completes Elanco Animal Health Spin-Out As New IPO Filings Keep Rising" - Scrip, 21 Sep, 2018.) Five more took the plunge during the last week of the month, but delivered flat to negative returns in their first few days of trading, including:

Seven more biopharma companies have set terms for forthcoming IPOs in filings with the US Securities and Exchange Commission (SEC) since mid-September. Among the price setters:

Five additional companies have filed paperwork with the SEC in recent weeks to support new IPOs, including: