Is The Tide Turning For EU Prebiotics And Probiotics Regulation? 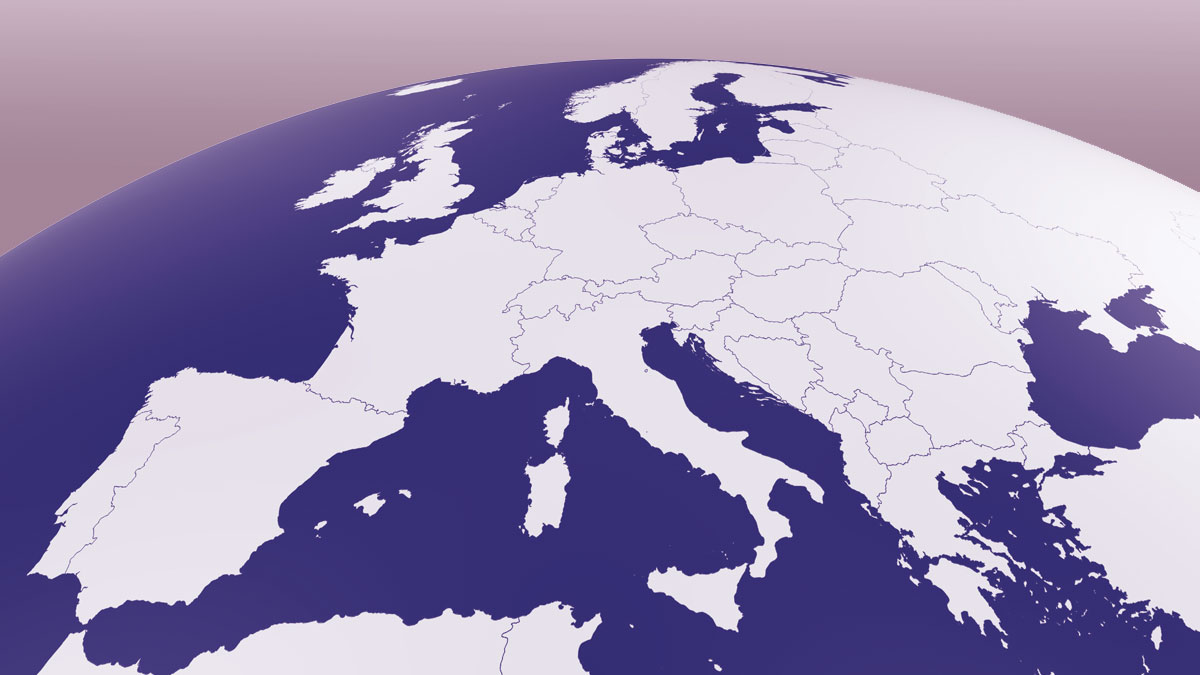 More and more countries in the European Union are now allowing the terms “probiotic” and “prebiotic” on food supplement labels, finds a recent survey by consultancy firm Sandwalk Bioventures.

This is despite EU regulation – specifically Regulation (EC) No 1924/2006 on nutrition and health claims made on foods – prohibiting the use of these terms on labels, because, the European Food Safety Authority says, they imply health benefits that have not been authorized as health claims.

Sandwalk’s EU-wide survey found seven member states now allow the terms probiotic and prebiotic on food supplement labels, including Italy and Spain – which have come out strongly against EU rules – as well as Greece, Bulgaria, the Czech Republic, Poland and Malta.

Add to this Denmark, which recently announced it will work towards allowing the use of probiotic on supplement labels, and France, Portugal and Belgium also allowing the use of the term probiotic as a non-specific health claim, according to the International Probiotics Association, and you have a veritable movement towards liberalization in the region.

“We were surprised to find out about many of these countries,” Sandwalk’s managing director, Luis Gosalbez told HBW Insight. “We didn’t know about some of them, even working within this industry.”

Italy has allowed not just the words prebiotic and probiotic on labels since 2018, Gosalbez explained, but also the additional health claim that both ingredients, when added to food or food supplements, can “favor the equilibrium of the intestinal flora.”

Italy is now the largest market for probiotics in the EU, he added, and is the third biggest market worldwide.

Following the Italians' lead, Spain’s Agency for Food Safety and Nutrition (AESAN) announced last year it would also allow the use of prebiotics and probiotics on the labels of foods and food supplements, although without additional health claims.

With many more countries now permitting the terms on labels, Gosalbez suggested we may be seeing a “domino effect.”

“Authorities are thinking it’s better to regulate the use of these terms on labels to protect consumers, while not allowing other health claims – it’s a kind of trade off,” he said.

It can go in either of the two ways in the future, he predicted. “Either EU authorities will accommodate this desire from national authorities that probiotics and prebiotics should get regulated so they are used responsibility, or we'll get a complete prohibition of use.”

Whether EFSA – which has rejected all but one of 400 health claim applications for probiotics since Regulation 1924/2006 was introduced – will turn back on its “strong position” in relation to microbiome-based products, Gosalbez wasn’t so sure.

“EFSA thinks it did the right thing, but also it cannot really stop member states doing their own thing,” he insisted.

Member states have quite a lot of freedom to regulate on their own, Gosalbez noted, because there’s no widely accepted definition of probiotic or prebiotic.

The problem with most definitions, he said, is that they include a health claim in the definition itself, thus contravening EU rules.

For example, the Food and Agriculture Organization of the United Nations (FAO) and World Health Organization definition of a probiotic is “live microorganisms which when administered in adequate amounts confer a health benefit on the host.”

What rogue EU member states are doing, therefore, is using their own “generic” interpretations of the terms probiotic and prebiotic, in which the health claim is removed, Gosalbez explained.

“Essentially what are saying is that, it’s not allowed but it’s also not prohibited,” he added.

While EFSA has taken a hardline position, the market in Europe for probiotics has nevertheless boomed in recent years.

According to the IPA, total sales of probiotic supplements, probiotic yoghurt and sour-milk products on the EU market were equal to roughly $10bn in 2019.

The European probiotic supplement market was worth $1.65bn that year, close to a third of the global consumption, the IPA notes.

This boom in European probiotic sales – specifically cross-border sales – is behind the current move away from EFSA rules, Gosalbez argued.

“The problem is that from any EU country you can buy a probiotic supplement from Italy with ‘probiotic’ on the label and a health claim,” he commented. “So, in Spain, for example, where the language is very similar, we get a lot of imports and people are using the term probiotics anyway.”

“So, the Spanish food regulator decided to allow the sale of probiotics with a generic descriptor, as long as they are safe and do not come with any health claims,” he said.

For Gosalbez, the root of the regulatory problem is the EU’s definitions of probiotic and prebiotic. A way forward, he suggests, might be official definitions that do not imply health benefits or claims.

“What if all competent authorities in Europe agreed on definitions for these products that would not intrinsically imply health benefits, something like ‘probiotics are live microorganisms intentionally added to foods’?” he proposed.

“This would be a trade-off between the aspirations from industry, would allow for innovation and economic activity, and would inform consumers who may be confused by current labelling, while at the same time allowing authorities better enforce the health claims regulation,” he added.