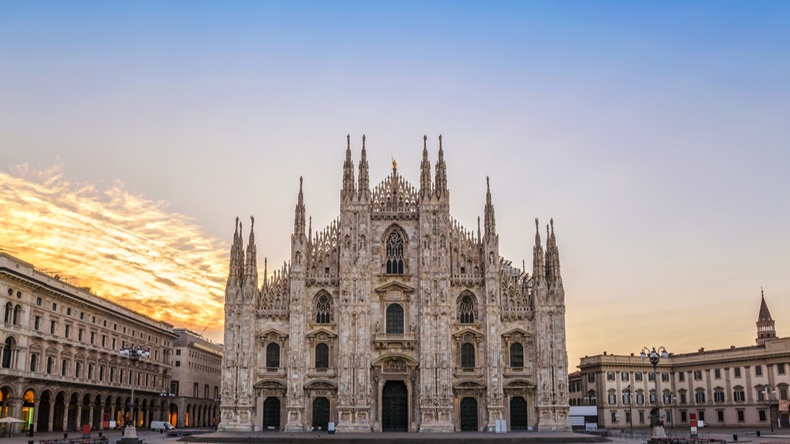 MILAN IS THE CENTER OF THE INDUSTRIAL LOMBARDY REGION, ALSO HOME TO ONE OF THE BIGGEST CLUSTERS OF PHARMA MANUFACTURING IN EUROPE

As the number of coronavirus cases grows rapidly across various European countries, industry leaders are seeking to reassure that the risk of drug shortages of medicines and supply disruptions will be kept to a minimum.

Major outbreaks of the COVID-19 infection are disrupting everyday life and putting strain on healthcare systems in countries such as France and Germany, but it is Italy which is suffering the most, with 7,375 infections confirmed by 9 March, and a death toll which has risen to 366.

This makes Italy the second worst-affected country in the world behind China (and just ahead of South Korea), and the country’s government has now extended a quarantine lockdown to the entire country and its population of 60 million people.

Italy is the biggest manufacturer of pharmaceuticals in the EU – its output rose to €33bn ($37.49bn) worth of products in 2019 – and is second only to non-EU member Switzerland on the continent. The fear is that restrictions on movement across Italy, as well as the impact of the virus on workforces could hit production of medicines across the board, adding further strain on healthcare systems.

The epicenter of Italy’s outbreak is Lombardy, the industrialised northern region of the country which includes Milan, and also where the country’s pharmaceutical industry is centered.

Massimo Scaccabarozzi is president of Italy’s pharma industry association Farmindustria and country president for Johnson & Johnson's Janssen division. He told the Italian news agency Vista: “The situation is serious, however, we must not panic, but face it calmly to prevent outbreaks spread and treat those who have contracted the virus.”

Talking toScrip, Scaccabarozzi said the industry was working very closely with the country’s national health service and government to ensure continuity of medicines supplies, regardless of where they are in the country or what medicines they require.

To date, no reports of problems have been received by the the European Medicines Agency, it said, but added: “As the public health emergency develops, shortages or disruptions cannot be excluded.”

This cumulative effect would be from ongoing problems with China’s pharma manufacturing base, which has been badly hit by weeks of lockdown in Wuhan province and beyond, plus restrictions on exports on 26 active pharmaceutical ingredients (APIs) and compounds imposed by India last month in response to the crisis.This could add to existing shortages of certain medicines across Europe, such as for hormone replacement therapy (HRT).

In response to the threat, the EU has had its first meeting Executive Steering Group on shortages of medicines, and could step in to help co-ordinate supplies across the EU if and when problems emerge. Fears have also been raised that there could be shortages of medicines critical in dealing with coronavirus, such as respiratory medicines.

Recipharm is one of the many pharma manufacturing services companies with facilities in Italy. It released a statement on 9 March saying it anticipated that “in the coming days some of our facilities located in the restricted zone of Italy may be operating at a lower capacity than normal. However, at this stage the businesses there continue to receive materials, manufacture and deliver routinely and are thus largely unaffected.”

Erik Haeffler, Recipharm’s vice president of manufacturing services, toldScrip: “We do not see any immediate problems. Three weeks ago, when things began to escalate, we started assess the impact on our supply chain.”

He added that this picture could change, including the level of demand, saying: “It all depends on how long this situation will continue.”

Italy’s quarantine arrangements will be in force until 3 April, but may have to be extended beyond this point if the outbreak has not plateaued by then.

The incapacitation of the workforce – either through their own sickness from the virus or having to care for children or the elderly – is also a threat. Haeffler said this had not affected Recipharm seriously so far, with just a few employees absent for this reason.

He emphasised that companies in Italy had built up additional stocks to counteract the problems, and said serious problems would only arise if the crisis persisted for months. 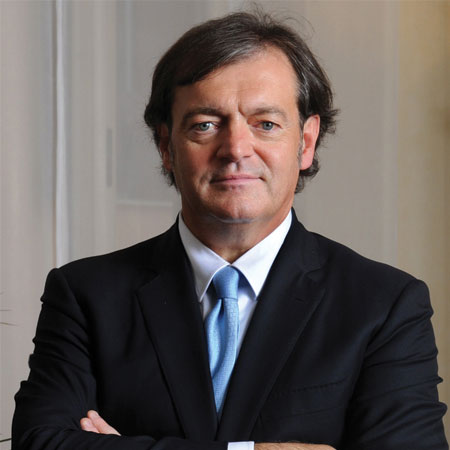 
Scaccabarozzi paid tribute to Italy’s healthcare professionals working on the frontline against coronavirus, and said the crisis had brought about a united effort across healthcare (including industry), with each “playing its own role with a sense of responsibility.”

Scaccabarozzi also confirmed that the industry in Italy has been employing ‘social distancing’ and working from home in order tactics to cut the risk of spreading infection, and he knew of no cases in the pharma industry or his own company.

Italy is notable for the speed with which it has tested large numbers of people, thought to be around 30,000 so far. This could be vital in helping to limit the spread of the disease, though the country is less well placed to implement stringent controls on movement than China’s authoritarian regime.