Sandoz is bullish on the prospects for its Japanese business, helped by an operating environment it sees as favoring generics and biosimilars and despite growing cost control pressures. 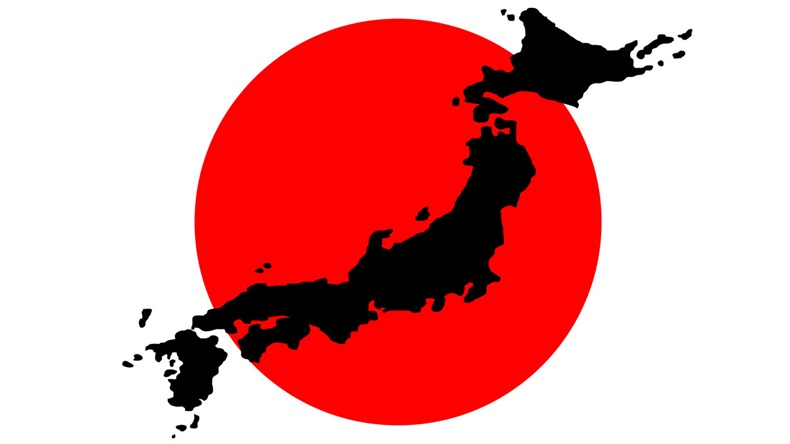 Japan is a priority market for Sandoz Inc.and the generics and biosimilars division of Novartis AG says it is aiming to roughly double its existing business in the country - currently worth “hundreds of millions of dollars” – by 2022, logging a compound annual growth rate of at least 11% over the period in the process.


“New launches will be the key driver for our growth in Japan,” country head Jason Hoffe told a media briefing in Tokyo. Sandoz KK is planning to roll out 70 generic molecules over the period and these new product introductions are expected to account for around 40% of sales by 2022, with oncology and CNS the main therapeutic areas, he said.

“Cardiovascular is also a huge opportunity in Japan for us and we will be participating in all the major LOEs [losses of exclusivity] over the next few years,” Joffe declared. The expected launches include oncology injectables, biosimilars, and authorized generics, the latter being sees as attractive to both physicians and patients given their links to the original trusted brand, a factor than can carry particular weight in Japan.


Biosimilars are seen becoming an increasingly important growth driver in Japan for the company, which just over a year ago entered into an alliance with Kyowa Hakko Kirin Co. Ltd. for the sale, distribution and promotion in the country of a biosimilar version of cancer drug rituximab. Sandoz has submitted an approval filing and will manufacture the product.


Sanofi already has some presence in the sector, where it launched Japan’s first biosimilar, somatropin, back in 2009 and also markets in Japan a biosimilar version of filgrastim.

While he stopped short of providing specific figures or forecasts, Hoffe told the meeting that generic volumes in Japan will “go up significantly” given the government’s official target of an 80% volume share for generics in the substitutable market by March 2021 (versus around 56% in 2015).


Despite Sandoz’s expected double digit year-on-year growth in Japan, the company stressed that it already has the global capacity to meet this expected demand; prescriber concerns over stable supplies of generics have been one factor contributing to the past limited uptake of such products.


“Customers want a broad portfolio of products [from a single manufacturer] so they can work with one supplier,” Joffe observed.


Speaking at the same meeting, Sandoz CEO Richard Francis said the company’s net sales in Japan grew by 9% at constant currencies last year due to ”timely appropriate launches and stable supplies”, although he again did not disclose actual figures.


“Japan is a priority country for us, meaning that we are making investments including in manufacturing to support Japan, and in commercial infrastructure,” Francis noted. He did concede, however, that it is “not an easy market. There is a high level of quality required but Sandoz ensures this globally anyway.”

Otherwise, the CEO pointed to Japan’s rapidly ageing population and rising healthcare costs (around $410bn in 2015), particularly from chronic non-communicable diseases, along with falling national tax revenues, which he said are creating a demand for a sustainable healthcare system in which Sandoz’s products can flourish.

“We are always looking out for partnerships but we are not relying on deals to drive profitability and our bottom line.” – Sandoz CEO Richard Francis

“Improving access can also be a great business opportunity, and this is a mix that we shouldn’t be afraid of,” Francis told the briefing.


While both he and Joffe acknowledged increasing general price pressure in Japan from the planned shift to annual (rather than biennial) regular reimbursement price cuts, “this will not deter our growth plans,” Joffe said. “We are confident we can bring cost-competitive products and compete in this environment.”

In the Asia-Pacific region as a whole, Francis noted that Sandoz’s business was flat in fiscal 2016, due to what he told Scrip was a general – rather than company-specific - slowdown in China. “This is not a long-term issue, the country is also improving product quality standards [for generics], so we see it as an opportunity for Sandoz,” he said.

Sandoz has also exited some smaller APAC markets such as Indonesia, which for various reasons such as local regulatory requirements were not seen as sustainable over the long term.

Asked at the briefing about whether the company might engage in M&A either in Japan or elsewhere, the CEO said that any deals on a global basis would be regionally targeted, designed to add to existing strengths, and to bring appropriate value and benefits. However, this “is often quite difficult,” he conceded.

“We are always looking out for partnerships but we are not relying on deals to drive profitability and our bottom line.”

Touching on the US FDA’s recent decision to retain sole authority for the proper naming of biosimilars in the US, Francis told Scrip that he was “still struggling to understand the value around this position. We don’t see it as a barrier for success, but that’s about as far as I want to comment at the moment.”


The FDA recently confirmed its guidance on naming, rejecting the view that it should defer to the US Pharmacopeia on nonproprietary names for biologics that meet its monograph standards. The response also formally denied petitions brought by parties including Sandoz in 2013 that requested biosimilars carry the same nonproprietary name as their reference product. (Also see "FDA Claims Sole Authority Over Naming Of US-Licensed Biologics" - Pink Sheet, 2 Feb, 2017.)