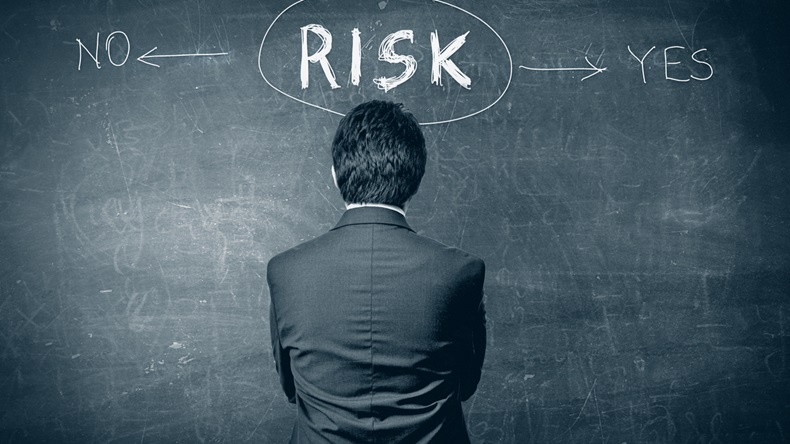 Japan Pharma Inc. appears relatively unconcerned about the potential business impact of the globally spreading coronavirus outbreak, at least for now, with companies and investors focused more on other operational issues in quarterly results briefings.

While there has been the odd question on the impact of the 2019-nCoV outbreak as fiscal third quarter results have starting coming out over the past few days, general business and pipeline progress has been the main concern.

This may not be surprising given that the extent and severity of the 2019-nCoV virus outbreak originating in Wuhan has only fully emerged since the end of the quarter on 31 December.

But the other factor is that most major Japanese pharma firms still have only a relatively low business exposure in China, given their historic strategic focus on the US and Europe outside their home market.

Close to half of Takeda Pharmaceutical Co. Ltd.'s revenues for instance now derive from the US, a concentration only intensified by the Shire PLC acquisition. While Japan's largest pharma firm sees good growth in China and is planning to launch up to 10 new drugs there over the next few years, Asia as a whole (including China) accounted for just 5% of revenues in the fiscal nine months.

The company has nevertheless been investing in China over the past few years and in 2017 upgraded its existing R&D center in Shanghai to an Asian hub, and has increased investment in a manufacturing facility in Tianjin.

Eisai Co. Ltd., which has relatively developed and integrated China operations, derived 13% of revenues from this market in the nine months, while Otsuka Pharmaceutical Co. Ltd., one of the longest-established Japanese pharma businesses in China, also logs by far the bulk of its prescription drug sales in the US and Japan.

Even so, Takeda faced questioning at its 4 February results briefing on the possible impact on its China plasma-derived therapy (PDT) business of donors staying away from collection centers.

However, CEO Christophe Weber clarified that "We are not collecting plasma in China…so we will not be impacted by any diminished capacity."

The company is importing albumin into the country but Weber conceded that "we don't know what the impact on demand will be" from the outbreak. "We have a limited exposure in China for our PDT business," he stressed.

In its briefing, Eisai remained bullish on its China prospects, noting that anticancer Lenvima (lenvatinib) grew strongly in hepatocellular carcinoma in this market in the nine months, and that it would continue to expand access through e-marketing initiatives.

It sees another big opportunity in thyroid cancer, for which the drug is awaiting approval, while Halaven (eribulin) has recently been launched for breast cancer in China.

Answering a question on the Wuhan outbreak at its results briefing Roche-owned Chugai Pharmaceutical Co. Ltd. confirmed it is "not developing treatments nor vaccines for the new coronavirus" but - like all companies - is taking steps to protect employees.

Japanese medical equipment firm Terumo Corp., which has 19 locations and three factories in China, has asked local employees to work from home.

Besides donations of money and supplies by some pharma companies, Japan has taken several steps to address the new virus, including stricter screening of inbound passengers. A large cruise ship is being held in offshore quarantine in Yokohama after the virus was detected in 10 passengers.

The country has so far confirmed 20 cases otherwise and has been evacuating its citizens from China on charter flights.

The main impact so far has been on upscale department stores in Tokyo, whose sales over the lunar new year plummeted from the big falls in Chinese tourists.

The main business beneficiaries so far have been the manufacturers of face masks and hand sanitizers, which have been selling out at drug stores, snapped up by both locals and tourists.