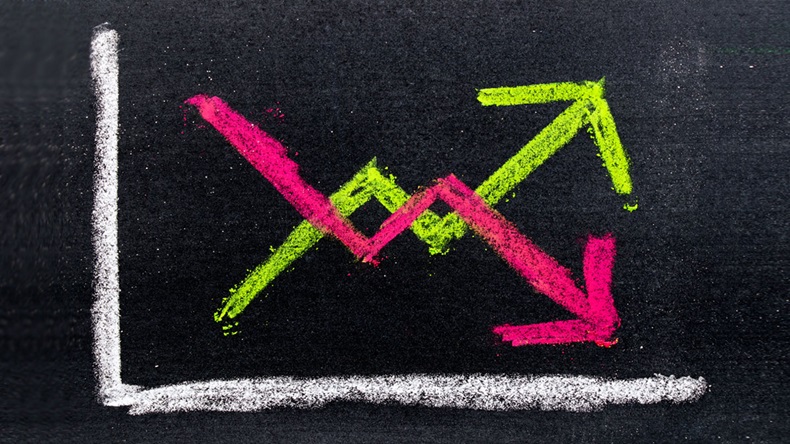 Johnson & Johnson's net drug prices declined more than 6% in 2018 and similar pricing pressure is anticipated in 2019, the company outlined during a fourth quarter sales and earnings call Jan. 22. CEO Alex Gorsky highlighted the growing concern among the public over the cost of drugs in the US in his prepared remarks, pushing for industry to provide more pricing transparency and value-based health care approaches, while also underscoring the importance of investing in innovation.

"The cost of health care is one of the most pressing issues facing our country today," Gorsky said. "We share the administration's goals of reducing health care costs while improving the quality and efficiency of care."

He said J&J is working to be more transparent when it comes to pricing, highlighting the annual pricing transparency report the company releases outlining average list price increases across the pharma portfolio as well as net prices, including discounts and rebates. J&J is on track to disclose the 2018 price transparency report in a month or two, but the CEO confirmed that average net prices across the pharma portfolio declined 6%-8%. That's more than in 2017 when J&J reported that average list prices increased 8.1%, but average net prices declined 4.1%. (Also see "Janssen Emphasizes Average Net Price Decline As Transparency Momentum Builds In States" - Pink Sheet, 12 Mar, 2018.)

J&J and other drug makers that release these pricing reports averaging prices across the portfolio have also drawn criticism, however, because they don't show which drugs the companies are raising or lowering prices on. For example, J&J raised prices on two important and growing cancer drugs last year, Darzalex (daratumumab) and Imbruvica(ibrutinib), while net prices of Remicade (infliximab) declined significantly as J&J tried to fend off biosimilar competition; steep rebating helped them do so quite successfully. (Also see "J&J Stays Within Price Pledge, But Average Doesn't Tell The Whole Story, Analyst Says" - Scrip, 27 Mar, 2018.)

The company said Remicade continues to hold about a 93% share of the infliximab market despite the availability of two biosimilars on the market, though sales of the blockbuster drug fell 15.6% versus the prior-year quarter to $1.24bn in the fourth quarter as the company raised rebates to secure market access. That kind of brand retention for an off-patent product is something investors might applaud, but it sends another kind of message to the public about the brazen tactics industry can and does use to defend its brands against what are intended to be cheaper rivals.

Industry is under pressure to be more transparent about drug pricing in other ways too. By April 15, all Pharmaceutical Researchers and Manufacturers of America (PhRMA) members are expected to begin providing details about where the public can go to find pricing information in direct-to-consumer broadcast ads. The voluntary proposal was made in part to thwart HHS from releasing a similar mandatory policy proposal, which it did anyway. (Also see "Industry Makes A Drug Price Transparency Push In DTC Ads, But Is It Too Little Too Late?" - Scrip, 15 Oct, 2018.)

But while Gorsky said J&J is concerned about higher out-of-pocket costs for patients and is working with the administration to find solutions, he also pushed some of industry's most common talking points: that drugs represent just 14% of total health care costs in the US and that innovative medicines deliver a value to the broader health care sector.

Despite the ongoing US pricing headwinds, J&J's pharmaceuticals business was the biggest bright spot for the company in 2018. Worldwide pharmaceutical sales increased 12.4% for the full year to $40.7bn, driven by strong sales of Stelara (ustekinumab) for inflammatory diseases, Zytiga (abiraterone) for prostate cancer and the blood cancer drugs Darzalex and Imbruvica. The sales also included the impact of the A ctelion acquisition in 2017, which contributed 3.4% to worldwide operational sales growth. Pharmaceutical sales in the fourth quarter increased 5.3% to $10.19bn.

Stelara outpaced Remicade as J&J's top revenue generator for the first time in the fourth quarter, as sales of Stelara grew 33% to $1.44bn in the quarter and sales of Remicade slipped further.

In contrast to the pharma business, J&J's consolidated growth was slower, just 1% to $20.4bn in the fourth quarter and 6.7% to $81.6bn for the year, held back by significantly slower growth in consumer health care and medical devices. The company guided investors to expect operational sales growth (excluding the impact of currency) of 1% or less in 2019 and a reported decline in revenues of 0.5% to 1.5% versus 2018 performance, with the pharma division facing more generic and biosimilar competition to Zytiga and Remicade, persistent US pricing pressure and a stronger US dollar.

The guidance came in below analyst consensus estimates and could set a watchful tone for the rest of the biopharma industry's fourth quarter financial readouts.

"Underlying 2019 revenue growth guidance of +0/0%-1.0% (reflective of -0.5%-1.5% overall growth; -1% at the midpoint) was below our +1.4% forecast (consensus +1.6%), which could be a negative indicator for the broader biopharma group given ongoing concerns over [foreign exchange] and drug pricing headwinds," Barclays analyst Geoff Meacham pointed out in a same-day research note.