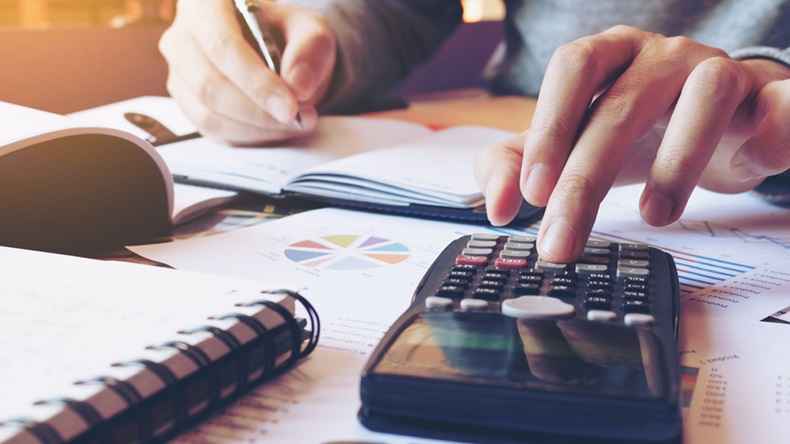 Johnson & Johnson's Janssen unit issued a US Transparency Report earlier this month that touted a 4. 6% year-over-year decline in average net price of its drugs in 2017 due to discounts and rebates to payers and providers. While Janssen's report did not include price changes for individual drugs, Bernstein analysts looked at figures on specific products and concluded that the average was pulled down by drugs affected by generic and biosimilar competition, not just discounts forced by pharmacy benefit managers.

"Our cursory look suggests the price decline has nothing to do with PBMs [pharmacy benefit managers] and more to do with asset mix and the way JNJ chose to calculate things," Bernstein analyst Ronny Gal said in a March 26 note.

Gal points to price changes on six drugs, which J&J says represent less than one-third of its US sales in 2017.

"Pharma is by far the most sophisticated player when it comes to presentation of data and managing the public debate on pricing," Bernstein's Ronny Gal says.

Gal pointed out that the company's average sales price (ASP) declined for products facing competition while J&J raised prices materially where it could, notably for the multiple myeloma treatmentDarzalex(daratumumab) and the cancer drugImbruvica(ibrutinib), which it shares with AbbVie Inc.

The ASP, which is reported by the Centers for Medicare & Medicaid Services, is a calculation of the weighted average of manufacturer's sales price for a drug for all purchasers, net of price adjustments like rebates. The ASP reporting has a six-month delay.

The Impact Of Biosimilar, Generic Competition

As for drugs facing competition, Gal said that in the second half of 2017, the average sales price ofRemicade(infliximab) began to come down because of biosimilar competition. The ASP for April 1, 2018 is 83.287 versus 87.149 for Aug. 30, 2017, a 4.4% decline, he stated. Accounting for the six-month delay in ASP reporting, he said the price began to decline in the third quarter of 2017.

Gal said J&J included brandedConcerta(methylphenidate extended-release) in its math, where prices declined 50% in 2017 in a generic market. He also said J&J had to give material discounts on its diabetes drugInvokana(canagliflozin) ($994m) where Lilly's SGLT2 had better results, and it discountedEprex(epoetin alfa) ($675m) to lock contracts away from Roche'sMircera(methoxy polyethylene glycol-epoetin beta).

"In short, JNJ has ran into few tough competitive situations and accounted for products facing generic/biosimilar competition in its product mix," Gal stated. "More than a statement on pricing trend, it is a reminder that pharma is by far the most sophisticated player when it comes to presentation of data and managing the public debate on pricing."

In response to Gal's note, Janssen said in a statement that the data disclosed in its second annual US Transparency Report clearly demonstrate that in 2017 the aggregate net price of its medicines in the US decreased. "Our analysis takes into account relative product sales volume in the calculation of aggregate price change. While price changes varied by product, as a whole our net price realized was -4.6%."

The statement adds, "The Bernstein analysis mistakenly concludes that our negative price change was driven by changes in the price of a select set of products that represent less than 1/3rdof our US sales. It's important to note that in addition to negotiated discounts and rebates we pay across our broad portfolio, all products sold to many government programs are subject to mandatory discounts.

"Furthermore, because Remicade (infliximab) faced increased marketplace competition and corresponding downward pricing pressure in 2017, we made the point in our Transparency Report that even excluding Remicade our aggregate price change was negative."

J&J is among several companies that began issuing reports on average list price and average net price changes last year. The information comes as the pharma industry has faced sharp criticism for drug costs and a growing number of state laws are requiring more detailed disclosures about drug pricing.

Oregon Governor Kate Brown (D-OR) signed the latest bill into law on March 13. The measure, HB 4005, requires manufacturers to annually report to the state's Department of Consumer and Business Services on the prices of prescription drugs and costs associated with developing and marketing them. Drug makers must report information when the price was $100 or more for a one-month supply or for a course of treatment lasting less than one month, and if there was a cumulative increase of 10% or more than the price of the drug during the previous calendar year.

In December 2017, the Pharmaceutical Research and Manufacturers of America filed suit to block implementation of California's law, SB 17, which requires manufacturers to provide 60-day notice to purchasers if the price of Rx drugs with a wholesale acquisition cost (WAC) of more than $40 for a course of therapy increases more than 16% over a two-year period. The reporting requirement went into effect rel="noopener noreferrer" on Jan. 1. (Also see "PhRMA Sues To Block 'Unprecedented' California Price Reporting Law" - Pink Sheet, 12 Dec, 2017.)

Politico reported on March 25 that companies have begun reporting WACs to California purchasers in response to the law. It found that the largest increases include a 63% increase for Valeant Pharmaceuticals International Inc.'s timolol maleate generic glaucoma treatment and a 49% increase for Teva Pharmaceutical Industries Ltd.'s asthma drug cromolyn sodium.