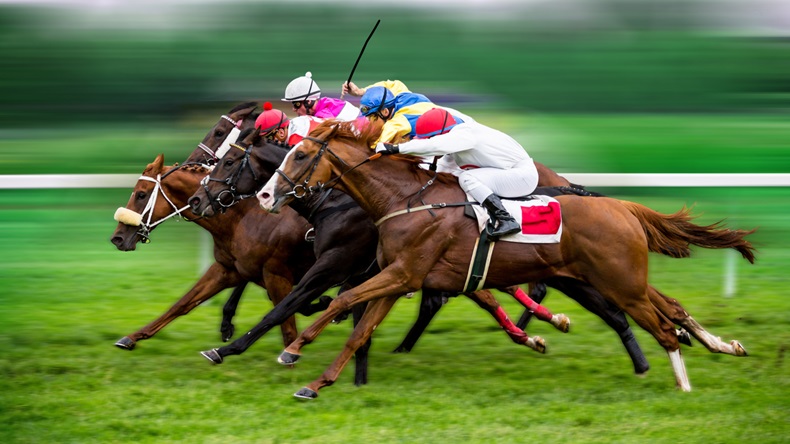 COMPETITION BETWEEN FIRST-LINE COMBINATIONS FOR ADVANCED RCC IS INTENSE

The data were released Feb. 11, 2019, the same day Pfizer and EMD Serono (Merck KGAA) announced that their PD-L1 inhibitor, Bavencio (avelumab), in combination with Inlyta, had been granted a priority review for the treatment of advanced renal cell carcinoma by the US FDA, with a target action date of June 2019.

“PD-1/PD-L1 drugs, used in combination with existing therapies, will become the dominant class in the first-line treatment of renal cell carcinoma,” Datamonitor Healthcare analysts commented. “A significant factor that is expected to drive the uptake of PD-1/PD-L1 therapies is the increased complete remission rates associated with these therapies compared to treatment with tyrosine kinase inhibitors such as Pfizer’s Sutent (sunitinib) and Novartis AG’s Votrient (pazopanib),” the analysts added.

That said, an added likely complication in the RCC market in the years ahead is the introduction of generic and biosimilar versions of established drugs used to treat RCC, including Novartis’s Afinitor (everolimus; generics are already available in Europe) and Roche’s Avastin (bevacizumab). The introduction of biosimilars to Avastin may make an investigational combination of Roche’s PD-L1 inhibitor Tecentriq (atezolizumab) plus bevacizumab biosimilar a lower-cost treatment option which would be particularly appealing in cost-conservative markets, the Datamonitor Healthcare analysts say.

Results for OS, PFS and ORR were consistent across all IMDC (international metastatic renal cell carcinoma database consortium) risk groups and regardless of PD-L1 expression, Merck & Co reported. Treatment-related adverse events were Grade 3-5 in 62.9% of patients treated in the pembrolizumab/axitinib arm compared with 58.1% in the sunitinib arm. Treatment was discontinued in 6.3% vs 10.1% of patients in the two treatment arms of the study, respectively.

Credit Suisse analysts were also impressed with the strength of the benefit shown by the pembrolizumab/axitinib data, noting that it added to previous data released in October 2018 (see sidebar)

“The OS hazard ratio (HR) of 0.53 is very impressive and better than the 0.6 threshold we believe investors were expecting,” the analysts commented. The results for OS, PFS and ORR were also consistent across risk groups and PD-1 status.

The Credit Suisse analysts reckon the KEYNOTE-426 results on OS suggest the combination used may be superior to the key competitor, Bristol-Myers Squibb Co.’sOpdivo (nivolumab), which is currently marketed in combination with the company's CTLA-4 inhibitor, Yervoy (ipilimumab), for the first-line treatment of RCC, and has been gaining market share. Opdivo/Yervoy showed an OS benefit, but not a PFS benefit over Sutent in the CheckMate-214 study but only in intermediate and higher-risk patients, the analysts note.

They believe the Bavencio/Inlyta combination may gain the advanced RCC treatment indication first in the US, based on the results of the JAVELIN Renal 101 study and with priority review now granted, but eventually the Keytruda/Inlyta combination may overtake it given the OS data, the analysts opine.   (Also see "Pfizer Well-Placed To Lead First-Line Advanced RCC Market" - Scrip, 30 Oct, 2018.)

Bristol-Myers Squibb has signaled its commitment to the RCC sector by continuing to follow patients in the CheckMate-214 study. In a foretaste of data also to be presented at ASCO-GU at the end of this week, the company said Feb. 11 that the Opdivo/Yervoy combination had continued to show a survival benefit at the 30-month follow-up timepoint in patients with previously untreated advanced or metastatic RCC. Intermediate-risk and poor-risk patients randomized to the combination continued to show a significant OS benefit of 60% compared to those randomized to sunitinib, 47% (HR of 0.66, 95% CI: 0.54, 0.80).