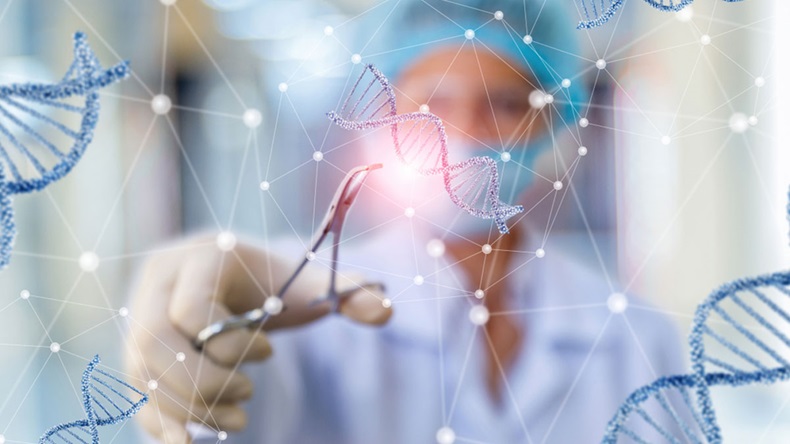 While companies such as Exact Sciences Corp. have recently identified methylation analysis as the key for early cancer detection and differentiation, Laboratory for Advanced Medicine Inc. (LAM) believes it will have an edge on the competition in the liquid biopsy market.

The Irvine, CA-based company has already introduced a cancer diagnostic test, IvyGene, which has demonstrated 95% sensitivity and 97.5% accuracy in clinical trials. The test platform is based on cell-free DNA (cfDNA) methylation detection technology, which uses advanced DNA sequencing methods to detect the methylation pattern of cfDNA in blood samples to detect the presence of multiple cancers.

LAM CFO Richard Brand told Medtech Insight that the company commits to returning results to the physician within five days, but it can take as few as three days. IvyGene, LAM’s flagship product, has been available since 2018 for breast, colon, liver and lung cancers with two lab services available in the US and China. In September 2019, the US Food and Drug Administration granted the company breakthrough device designation status for its liver cancer liquid biopsy.

With new CEO Kenneth Chahine heading up the company, LAM could be poised to realise its commercial ambitions. As a former senior VP at AncestryDNA, one of the largest consumer genomic businesses in the world, Chahine recently led the launch of AncestryHealth, a physician-ordered laboratory-developed test, (LDT) product which reports genetic predispositions.

According to Brand, the company plans to bring more tests to the market over the next few years, while continuing research efforts. "As we get more confidence that we’ve really launched IvyGene effectively, then we’ll be looking to launch two more services later this year," Brand said.

Having raised more than $70m from investors, the company will continue to commercialize its pipeline and move additional products out of the validation lab and into the marketplace. "We have had purchases from more than a thousand physicians in the US and we’ve done research throughout the years with administrators at top hospitals," he said.

"We know they’re accurate and effective, so we just need to get them out there to start helping people"  he said. "Every day we are working in the lab to see if we can crack the code for brain, ovarian or pancreatic cancer or some other unmet needs."

The company has also forged clinical partnerships in China and believes the country could be a key market for future business. "In China we think the administrators are really the purchase-decision makers so having done research with them and co-published papers with them, we feel we will get good uptake over the years," said Brand. 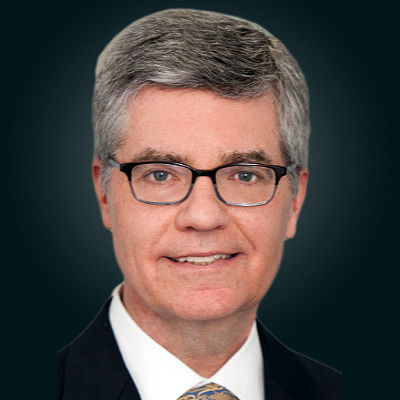 Reimbursement Hurdles
Although the liquid biopsy space is a hot spot for investment, the regulatory and reimbursement rules surrounding the technology continues to be vague. "Right now, we’re not reimbursed but we’re modestly priced at $400. We have got a great response from [the US Centers for Medicare and Medicaid Services] and they asked us for some additional outcome data, not survival data and we can readily generate that over next few months," Brand said.

He added that LAM’s focus is to push forward on the reimbursement front and provide value for health providers. "It makes sense because, for example, if a physician has a patient with cirrhosis there is a standard of care that each patient is monitored every six months, but right now the tool we give the physician is a very blunt tool, which is the ultrasound."

"Of course, ultrasound is great for pregnancy but not so great for detecting if there is a cirrhotic liver. Our tests are much more accurate and less expensive in the front end, and since we’re accurate and can only detect stage one, we’re less expensive in the longer run," Brand said. "The insurance and private and public companies are very interested in us giving them the additional data they need to feel 110% to give us reimbursement." 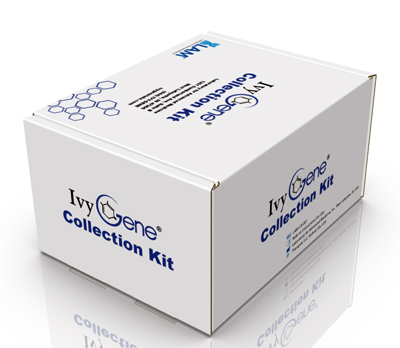