There may have been a significant increase in the amount of regulatory activity at EU level of late, but the medtech industry remains alarmed at the lack of readiness of the system, and calls for an urgent focus on IVDs now too. 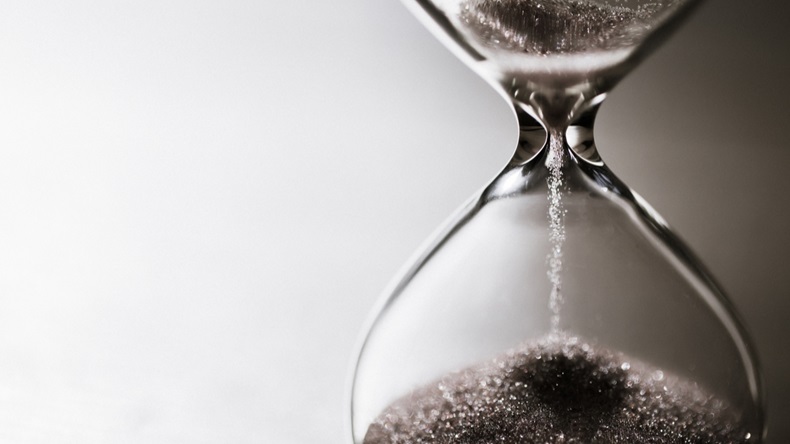 Devoting the same level of attention and energy to the IVD Regulation as to the Medical Device Regulation is long overdue. That is the view of the EU’s largest medtech industry association, MedTech Europe, in a statement put out to mark the half-way point of the EU IVD Regulation’s five-year transition period and the six-month countdown to the MDR.

“It is clear that the EU needs to start urgently and proactively addressing this situation if patients and healthcare systems are to retain access to diagnostic tests,” it says.

The association says it is “alarmed” that only about ten organizations have applied so far to be notified bodies under the IVDR, with just two and a half years until the date of full application of the IVDR, on 26 May 2022.

Of the ten, only BSI UK and DEKRA have been designated so far, Medtech Insight notes.

Delays, Errors And Confusion
Despite the designation of seven notified bodies under the MDR and the two under the IVDR), the recent barrage of guidance documents, MedTech Europe is in no doubt that the tools needed for implementation are coming too slowly and too late.

Medtech Insight, meanwhile, also notes that the recent rapid proliferation of decisions and documents intended to support MDR and IVDR implementation is starting to result in multiple situations littered with ambiguity, and even errors, which will make compliance difficult, if not impossible. One instance of this is the EU software guidance document; another is the huge challenges being brought about by factoring in and indeed understanding the delay in the introduction of Eudamed 3, the updated version of the EU’s medical device database.

“We remain seriously held back by the slow and piecemeal implementation of the new regulatory framework,” the MedTech Europe says.

The incomplete implementation by EU member states and European Commission of the MDR and the IVDR threatens the continuity of patient access and care, both in Europe and beyond, the association says. It argues that this will impact not just the EU, but “more than 100 countries around the world that rely on the EU CE marking of medical technologies.”