Switching to a once-daily single tablet containing four constituents that is centered on Janssen's protease inhibitor darunavir was non-inferior to other combination therapies after 48 weeks of therapy, say researchers running the Phase III EMERALD study. 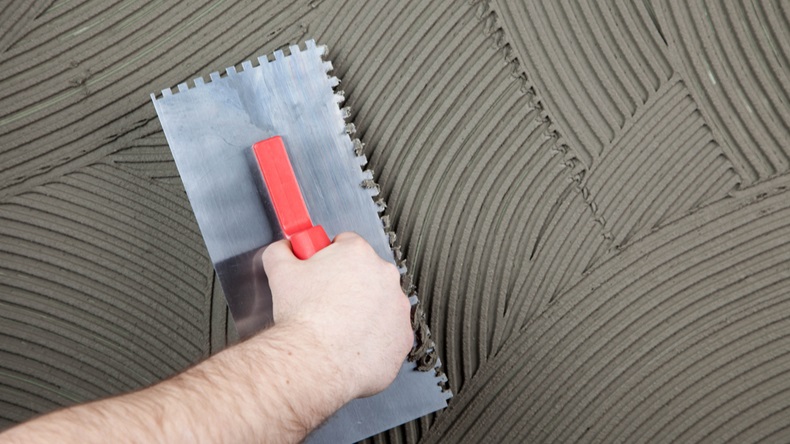 Johnson & Johnson may be taking a back seat in the hepatitis C market, but it is looking more competitive in the HIV/AIDS sector, where just-released top-line 48-week efficacy and safety data from the Phase III EMERALD study show a lack of virologic rebound and similar virologic suppression and safety associated with the company’s darunavir-based once-daily single-tablet regimen to with multi-pill therapies being taken by control patients.

In announcing the results, J&J's Janssen Pharmaceutica NV and AIDS researchers highlighted the likely better adherence of patients to a single daily tablet, and the high barrier to the development of antiviral resistance represented by darunavir, a HIV protease inhibitor. The darunavir-based once-daily regimen met the study's primary endpoint relating to the lack of virologic rebound.

Although promising, it's unclear how successful the new combination will be. Analysts at Datamonitor Healthcare have previously pointed out the HIV/AIDS market is becoming crowded with various combination therapies. Also, the four-drug combination is likely to cannibalize the market share previously held by Janssen's dual combination, Prezcobix (darunavir and cobicistat), the analysts remarked (see sidebar).

Janssen is proceeding with a roster of marketing submissions and approvals, with the darunavir-based once-daily tablet being approved for marketing in Europe, as Symtuza, on Sept. 25, 2017. (Also see "J&J's Symtuza Will Debut In Europe On Cramped HIV Market" - Scrip, 24 Jul, 2017.)

A US NDA was submitted on Sept. 22, 2017, based on the results of the EMERALD study and a second pivotal Phase III study, AMBER, in treatment-naïve patients. If approved in the US, the darunavir-based regimen will be the "only complete regimen that may deliver the adherence benefits of a once-daily single-tablet regimen (STR), with the durability and high genetic barrier to resistance of darunavir and demonstrated bone and renal safety profile of tenofovir alafenamide," Janssen said.

The top-line 48-week safety and efficacy data from EMERALD, a Phase III switching study, was published online in The Lancet HIV on Oct. 6, and will be presented at IDWEEK 2017 in San Diego, US, They add to the 24-week data from the study released at a Paris HIV/AIDS meeting in the middle of this year

In the EMERALD study, the safety and efficacy of D/C/F/TAF was compared with patients continuing therapy with lopinavir/ritonavir, atazanavir or darunavir boosted by either ritonavir or cobicistat, plus emitricitabine/tenofovir disoproxil fumarate in 1,141 adult HIV-1 infected patients who were virologically suppressed. After 48 weeks, a cumulative virologic rebound was seen in 2.5% (19 patients) treated with D/C/F/TAF compared with 2.1% (eight patients) who continued or their usual therapy.

The virologic suppression rate was 94.9% in D/C/F/TAF treated patients and 93.7% in control patients, with virologic failure observed in 0.8% and 0.5% of patients. No resistance-associated mutations (RAMs) were observed.

Janssen announced on Sept. 11 2017 it was discontinuing the development of an investigational hepatitis C regimen because of the number of highly effective therapies available to address the condition, and was changing its hepatitis research efforts to focus on hepatitis B. (Also see "With J&J’s Departure From HCV, Gilead Stands Alone In ‘Nuc’ Field" - Scrip, 11 Sep, 2017.)