A PwC report on medical cost trends projects that while US health care cost-growth has plateaued, several inflationary factors remain, including a reduction in big-ticket prescription drugs going off-patent. The trend began in 2016 and is expected to continue in 2018. 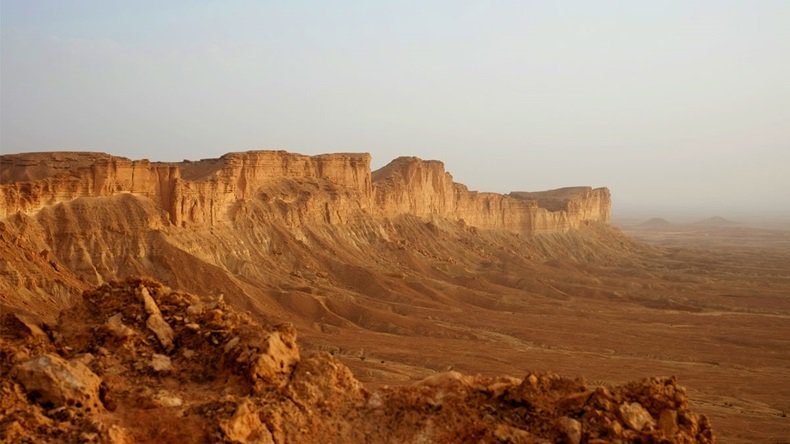 The trend of diminishing health care cost-saving opportunities from newly available generic drugs is expected to continue in 2018, furthering a headwind that began in 2016, a new report from PwC Health Research Institute notes.

The significant patent cliff that was experienced by the industry five years ago – when big blockbuster drugs lost patent protection and paved the way for generic launches – was challenging for branded drug manufacturers but a windfall for the generic industry.

The Association for Accessible Medicines released its annual report on generic drug cost savings on June 12; the generic pharmaceutical industry association found that generic drugs resulted in $253bn in savings in 2016, up from $232bn in 2015 and $210bn in 2014. (Also see "Generic Savings: REMS Obstruction, Not ANDA Backlog, Is Main Hindrance, AAM Says" - Scrip, 12 Jun, 2017.)

According to PwC, a significant uptick in the US aggregate sales revenue of drugs going off-patent occurred in 2015, approximately 150% over the year prior. A spike nearly as great was seen from 2011 to 2012 (see chart). But in 2016, small-molecule drugs losing patent protection represented $18.9bn in US sales revenue, down 32% from 2015. This year, drugs that brought in $11.1bn in 2016 sales are going off-patent, a 41% decline from last year.

Some of the big name drugs going off patent in 2017 include Takeda Pharmaceutical Co. Ltd.'s Velcade (bortezomib), Pfizer Inc.'s Viagra (sildenafil) and Gilead Sciences Inc.'s Viread (tenofovir disoproxil fumarate), but prospects for one of the biggest generic opportunities this year – GlaxoSmithKline PLC's asthma blockbuster Advair Diskus (fluticasone/salmeterol) – appears as though it will be delayed until 2018 at the earliest now that ANDA filings by Mylan NV and Hikma Pharmaceuticals PLC received complete response letters from FDA. (Also see "Hikma's CRL Proves GSK's Witty Was Right: Generic Advair Is Hard" - Scrip, 11 May, 2017.)

PwC's new Medical Cost Trend: Behind the Numbers 2018 report predicts that "fewer cost-saving generics likely will come to market in 2018, leading to a faster drug price growth rate and upward pressure on overall healthcare spending." This, in turn, will affect employers that are trying to hold the line on health care-related costs because replacing branded drugs with generics has been a primary cost-saving method, encouraged by both employers and health plans through reduced or eliminated out-of-pocket costs for beneficiaries, the report adds.

In an interview, PwC Principal Barbara Gniewek said the issue of rising and falling cost savings due to generics is cyclical, but that near-term savings could be underestimated because of the unknown impact of biosimilars. The PwC report focused on small-molecule drugs, she added.

"There haven't been as many biosimilars [approved], very few got through last year, so there's an opportunity for that to move forward in the future," she said. "But for 2018, I don't expect a real lift there." Biosimilars do not offer the same cost savings as multi-source generics, "so that's not going to give us the relief [right away] that generics have in the past," Gniewek pointed out.

A list of prescription drugs slated to lose US patent protection posted online by National Pharmaceutical Services, a pharmacy benefit manager, listed more than 60 such products for 2016, but only 31 for 2018. That list, however, includes at least six drugs that posted blockbuster sales in 2016 (see table), along with United Therapeutics Corp.'s pulmonary arterial hypertension drugs Remodulin (treprostinil for injection) and Tyvaso (treprostinil for inhalation), which as a franchise topped the $1bn sales mark last year. (Also see "Deal Watch: United Therapeutics Looks To Extend PAH Dominance With Respira's Combo Product" - Scrip, 13 Apr, 2017.)

Four of the seven blockbuster franchises losing US patent protection in 2018 address respiratory illnesses, portending significant potential savings for the health care system in that arena, at least.