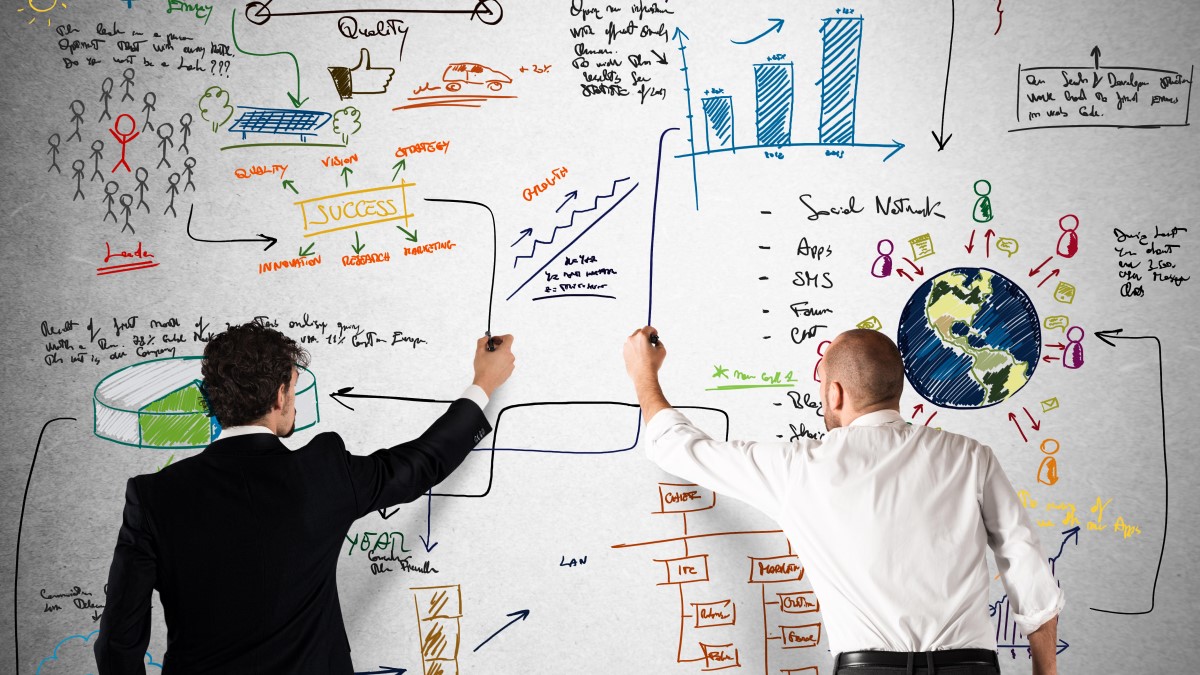 CTIS Has Been One Of EMA’s Most Complex And Ambitious Projects(Source:Alamy)

The new EU Clinical Trial Information System (CTIS) has been declared as “fully functional” by the European Medicines Agency and is on track to go live by 31 January 2022.

The CTIS launch will clear the decks for implementing the keenly-awaited EU Clinical Trial Regulation (CTR) from the January 2022 date – almost eight years after the legislation was adopted in April 2014.

When the CTR starts applying, it will be the single EU entry point for all clinical trial applications and will usher in major changes to how clinical trials are conducted, evaluated and reported in the EU. (New EU Clinical Trial System Has Implications For Wider Study Operations)

The full functionality of the CTIS was confirmed by the EMA’s management board at an extraordinary meeting on 21 April, following an independent of audit of the system that comprises a portal and a database. (Launch Of EU Clinical Trial Portal Moves A Step Closer)

“This step is a big milestone achieved,” said the European Federation of Pharmaceutical Industries and Associations. Now that a functional system has been approved, drug companies are keen to get their hands on a test environment to be able to adapt their processes to meet the requirements of the new system, EFPIA told the Pink Sheet.

Before the CTIS go-live date, the industry body said it would continue working with the EMA and other stakeholders “to improve some functionalities in the system, develop training modules on the CTIS portal, and help our members prepare to use the system.” (How To Use The EUs New Clinical Trial Submission System)

As a next step, the EMA board will inform the European Commission that it has confirmed the full functionality of the CTIS. Once satisfied, the commission will publish a formal notice to this effect in the Official Journal of the European Union. This notice is expected to be published on 31 July and six months after that the CTIS will go-live and the CTR will start to apply.

When it goes live, the CTIS will be the single EU entry point for all clinical trial applications. It will allow sponsors to apply for a trial to be approved in all countries of the European Economic Area with one application instead of having to apply separately in every country. This single application will include the submission to national competent authorities and to the ethics committees for all involved countries.

The Promise Of A Simplified Process

Ensuring full functionality of the CTIS is a key pre-requisite for implementing the CTR. This is because the CTIS has an instrumental role in delivering several of the efficiencies promised under the legislation, such as a harmonized electronic submission and assessment process for clinical trials conducted in multiple EU member states and increased transparency of trial results.

The CTR’s implementation has been delayed several times due to problems in delivering a fully functional CTIS, but things are now on track. The EMA said the CTIS was “one of the most complex and ambitious IT developments” carried out by the agency. (EU Clinical Trial System Launch Delayed To Jan 2022) (Yet More Delay For EU Clinical Trial Regulation)

While it has taken several years for the EMA to set up the CTIS, “it is great news that the portal will be operational [in January] and that companies will be able to take advantage of the new [simplified clinical trial] authorization procedure,” said Geneviève Michaux of the law firm King & Spalding.

The new authorization procedure works a bit like the EU decentralized procedure for evaluating medicines but is not quite the same, said Michaux. It is “designed to accelerate the conduct of clinical trials and reduce the red-tape,” she told the Pink Sheet.

Since the adoption of the CTR, most EU member states have adapted their national laws and have been running pilots to align their operations and processes with the timelines specified in the legislation. (French To Press On With Rapid Trial Approval System) (Belgium Regulator Ethics Committees To Test Parallel Review Of Trial Dossiers Ahead Of CT Regulation)

Now that the CTIS is all set to become a reality, “let’s now hope that the new authorisation procedure will deliver its promises,” Michaux said. A single submission portal, she believes, would facilitate connection with other databases, and thereby integration knowledge and information exchange.

“This aspect is very important if we want to create a dynamic regulatory environment and more convergence with the other regions. A lot remains to be done to build complete connectivity within the EU and then the world – the portal is a step in that direction,” she added.

Playing Catch Up With Science

The CTR was adopted in 2014. As noted by Michaux, since that time both science and technology have evolved in ways that substantially impact clinical trials. As a result, she believes that “some aspects of the CTR are outdated and should be updated.” These updates, she clarified, are linked to the content of the CTR and not to the portal.

These changes could be addressed via the commission’s recent pharmaceutical strategy, which proposes amendments to several areas of drug regulation, including clinical research. The strategy includes proposals to modernize EU clinical trial rules to make them fit-for-purpose, Michaux noted. (Major Review Of EU Pharmaceutical Legislation Kicks Off) (Radical Shake-Up In Store For Entire EU Pharma Legislation)