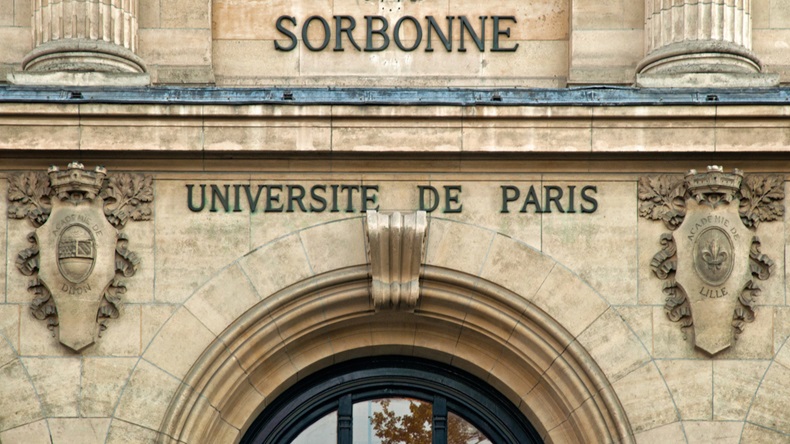 Separate research funded by a leading e-cigarette firm with more than 37,000 US adult smokers, however, touts flavored liquid nicotine as having greater efficacy than tobacco-flavored nictone for switching from smoking cigarettes.

Additionally, regardless of why US consumers are using e-cigarettes or other electric nicotine delivery systems (ENDS), also known as vaping products, supplies could start dwindling in 2020 because a federal court on 12 July set a 10-month deadline for manufacturers to submit applications the Food and Drug Administration will review to determine if their products will be allowed to remain available for sale.

Research published online 15 July by the Journal of the American Medical Association Internal Medicine studied " longitudinal associations between [e-cigarette] use and tobacco smoking patterns in a large population-based cohort study" found that use was associated with a reduction in smoking and an increased probability of smoking cessation.

Gomajee and his colleagues concluded that while e-cigarette "use can help persons reduce their smoking levels in the short term, there is no evidence that it is an efficacious smoking cessation aid in the long term."

The research used data from the French Cohort of Consultants of Health Examination Centers, known as CONSTANCES and conducted to contribute to the development of epidemiologic research and to provide public health information, to investigate whether, in a community sample with prospective follow-up, use of ENDS is associated with changes in the number of cigarettes smoked; with smoking cessation rates among smokers; and with smoking relapse among former smokers.

In the US, FDA in March published a clinical trials draft guidance with expectations for multiple clinical trials to demonstrate an ENDS or other investigational nicotine replacement therapy product with characteristics different from an approved product, such as route of administration, is effective for smoking cessation or reduction in risk of relapse. Even before a sponsor for a potential NRT application could begin clinical trials, animal studies the FDA recommended in a separate, nonclinical draft guidance published in 2018 for novel NRTs would require years of work. (Also see "Wider Options In FDA's NRT Clinical Trial Guidance, Approval Path Still Narrow" - HBW Insight, 29 Mar, 2019.)

Gomajee and his colleagues assessed the association between ENDS use and smoking among current and former smokers for around two years of follow-up on average. Factoring into their assessment subjects' durations of ENDS use because it "seems to play a role in smoking cessation," they said their "main contribution to the existing literature is the finding of an elevated rate of smoking relapse among former smokers who use" ENDS.

The researchers also say ENDS use by former smokers could be linked to a higher likelihood of smoking relapse "due to higher nicotine dependency among" those persons or to the products "maintaining individuals' levels of nicotine addiction over time." They add that ENDS users may revert to smoking cigarettes after they have technical problems with their products, such as low batteries or lack of e-liquid, of if a product "does not give the same pleasure as conventional cigarettes."

However, smoking relapse levels were not higher among former smokers who quit more recently than others. Measures of plasma nicotine levels showing that newer ENDS deliver higher levels of nicotine to the bloodstream than older models "may be an explanation as to why smokers who recently quit smoking and switched to [ENDS] are less likely to relapse than those who quit earlier," the researchers state.

They recommend that future studies evaluate technical improvements in ENDS over time or a change in the profile of ENDS users.

Gomajee and his colleagues also noted other research shows the appeal of smoking cessation aids is relatively low and most quit attempts are done without nicotine replacement or other therapies orprofessional assistance.

Reasons for the low appeal include smoking cessation aids have a financial cost; smokers lack knowledge about their effectiveness and safety; and some smokers believe that quitting without help gives them greater satisfaction and a feeling of self-control, strength, and autonomy. "However, studies show that smokers who use smoking cessation aids are more likely to remain abstinent," the researchers said.

The JAMA Internal Medicine study is the latest casting doubt on the utility of e-cigarettes as therapeutic products as well as on the safety of long-term use.

Researchers in a data analysis showing increased electronic cigarette use among cancer patients are the latest to emphasize that studies are needed on potential health outcomes from long-term use of the products by consumers from across population groups. Research published in February in JAMA Oncology analyzed 2014-2017 data from the US Census Bureau’s National Health Interview Survey, which included information from 13,274 people reporting a cancer diagnosis. The prevalence of e-cigarette use increased among that group from 8.5% in 2014 to 10.7% in 2017. (Also see "E-Cigarettes' Appeal For Smoking Cessation Cooled By Risk Questions" - HBW Insight, 20 Feb, 2019.)

On the other hand, a New England Journal of Medicine study published in January found that ENDS were more effective for smoking cessation than nicotine-replacement therapies when accompanied by behavioral support. The research funded by the UK National Institute for Health Research and Cancer Research generated some of the earliest from clinical trials looking at ENDS' efficacy smoking cessation, information that is key to whether the FDA will consider allowing the products to be marketed with an indication for smoking cessation. (Also see "Health Market News: DXM Sales Age-Restriction Bill Filed, E-Cigarettes Top NRTs In UK Trial " - HBW Insight, 30 Jan, 2019.)