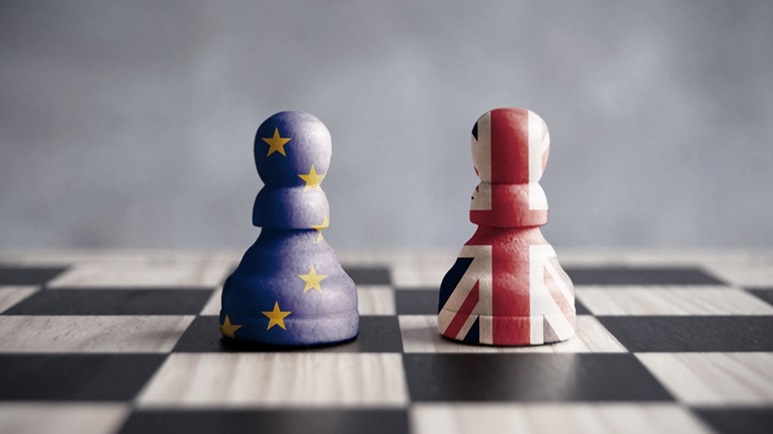 The pharmaceutical industry has welcomed the publication of the UK government’s Brexit white paper on “the future relationship between the United Kingdom and the European Union.” In the paper, published on July 12, the government proposes that the UK will accept the rules of the European Medicines Agency and participate in its activities though forfeiting its voting rights.

Industry groups appear to be pleased that more detail has emerged on important issues that will impact business, including the UK’s involvement with the EMA and customs arrangements. The UK is due to leave the EU on March 29, 2019.

“We are pleased to see further detail on the Government’s ambition for the UK’s future membership of the European Medicines Agency,” said a joint statement from Mike Thompson, chief executive of the Association of the British Pharmaceutical Industry, and Steve Bates, chief executive of the BioIndustry Association (BIA). Whilst the government’s approach “depends on agreement from both sides, continued cooperation between the UK and EU on the regulation of medicines is in the best interests of patient and public health,” they added.

In a briefing to its members the BIA said it was pleased to see the government pursuing a number of policies that are “essential to members and industry as well as patients and public health,” for which the association has advocated consistently.

What the final deal between the UK and the EU will look like remains uncertain. However, the paper does at least offer a basis for negotiations, the BIA briefing said. “Turning the policy into reality needs to be a priority now for UK Government in the negotiations,” it added.

Playing A Role In The EMA

The paper proposes that the UK maintains a role in EU agencies that authorize highly regulated goods, including the EMA. The government is seeking to be “an active participant, albeit without voting rights” in the EMA, among other agencies.

This would involve the UK making an “appropriate financial contribution” to such agencies. The UK would also accept the rules of these agencies and contribute to their costs under new arrangements that recognize that the UK is not an EU member state. This would help ensure that products pass through just one approval mechanism and gain access to markets in both the EU and the UK, says the white paper.

The government wants to ensure that “all current routes to market for human and animal medicine remain available, with UK regulators still able to conduct technical work, including acting as a ‘leading authority’ for the assessment of medicines, and participating in other activities like ongoing safety monitoring and the incoming clinical trials framework.”

In terms of customs arrangements, the paper proposes that the UK would continue to apply the Union Customs Code and modernizing reforms. “This is very welcome as is the commitment to maintenance of a zero tariff arrangement on all goods between the UK and the EU,” said the BIA and ABPI.  Both trade groups are calling for interim and final agreements on customs arrangements that “ensure continued frictionless movement of goods between the EU and the UK to support the needs of complex just-in-time supply chains built up over the past 45 years.”

The white paper also puts forward the idea of a “science and innovation accord” that will enable the UK to participate in EU research funding programs, such as Horizon Europe. Among other things, the accord would also allow the UK’s continued cooperation and participation in networks, infrastructure, policies and agencies, including the European Reference Networks that support European cooperation and knowledge sharing related to clinical care and research on rare diseases.

The paper also proposes ending the free movement of people and introducing a new system that would still allow the UK to attract the “brightest and best” from around the world, including the EU. The future arrangements will help support the UK’s “public services, as well as enhancing the UK’s attractiveness for research, development and innovation.”

Meanwhile, the white paper has proved controversial in some circles and prompted the resignations of foreign secretary Boris Johnson and Brexit secretary David Davis, who did not believe the paper went far enough.