Lowering The Cost of Capital

FDA regulatory reforms have been framed as part of the drug pricing debate. Commissioner Gottlieb has reframed the goal as lowering the cost of capital by increasing predictability. That probably won’t lower drug prices – but it might lower the cost of future acquisitions for drug companies. 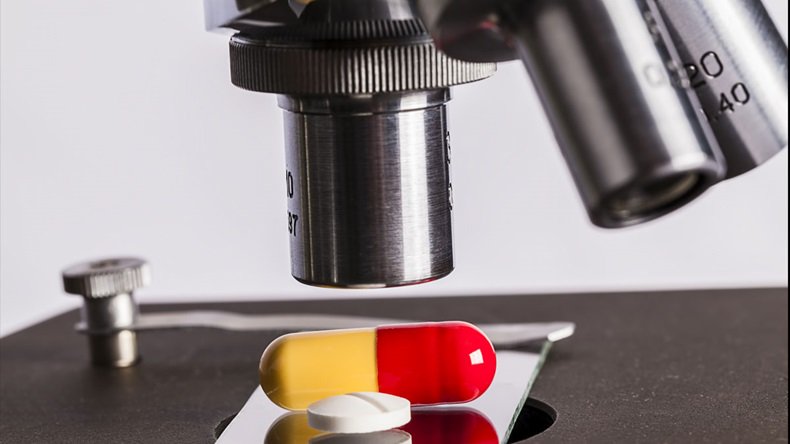 Among the many interesting twists in the push toward executive action to contain drug prices has been the identification of regulatory streamlining at FDA as a key component.

That does not seem like a recipe for lower prices. Granted, there is some connection between FDA regulation and drug pricing. If not for the barrier to entry posed by FDA approval, prescription drugs would probably be much cheaper. In fact, they might not exist at all.

But, assuming FDA approval will remain the requirement for new drugs, it is almost certainly not the case that streamlining the regulatory process and shortening the time and cost of development will lead to lower prices. Drug companies need to make profits to fund R&D. But they don’t price individual products based on how much it “cost” to develop that one drug.

Yes, efforts by FDA to accelerate competitive therapies (whether generics, biosimilars, or “me too” brands) can and do have an impact on prices. But efforts to accelerate true therapeutic breakthroughs is very different. By definition, breakthrough therapies have no true competition – and there are no market forces or other restraints on whatever the sponsor decides the price is. So streamlining regulation would, in that sense, mean more high-priced new drugs. (Those high-priced drugs would also hopefully bring great benefits to patients; but this is an executive order on drug pricing.)

FDA Commissioner Scott Gottlieb has been carefully reframing the goal of regulatory streamlining.

That’s why FDA Commissioner Scott Gottlieb has been carefully reframing the goal of regulatory streamlining at FDA. In a neat turn of phrase, he is promising that greater predictability and foreshortened pathways can lower the “cost of capital.” He has talked about that concept in hearings, speeches and in a recent FDA voice blog post outlining the plans to implement the 21st Century Cures Act. (Also see "FDA's 21st Century Cures Plan Gives Patient-Focused Drug Development A Boost" - Pink Sheet, 10 Jul, 2017.)

“FDA will soon unveil a comprehensive Innovation Initiative. It will be aimed at making sure our regulatory processes are modern and efficient, so that safe and effective new technologies can reach patients in a timely fashion. We need to make sure that our regulatory principles are efficient and informed by the most up to date science. We don’t want to present regulatory barriers to beneficial new medical innovations that add to the time, cost, and uncertainty of bringing these technologies forward if they don’t add to our understanding of the product’s safety and benefits.

This imperative is driven by our mandate to promote the public health. It includes a responsibility to make sure that we’re taking steps, within the scope of our existing responsibilities, to also help facilitate access to new innovations once FDA approves them. Access to advances in medical care is a critical component of public health. And the price of new technology affects the ability of people to access these new treatments. We therefore need to be mindful of the costs of our regulatory processes, to the degree that these costs also affect the availability of new innovations, and the way that they are ultimately priced.

New medical innovations are ultimately priced to a measure of the cost of the capital it takes to develop these technologies. This is true not only when it comes to the direct costs of research and development. Cost is also a function of the time and uncertainty of these endeavors.”

Note the careful phrasing. Gottlieb does not see the goal of regulatory reform as directly reducing drug prices (nor does anyone else who seriously considers the economics of pricing practices). Instead, he is framing the goal as reducing the unpredictability of development pathways, with the goal of reducing the cost of capital to fund medical product innovation.

But can Gottlieb in fact deliver on his vision of a more predictable, streamlined pathway to development? History suggests that some combination of scientific surprise and regulatory retreat will inevitably change the best laid pro-innovation plans.

But Gottlieb – an advisor to a large VC investment firm before returning to FDA – understands that it is the perceived risk that actually shapes early stage investment decisions. In other words, whether Gottlieb (or anyone else) can in fact reduce the uncertainty inherent in drug development is not really the issue; if Gottlieb can convince VCs and other investors to change their assumptions and assume greater predictability and higher odds of success, they will likely make more investments.

That in turn suggests that the long term impact of the Gottlieb regulatory reform agenda could be very different than its inclusion in the drug price executive order suggests.

The most predictable impact will be to increase the pool of early stage assets that enter development. If the new and streamlined FDA processes work as planned, the result will be a wave of new and exciting treatments – probably high-priced treatments at that.

And if at some point, despite the best intentions, the pendulum swings and the regulatory climate starts to look less predictable? There will be a lot of projects in the pipeline that suddenly lack funding to make it through to approval – creating a rich pool of potential acquisition targets for biopharma companies down the road.

In that case, Trump’s executive order may not end up lowering the price of drugs to consumers – but it will lower the cost of business development opportunities for Big Pharma.