The EMA has produced further guidance for pharmaceutical companies on the changes they will need to make as a result of Brexit, focusing on activities such as transfers of marketing authorizations and orphan designations, and changes to personnel responsible for pharmacovigilance and batch recalls. Meanwhile, UK and European industry bodies say there is not enough time to make the necessary changes and that a transition period is needed. 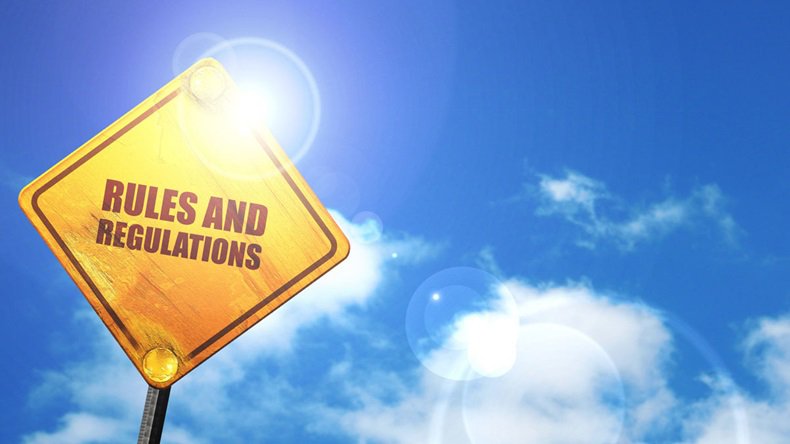 New guidance just issued by the European Medicines Agency shows the complexity of the procedures pharma firms will have to follow when transferring marketing authorizations (MAs) and making changes to batch release and pharmacovigilance personnel as a result of Brexit. All such changes have to be made before the Brexit date of March 30, 2019.

Companies can follow simplified procedures for certain changes, such as new manufacturing sites, and can group several Brexit-related variations in some cases, but transfers of UK MAs cannot be grouped and a separate application will be needed for each one, even where several MAs are to be transferred to the same legal entity in the EU.

The guidance was published on the same day that UK and European industry bodies joined forces to urge negotiators to agree a transitional period after Brexit, saying that otherwise companies will not be able to make the necessary changes in time.

The need to transfer centrally authorized MAs from the UK to a legal entity in another EU/EEA member state as a result of Brexit is a key concern for companies and regulators. Article 2 of Regulation (EC) No 726/2004 on medicinal products states that the marketing authorization holder (MAH) must be “established in the Union” which, through the EEA Agreement, is extended to include Norway, Iceland and Liechtenstein.

The guidance, which complements a question-and-answer document published by the EMA and the European Commission in May says that in order to effect an MA transfer, proof that the new MAH is established in the EEA must be provided with the transfer application. (Also see "Change And More Change: That’s What Brexit Means For Drug Companies" - Pink Sheet, 1 Jun, 2017.) All transfers must be fully implemented before March 30, 2019.

While manufacturers with numerous MAs to transfer might have hoped to be able to group them in one application, particularly where they are all going to one new legal entity, the guidance says this is not possible.

However, a combined version of each supporting document required – except the product information and mock-up – can be created to cover all products affected. The guidance says a declaration should be included in the cover letter listing the related parallel transfer applications and confirming that the supporting documents are identical. When supportive documents differ between applications this also needs to be reflected in the statement in the cover letter.”

If a product’s name consists of the substance (INN/common name) and the name of the MAH, its name may need to be changed to reflect the name of the transferee. This will require a Type IA variation that should be sent to the EMA before the transfer application is made, so as to allow the product name to be reflected in the European Commission decision on the transfer. For human medicines, the name will have to be accepted by the agency’s Name Review Group.

The grouping of Brexit-related variations is allowed where the grouping “does not delay implementation of changes which need to be in place by the time of UK’s withdrawal from the EU,” the guidance says, adding that a work-sharing application can be used in the case of identical changes applying to several products with the same MAH.

Changes will also need to be made for orphan drug designations, as sponsors established in the UK will have to be replaced with one in an EEA country “at latest by the date on which the UK leaves the Union.”

Finished product batch certification can only be performed by a qualified person of the manufacturer or importer that is identified in the MA and is located in the EEA, and the site for batch control has to be located either in the EEA or in a country covered by a mutual recognition agreement. For products manufactured outside the EEA, an authorized importation site in the EEA is needed.

This means that where products have batch release and quality control testing sites only in the UK, these will have to be moved to an EEA country. “For products that have other batch release and testing sites,” the guidance says, “the MAH may choose to delete the site(s) or may choose to replace them. For finished products manufactured in the UK an importation site (in EEA) will need to be introduced.”

Where changes of UK manufacturing sites are made as a result of Brexit, the guidance says that these can be submitted as a Type II variation separately for the active substance and the finished product, “thereby replacing a large grouping of Quality IB (and IA) variations for the consequential changes.” If there is also a change to the UK batch release site, a Type 1A variation will be needed.

The qualified person for pharmacovigilance (QPPV) and the pharmacovigilance system master file (PSMF) must both be located in the EEA, but changes to the QPPV or the PSMF can be made simply by notifying the authorities via the Article 57 database, without the need for a variation.

Changes to the people responsible for scientific services or for batch release and quality defects should be notified in writing to the EMA.

On the same day the guidance was issued (Nov. 28), UK and European life science industry bodies again called for a post-Brexit transition period, saying that it will not be possible for companies to complete all the necessary changes before March 2019. “Even in the context of the Brexit negotiations where all sectors are looking for clarity on the future, it’s important to recognise that medicines are different,” they said.

The call was made in a joint statement by the AESGP and the PAGB (non-prescription medicines), EFPIA and the ABPI (R&D-based pharma firms), the BioIndustry Association and EuropaBio (biotech companies), EUCOPE (pharmaceutical entrepreneurs’ confederation), and Medicines for Europe and the BGMA (generics and biosimilars).

“Whilst we respect the phased approach of negotiations, we urge progress to be made in the negotiations as soon as possible,” the associations said. “We urge Brexit negotiators on both sides to agree on a transition period that adequately reflects the time needed by companies, as well as all relevant authorities at EU and national level to adapt to changes in view of the UK exiting the EU.”

They added that the transition period should provide for continued EU-UK partnership on the regulation and supply of medicines to avoid supply disruptions while moving towards a future cooperation agreement.

Submitting applications for the transfer of MAs for many products, moving batch release sites and duplicating quality testing for products or moving personnel into either jurisdiction will “take a significant amount of time and will result in capacity issues which cannot be resolved before March 2019,” they declared.

“Clarity and certainty are needed as early as possible to enable our industry to make the necessary changes and to transition smoothly into the new framework. This is key to ensure that there is no disruption in the supply of medicines for patients after March 2019.”

Companies were recently advised by senior officials at the EMA not to bet on a transition period and to be “proactive” in making the necessary changes to their MAs.