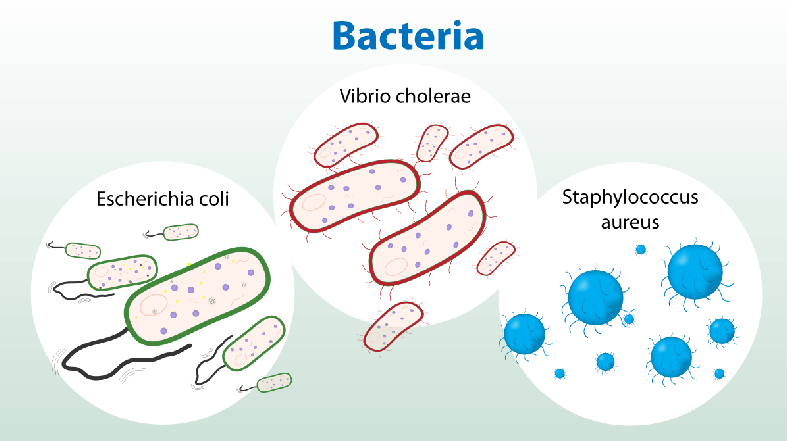 According to Informa's new Meddevicetracker report on "Infection Control and Biosafety Products," the combined global market for injection devices and related products is expected to climb from $2.7bn in 2018 to $4bn in 2023, a compound annual growth rate (CAGR) of 8%, driven in large part by technological innovation to create safer devices as well as legislative and reimbursement changes.

Health-care-associated infection (HAI), or any infection acquired in a health system, affects about 687,000 hospital patients in the US and 4.5 million people in Europe each year. HAI is a significant financial burden with direct and indirect costs in the US alone totaling between $96bn and $147bn a year, and yearly direct costs totaling €7bn ($7.9bn) in Europe.

According to the report, the market for safety needles and syringes is expected to rise to $3.7bn in 2023, a CAGR 0f 9.4% amid growing adoption of technologically advanced products such as retractable needles as well as legislation and reimbursement changes. As the opportunity for standardization increases, prices of these devices will decline. However, Meddevicetracker expects that until there is nearly complete conversion to newer technologies, prices will remain high.

With increased legislative mandates to move away from standard disposable needles and syringes, this market is expected to drop from $309m in 2018 to $228.8m in 2023, a CAGR of minus 5.8%. The development of drug delivery methods that do not involve skin puncture devices including inhalation therapy products, needle-free injectors, oral medications and transdermal patches, also contribute to the decrease in this market segment.

The three major players in the global standard needles and syringes market are Becton Dickinson & Co., Cardinal Health Inc. (via the acquisition of Medtronic PLC's Patient Care business in 2017), and Smiths Medical/Smiths Group.

In 2016, Becton Dickinson led the global market in this segment with sales of about $208.9m and a 67.6% market share. Cardinal Health is the second-leading supplier in this market segment with about $37.1m in sales in 2018 and a 12% market share, catapulted by the 2017 completed buy-out of Medtronic's Patient Recovery business for $6.1bn.

In 2018, Smiths Medical was the third-leading supplier of standard disposable needles and syringes with roughly $32.5m in sales and a 10.5% market share.

The remaining $333.6m in sales and 13.9% market share for 2018 in this segment were attributed to smaller players such as Retractable Technologies, Sol-Millennium and Terumo Medical Corp.

Most infections are attributed to invasive devices such as respiratory support equipment and urinary catheters and the indiscriminate use of broad-spectrum antimicrobials, which has raised the incidence of drug-resistant HAIs caused by organisms such as methicillin-resistant Staphylococcus aureus and vancomycin-resistant Enterococcus.

In the US, the five most common types of HAIs are surgical site infections, pneumonia, gastrointestinal infections, urinary tract infections and primary bloodstream infections. The most common pathogens include Clostridium difficile (responsible for 12.1% of infections), Staphylococcus aureus (10.7%), Klebsiella pneumoniae and K. oxytoca (9.9%) and Escherichia coli (9.3%), according to Meddevicetracker.

Sterile-packaged single-patient-use devices offer the best assurance of avoiding infection and there are a handful of companies competing in this space. Among them are Innovative Health, Medline ReNewal/Medline Industries, SterilMed Inc./Johnson & Johnson and Stryker Corp. Sustainability Solutions.

In the sterilization equipment, services and supplies space, reusable instruments that may be sterilized are often more common than single-use products with costs being a big factor. Among the suppliers in this space are 3M Co., Aesculap/B. Braun Melsungen and Halyard Health.