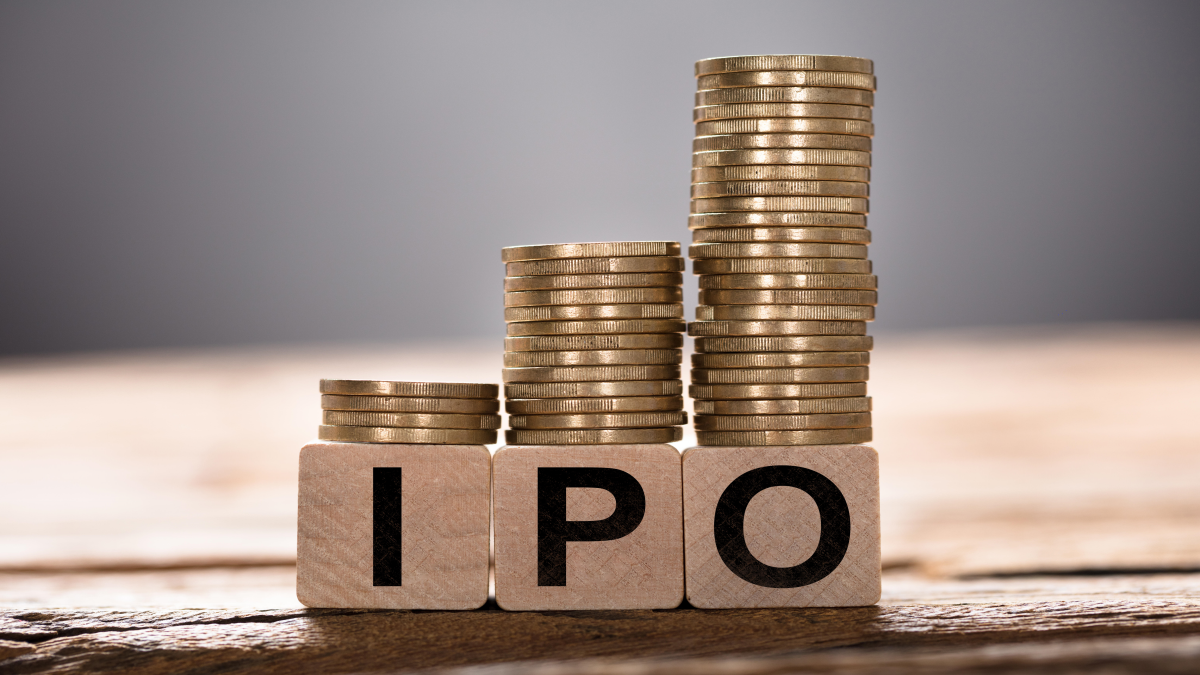 Initial public offerings (IPOs) are often seen as a capstone for a company’s success.

An IPO offers significant opportunity for funding, improves commercial partnership potential, brings awareness to the company – something which is increasingly popular within the medtech sector – and provides a lucrative exit strategy for founders and early investors.

Ambitious executives looking to add another feather to their cap typically flock to newly floated companies, meaning an IPO can improve a company’s talent.

But there are some disadvantages of taking a public company. An IPO a company will typically have to call in law, banking, and accountancy firms to tidy up its books, taking time and costing many millions of dollars.

And finally, an IPO provides a huge distraction for the company that may ultimately not appeal to investors. Time spent preparing for the IPO is time spent not innovating and if the end investors lose confidence, the IPO will perform poorly.

“The dialogue [between investors and companies] is much more open. Five years ago, you were told that without $30m of revenue, ‘don’t even think of going public’.” – Todd Pope

In a panel discussion held at The Medtech Conference hosted by AdvaMed, CEOs from several soon-to-be-floating and recently floated companies. It was chaired by Charles Hamilton, managing director of health care investing banking at Piper Sandler & Co weighed in on these issues.

“We are in a period of unprecedented capital market activity, with high-growth medtech trading at nearly 16 times forward revenue,” Hamilton said to start the discussion. “We’re on pace to set a new record for medtech mergers and acquisitions, with 58 deals done to date this year, and 58 health care [ special purpose acquisition companies (SPAC)] seeking opportunities.”

Todd Pope, the former CEO of TransEnterix and current CEO of WellAir, a company that produces hospital-grade disinfection systems, explained that the relationship between investors and companies has changed. “The dialogue [between investors and companies] is much more open,” he said. “Five years ago, you were told that without $30m of revenue, ‘don’t even think of going public.’”

In recent years, investors both public and private have been targeting businesses in increasingly earlier stages of development, in the hope that gaining first access leads to maximized returns. (Investor Eye Novalis Embraces Early Investment And Enabling Technology)

“This is the golden age of medtech for public opportunities. It’s important we don’t have this [$30m] threshold because biotech doesn’t have it, and previously medtech has been held to a higher standard. Now all the doors are open,” said Pope.

Kathy Lee-Sepsick, CEO of women’s health company Femasys, said that the increased activity is primarily driven by increased interest in “underserved areas” of medicine, with a view to longer term investments.

“We’re working on an in-office solution for permanent birth control – there wasn’t anyone in our lane,” she said. “These problems resonate with investors that are looking at the bigger picture, maybe with a longer-term view.”

“Getting Your House In Order”

Elaborating on a question about IPO-readiness, Lishan Aklog, CEO of PAVmed described the importance of “getting your house in order.”

“Most companies when they finally go public are not new companies – they've been around eight, 10, 12, 15 years. There have been a lot of businesses accumulating in a non-public environment, but all of a sudden, have gone public. “

Sepsick explained that an IPO “is not just about the transaction itself – that is a point in time. It’s about being prepared to go public.”

“There is a lot of ‘hygiene’ work that has to go on,” she said. “With the enough time and money and the right advisors, nothing is insurmountable when it comes to IPO aspirations, but it has to be very intentional and it’s a tough work program.”

And this work program permeates throughout a company preparing for IPO. “It’s about educating the folks that are on your team today,” said Sepsick. “It’s about understanding what skills exist and what skill do not. It makes sense to go outside the company and get the right people involved, bringing in superstars that have done it before, and can do it with confidence.”

Pope agreed. “You need a fantastic CFO, general counsel, a dedicated securities council and really good relationships with bankers. These can be more difficult than the actual public offering.”

A relief to these issues, Sepsick pointed out, is that lack of “surprises” in the “well-defined” IPO process. Moreover, the “house cleaning” allows a company to “tell its story in a grander way and attract attention from prospective board members” that previously would not have been interested.

A Drive For Diversity

In August, the Securities Exchange Commission approved new listing rules submitted by the NASDAQ stock exchange – a popular exchange for IPOs – to increase diversity at the board level.

The new rules require companies listed on the NASDAQ to either have at least two self-identified “diverse” members on its board of directors, or explain why they do not. In the rule, to count as diverse the director must self-identify as female, a member of an ethnic minority, or LGBTQI.

Companies that do not adhere will be forced to provide reasons why diverse hires have not been made, which could have a negative impact on share price, according to a literature review by Harvard Law Schools Jesse Fried.

There is a one-year grace period on these new rules, and newly listed companies must comply within one year of their listing date, so companies that are hoping to float an IPO – and those that already have – have begun appointing and searching for more diverse talent.

Femasys, which began trading on NASDAQ on 18 June, has performed poorly so far, with its share price dropping from $12 to less than $7. But it is compliant with the new diversity rules.

“I can be tongue in cheek about this. I have mostly white males on my board, but they're very qualified for the position that they're holding,” Sepsick said. “But there is a place for us to look to broaden that ... We're working in women's health, an area that has been underserved, so we're looking to represent women at the board level, because we're bringing forward products for women."

“What you want is the right balance between people who are collegial and can work together but have a diversity of opinions and perspectives that will challenge each other.” – Lishan Aklog

Aklog said the dynamics within a board differ between private and public companies. “A well-functioning board is critical in a private setting, where what’s happening happens behind closed doors. However, [it is even more critical] in a public company setting where you are living in a glass house.”

“What you want is the right balance between people who are collegial and can work together but have a diversity of opinions and perspectives that will challenge each other,” he said.  “The worst thing is to have a bunch of people who are all drinking the ‘Kool Aid’ and are not in a position to expose blind spots.”