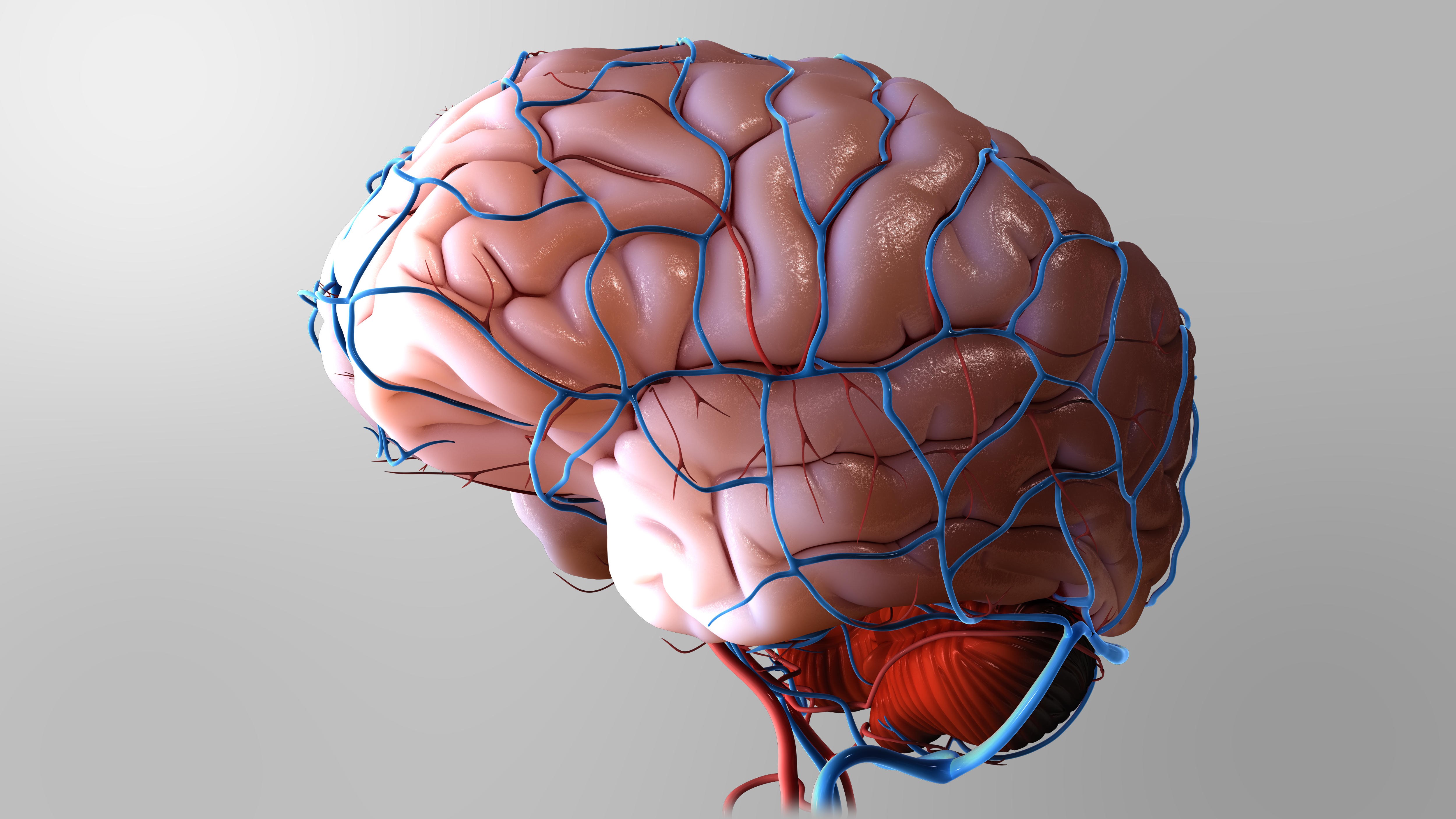 DBS is delivered from a small pacemaker-like device that sends electrical signals through thin wires, known as leads, to a targeted area in the brain to treat neurological disorders. A few weeks after surgery, the neurologist will wirelessly adjust the neurostimulator setting to best control symptoms while minimizing the potential for side effects.

Medtronic said SenSight combines benefits of directionality with the power of sensing, which allows doctors to deliver patient-specific DBS therapy.

"Until now, sensing capability and directional leads have not been available in the same DBS system, so we have had to choose one technology or the other, based on the predicted needs of each patient," said Kelly Foote, a neurosurgeon at the University of Florida where SenSight directional leads were first implanted in early June.

"Now, by coupling this new directional lead with a pulse generator capable of brain sensing, we are excited to be able to offer our patients the synergistic benefits of both technologies,” Foote explained. “Furthermore, the ability to continuously record brain activity while affected patients go about their daily lives is a powerful research tool that is rapidly improving our understanding of these brain circuitry disorders that diminish the lives of so many people."

"The ability to continuously record brain activity while affected patients go about their daily lives is a powerful research tool that is rapidly improving our understanding of these brain circuitry disorders that diminish the lives of so many people." – Kelly Foote

The company began a full launch of the device in the US. Mike Daly, general manager of Brain Modulation within Medtronic’s neuromodulation business said, "We are excited to see the clinical benefits that the new SenSight directional lead system will provide to patients and physicians in the US.”

The company announced the CE mark for SenSight in Europe in March. SenSight directional lead systems were first implanted at the University Clinic of Wuerzburg and Grenoble Alpes University Hospital by multi-disciplinary teams soon after the CE mark was completed.

During the company’s fiscal fourth-quarter earnings call on 27 May, Ryan Weispfenning, Medtronic’s vice president for investors relations, said the company expected the FDA approval later this calendar year. “This will close a key competitive gap and further differentiate our Percept PC system …. [which] was already taking a lot of share in DBS,” he explained. (Medtronic Bounces Back During Quarter Four Of Financial Year 2021 As Procedure Volumes Normalize)

The company also estimated it gained about 1 point of pain stimulation share year-over-year. “Our spinal cord stimulation product line grew 73% in the fourth quarter, and we continued to outpace the competition in the first quarter,” Weispfenning said.

According to a Meddevicetracker analyst report, the combined market for deep brain stimulation and vagus nerve stimulation and other related devices is expected to grow at a compound annual growth rate (CAGR) of 8.5%, and reach $1.8bn by 2024.

After a steep decline in surgeries in 2020, surgeries are expected to gradually pick up again in 2021 with a return to normal levels in 2022 and strong growth thereafter. The larger total deep brain stimulation market is expected to grow at a CAGR of 8.7% reaching $1bn by 2024, driven in large part by the aging population and continued rise in the numbers of refractory Parkinson’s disease, essential tremor, dystonia and epilepsy patients.