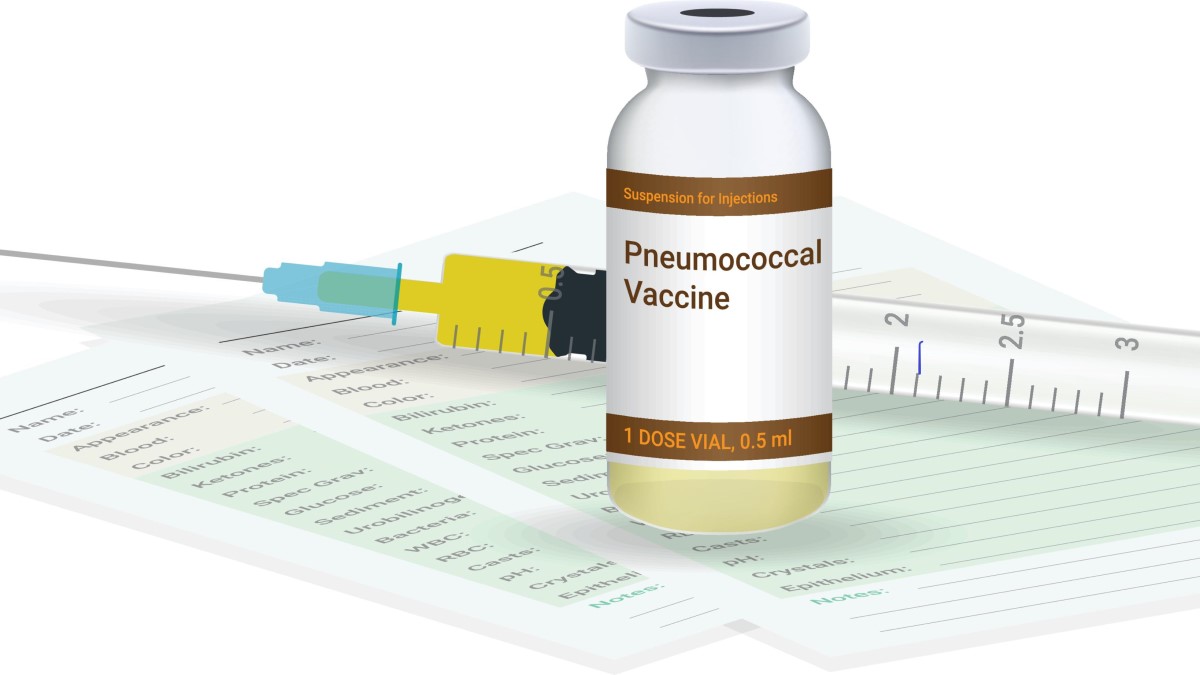 Merck and Pfizer tout the value of their pneumococcal vaccines to analysts.(Source:Alamy)

Merck & Co., Inc. hopes to convince the US Centers for Disease Control and Prevention’s Advisory Committee on Immunization Practices (ACIP) that its pneumococcal vaccine Vaxneuvance (V114) is beneficial given its protection against 15 bacteria serotypes compared to the 13 serotypes that Pfizer Inc.’s Prevnar 13 protects against.

Merck will need to face down another Pfizer vaccine as well at the committee, and during second quarter earnings calls, analysts asked the firms what they expected from ACIP’s forthcoming meeting in October, at which the committee is to vote on recommendations on the use of Pfizer’s 20-valent and Merck’s 15-valent pneumococcal conjugate vaccine in older adults.

During Merck’s 29 July earnings call, Daina Graybosch, a senior research analyst at SVB Leerink, asked company executives to give the best case for the October meeting given that the June preview analysis didn’t consider some of the strengths of its vaccine around serotypes.

“We’re very confident in the clinical program for V114 Vaxneuvance and the strength of the data that serves as the basis for the filing, which showed broad protection against disease-causing serotypes and improved immune performances for serious serotype that persist,” Dean Li, the company’s executive VP and president of Merck Research Laboratories, replied. “This will be an important point. Not all serotypes are equal. There are certain serotypes that are far more important than others. And so I think it will be important at the ACIP to understand the epidemiology and how one thinks through that.”

Li said Merck has demonstrated that the immune response data shows that the vaccine has noninferiority to serotype shared with PCV13 and is superior to Prevnar 13 for serotype 3, which he said is “quite important from an epidemiologic standpoint.”

Franklin Clyburn, exec VP and president of human health, added that Merck is focused on making sure ACIP understands its data and the benefits of offerings across both its Pneumovax 23 and Vaxneuvance vaccines.

Li also noted that Merck is advancing V114 in pediatrics and is also advancing “a more bespoke adult focused vaccine,” V116, that it hopes to share data on over the next year or so. V114 is in two Phase III trials in pediatrics.

The US Food and Drug Administration approved Pfizer’s Prevnar 20 on 8 June for prevention of invasive disease and pneumonia caused by 20 Streptococcus pneumoniae serotypes in adults ages 18 years and older. And on 6 July the agency approved Merck’s Vaxneuvance for the prevention of invasive disease caused by 15 Streptococcus pneumoniae serotypes in adults 18 years of age and older. (Keeping Track US FDA Clears Vaxneuvance Rezurock And Karendia But Not Teplizumab)

“I think that this pneumonia indication is a true strength of the Prevnar family,” she stated.

Terence Flynn, an analyst at Goldman Sachs & Co., asked if Pfizer will be able to grow the Prevnar franchise significantly.

Hwang replied that there are two questions about Prevnar 20 being posed at ACIP: should those who are 50 and older be vaccinated and should immunocompromised adults aged 18 to 49 or 18 to 59 be vaccinated.

“We will be engaging at the ACIP, of course, discussing our data with the relevant decision makers and stakeholders and sharing our information, and we hope to have a positive outcome at the end of ACIP,” she stated. “I think it’s a little too early to speculate what’s going to happen. We need to have a robust scientific discussion to really understand what these opportunities are.”