Merck & Co. launched Renflexis in the US, marking the first time two biosimilars will compete for share against a brand, in this case J&J's Remicade. 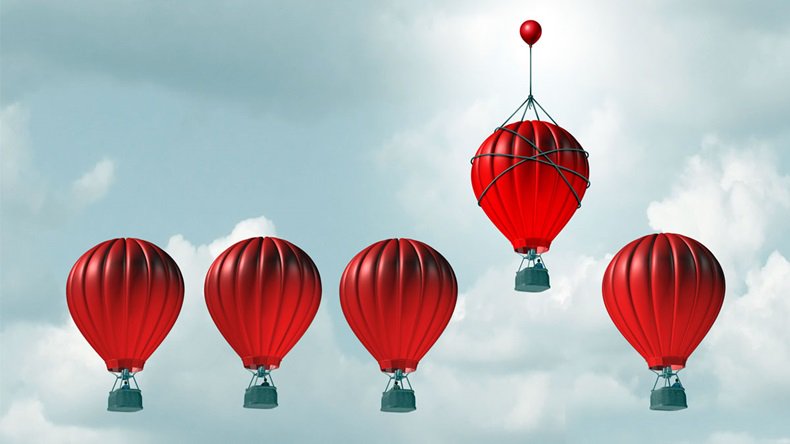 Merck & Co. Inc. has launched Renflexis (infliximab-abda), the company announced July 24, marking the first time two biosimilars will compete against a brand drug in the US. Renflexis is the second biosimilar version of Johnson & Johnson's blockbuster anti-TNF Remicade (infliximab) to reach the US market behind Pfizer Inc.'s Inflectra (infliximab-dyyb).

Merck appears to be competing aggressively on price, which will be welcome news to payers. The company set the wholesale acquisition cost of Renflexis at $753.39, reflecting a 35% discount to the list price of Remicade.

The WAC is considerably lower than the one set by Pfizer for Inflectra, which launched in November 2016 at a 15% discount to Remicade. (Also see "Pfizer Will Support Inflectra Launch With Dedicated Sales Force" - Scrip, 14 Nov, 2016.) But it's still unclear how the drugs stack up to one another on price after rebates and discounts.

Renflexis, developed by Samsung Bioepis Co. Ltd., was approved by FDA in April for all seven of the indications included on Remicade's labeling (Also see "Samsung’s Renflexis: Second US Biosimilar To Janssen’s Remicade, With A Few Firsts" - Scrip, 21 Apr, 2017.)

At the time, Merck would not say when it expected to launch the product. However, the rollout comes six weeks after the US Supreme Court ruled that biosimilar sponsors need not wait until FDA approval before giving innovators 180-day notice of commercial launch. (Also see "Biosimilar Launches Depend Mostly On Patents After Supreme Court Ruling" - Scrip, 13 Jun, 2017.)

Renflexis is the first biosimilar to launch under a multi-product agreement between Merck and Samsung signed in 2013. (Also see "Merck Partners With Korea’s Samsung Bioepis On Multiple Biosimilar Targets" - Scrip, 20 Feb, 2013.) Under the collaboration, Merck is in charge of commercialization, while Samsung is responsible for development, regulatory approval and manufacturing. Merck dove headlong into the biosimilar space in 2008, envisioning the launch of six follow-on biologics between 2012 to 2017, but later pulled back on the initiative and reset its ambitious plans with a partner instead. (Also see "Merck Announces Major FOB Initiative With Its New Business Unit" - Scrip, 9 Dec, 2008.)

J&J said it considers the launch to be "at risk," meaning that it believes it violates the company's patent protection for Remicade.

The company has filed a lawsuit against Samsung to investigate whether the biosimilar infringes on the manufacturing process patents for Remicade.

"We will continue to defend our intellectual property rights relating to our innovative medicines," J&J said.

The launch of a second biosimilar will put more pressure on Remicade, which is beginning to feel the weight of its maturity. Sales of J&J's blockbuster brand dipped 14% to $1.53bn worldwide in the second quarter, but only a small fraction of the decline was attributed to the launch of biosimilar competition in the US. Management insisted during the second-quarter earnings call July 18 that the initial launch of Inflectra has had a more moderate-than-expected impact on Remicade. (Also see "Remicade: Biosimilars And Pricing Pressure Wear On J&J's Blockbuster Brand" - Scrip, 18 Jul, 2017.)

When Chief Financial Officer Dominic Caruso was asked about the potential impact of a second biosimilar, if launched, he said he remained confident that Remicade share erosion would be minimal in 2017, given that managed care contracts are largely in place.

Nonetheless, as the competitive dynamics intensify, Remicade makes an interesting test case to see how the US biosimilar market may unfold.