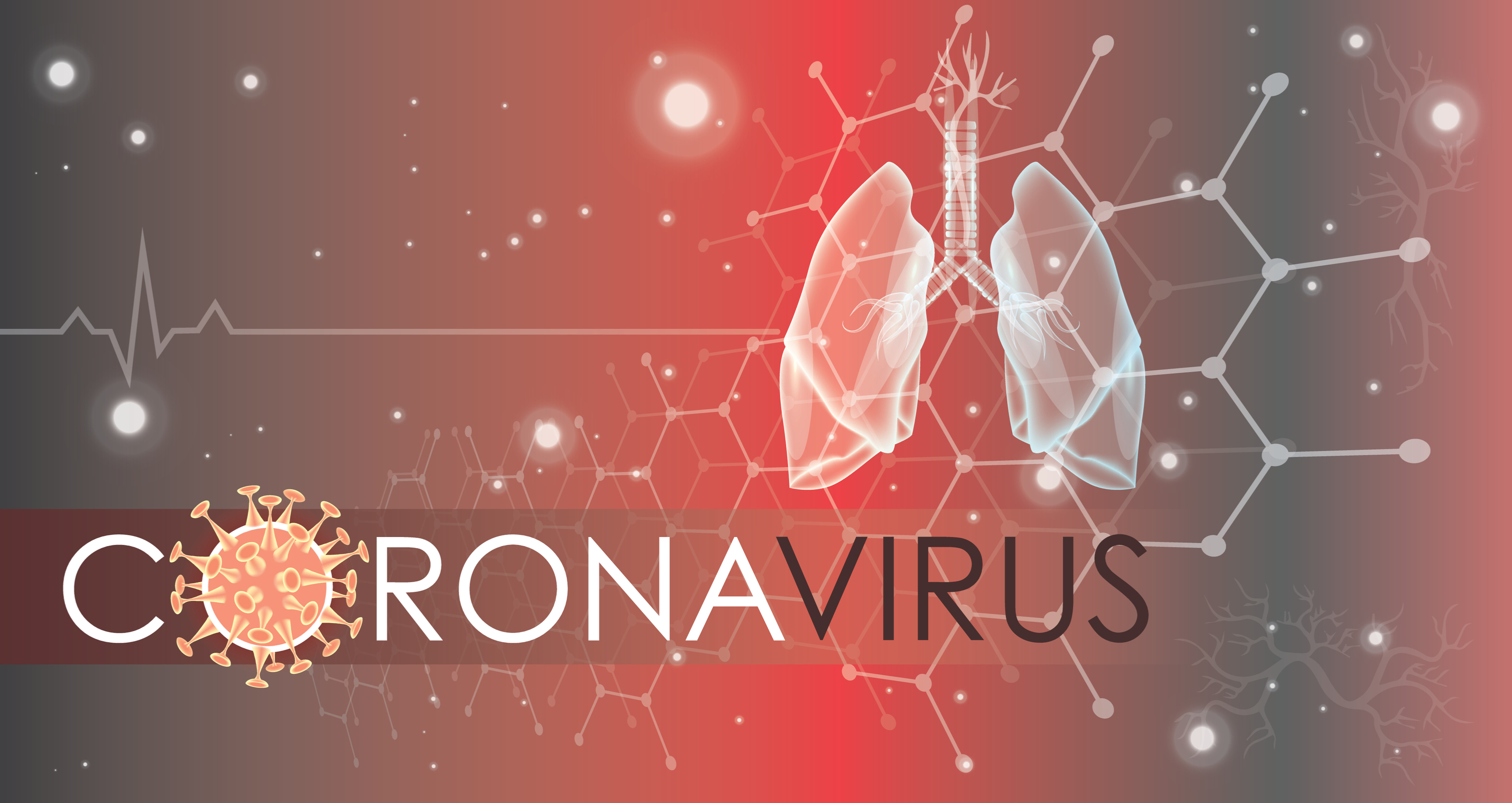 Phase III data on Merck & Co., Inc. and Ridgeback Biotherapeutics LP's oral ribonucleoside analog molnupiravir are being hailed as a transformative event for the COVID-19 pandemic, since an oral antiviral therapy that can lessen disease severity could have more impact than the injectable/infused therapies that have come before it.

The partners released interim data on 1 October showing molnupiravir reduced the risk of hospitalization or death in COVID-19-infected people with mild-to-moderate cases by nearly 50% compared to placebo. In addition, there were no deaths in the MOVe-OUT trial’s treatment arm, compared with eight deaths in the control arm.

Those therapies have not been used as widely as expected due to factors such as their cost, lengthier manufacturing processes and real-world data showing they are not as effective against emerging viral variants as the strains in which they were clinically tested. (The Extraordinary But Uncertain Growth Of The COVID-19 Market)

Several analysts said the oral convenience, as well as the drug’s less cumbersome manufacturing and shipping processes, would likely increase uptake of molnupiravir even though its 50% reduction in hospitalization and mortality risk comes in lower than the 70%-85% rates seen with antibody therapies.

Evercore ISI analyst Umer Raffat headlined his 1 October note on the readout “game changer in COVID?” and commented “I don’t like using hyperbole … but the data really is that good.” Still, he cautioned that confirming molnupiravir’s benefit in the remaining 700 or so MOVe-AHEAD patients who have been enrolled but were not part of the interim readout will be important.

Calling the data “light at the end of COVID tunnel,” RBC Capital Markets analyst Brian Abrahams asserted that entrance of one or more oral antivirals with efficacy against the virus could yield benefits such as safer travel between locations with different rates of vaccination or cases of the infection. “We believe that the availability of an effective oral drug that can be given in the outpatient setting can blunt the risks associated with breakthrough infections and reduce mortality in the unvaccinated,” he said in a 1 October note, “which can begin to move the nation out of the pandemic and hasten reopening.”

Wolfe Research analyst Tim Anderson viewed the data as “promising” but was more cautious in his same-day reaction. “It sounds exciting and there will likely be a commercial opportunity, but there are also some important questions to think about,” he said. “It is hard to know how to think about the first data set with a product like this – it exists in a vacuum at the moment, but the oral antiviral space is a three-horse race between [Merck, Roche and Pfizer], all of whom have said they will have registrational data before year-end.” That will provide more context on the efficacy and safety profile for molnupiravir.

Pfizer Inc. has the oral protease inhibitor PF-07321332 in a Phase II/III study, while Roche and Atea Pharmaceuticals, Inc. are partnered on AT-527, a guanosine nucleotide analog in Phase III. (US Backs Oral COVID19 Therapies And Next Pandemic Drug Discovery With 32bn)

SVB Leerink analyst Roanna Ruiz called the Merck/Ridgeback data a potentially positive read-through for Atea and AT-527, noting that it and Roche’s Phase III study uses a secondary endpoint of patients requiring hospitalization. However, that study’s primary endpoint is time to alleviation of symptoms. “We believe the COVID-19 space has room for multiple players,” Ruiz added.

For Merck, the positive molnupiravir data represent a validation of their shift from developing a vaccine to focusing on two therapeutics licensed in late 2020. This past January, Merck pivoted from attempting to develop a vaccine against the SARS-CoV-2 virus to working on treatments, after determining that other companies had gotten too far ahead in the vaccine race. (Merck Co Pivots To COVID19 Treatments After Vaccines Disappoint)

The company has continued to prioritize its efforts. In April, it discontinued development of one of the therapeutics – MRK-7110 (previously CD24Fc), which it gained by acquiring OncoImmune, Inc. – for treating hospitalized patients with COVID-19 and stopped the MOVe-IN trial of molnupiravir in hospitalized patients to focus on outpatient post-exposure prophylaxis. (Mercks COVID-19 Therapeutic Development Path Gets A Little Harder)

Molnupiravir (EIDD-2801) was discovered by scientists at Emory University and then licensed by Drug Innovations at Emory LLC (DRIVE) to Ridgeback, a Miami-based biotech focused on infectious disease, in March 2020. (Tech Transfer Roundup Coronavirus Research Collaborations Respond To Pandemic)

Merck said it is working to file for emergency use authorization (EUA) by the US Food and Drug Administration as soon as possible. The New Jersey-based pharma signed an agreement on 9 June to provide 1.7 million courses of therapy to the US government upon EUA or FDA approval for $1.2bn in return. (Coronavirus Update PfizerBioNTech Commit 500m Doses For US Donations) Merck said it plans to produce 10 million courses of therapy – one course is five twice-daily doses of the tablet – and it has sales contracts in place with other governments as well as non-exclusive pacts with India-based generic drug makers to accelerate availability of the therapy in more than 100 low- and middle-income nations. (Molnupiravir India Licenses Nuances Local Data In Focus)

The results reported 1 October came from a scheduled interim review of data from the planned 1,550-patient study, which found that 7.3% (28/385) of molnupiravir-treated patients were hospitalized at day 29 of treatment, compared with 14.1% (53/377) of placebo patients (p=0.0012). Due to these findings, the study’s independent data monitoring committee and the FDA decided to stop enrollment, although additional readouts will come since the trial was about 90% enrolled at the time of the interim review, Merck said.

In addition to the antiviral’s efficacy, Merck also pointed to an encouraging safety database that showed similar rates of adverse events in treatment (35%) and placebo (40%) arms, of drug-related AEs (12% versus 11%, respectively, and a higher discontinuation rate in the placebo cohort (3.4%) than in the treatment group (1.3%).

The study was conducted at 170 international sites and approximately 90% of those enrolled were outside the US. Enrollment criteria called for laboratory-confirmed mild-to-moderate infections with symptom onset within five days of study randomization and at least one risk factor for poor outcomes, such as obesity, diabetes, heart disease or age of 60 and older. Viral sequencing data was available for about 40% of patients, Merck noted, which helped reveal across-the-board efficacy in patients with the Delta, Gamma or Mu viral variants and regardless of timing of symptoms or underlying risk factors.