Orphan drug development used to be considered a license to print money, with high price tags and a focused customer base. With the development of an increasingly tough orphan drug pricing environment in the US and Europe, biotechs are adopting new strategies. CNS drug developer Minoryx will introduce endpoints into its Phase II/III studies for rare brain disease X-ALD that should help demonstrate both efficacy and value for future pricing discussions. 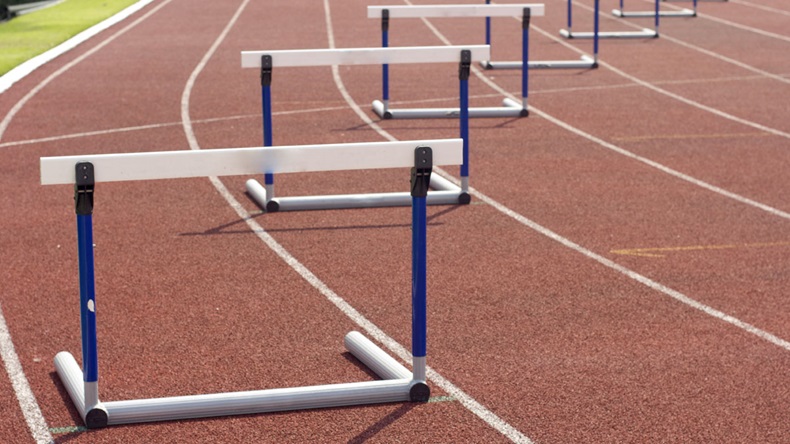 Minoryx Therapeutics plans to take its orphan drug product into Phase II/III studies in adult adrenomyeloneuropathy (AMN) patients, a form of its target disease adrenoleukodystrophy (X-ALD), this year on the back of positive Phase I data. CEO, Marc Martinell told Scrip on the sidelines of the BIO-Europe Spring 2017 partnering conference, held in Barcelona March 20-22, that the company is in discussions with the EMA and FDA, as well as patients and physicians, to prepare answers ahead of time to questions around value for its drug.

Phase I data show MIN-102 was well tolerated with no serious adverse events; any adverse events were mild and similar to those observed with the placebo, the company noted. Furthermore, results from brain penetration and biomarker assessment confirmed MIN-102 reached its target in the central nervous system.

Minoryx, founded in 2011, will launch a Phase II/III study in adult AMN patients later this year. Martinell told Scrip the company has already discussed with the EMA and FDA the Phase II/III trial design and endpoints in AMN, and the study will have sites in both Europe and the US. "We will be announcing the study sites in the coming weeks," he said.

Minoryx is also preparing for a second Phase II/III trial for MIN-102 in cALD patients, expected to launch in 2018. Martinell noted that the company still needs to gather more data in this patient subgroup, such as juvenile toxicology data, before it will try to confirm a late-stage trial design with regulators.

"We are a little further behind in cALD but we believe the product can be successful in both sets of patients," Martinell said.

The company previously raised €19.4m in a series A financing round to fund development of MIN-102 for AMN. Martinell said it now planned to raise a further €25-30m via a series B round to fund the cALD Phase II/III study. The company doesn't plan to seek licensing options for MIN-102, instead keeping the drug and its development internal. If the right offer came along to provide its investors with a suitable exit, Martinell said Minoryx would be interested in negotiations but he has a long-term strategy in place for MIN-102.

Martinell is already thinking ahead about possible market access issue for MIN-102, especially as scrutiny of drug pricing continues to increase and some reimbursement systems are enforcing stricter rulings on costly therapeutics. Orphan drugs have been able to command high prices because of their limited patient populations and high unmet need, but pressure is now mounting on pharma and biotech rare disease companies to demonstrate the true value of their products, to justify very high costs to healthcare systems.

Martinell said Minoryx was already during clinical development focusing on how to collect the strongest data for payers, as well as regulators. "You need to get a whole view of the disease because this will be important to payers at the end," he said. "We want to improve the day-to-day life of X-ALD patients and this is what we try to show in our trials."

Martinell acknowledged that growing pressure on drug pricing in the US and Europe will make it challenging for Minoryx once it reaches the reimbursement stage with its orphan therapies. However, there is a gap in the market to be filled and high unmet in X-ALD as there are currently no approved treatments for this condition. "With an effective drug for a condition with no other treatments, we will be able to find our way on the market when we get to that stage," Martinell said.

X-ALD is the most prevalent peroxisomal disease, caused by mutations on the ABCD1 gene. Its estimated incidence is 1:17,000 newborns worldwide, although it primarily affects males.

According to Informa Pharma Intelligence's Biomedtracker database, there is only one other drug in clinical development for ALD and a handful of preclinical candidates. Bluebird bio has a gene therapy product, Lenti-D, in Phase II/III trials for cALD. The treatment consists of a patient’s own CD34+ hematopoietic stem cells transduced with lentiviral vector. While early Phase II/III data have shown positive effects for Lenti-D in cALD, assessments of long-term outcomes and safety continue.

"We see other options but we feel we are in a leading position due to our strong mechanism or action with broad effects and high potential to treat different forms of ALD," Martinell said of MIN-102 compared to other pipeline treatments. MIN-102 is a differentiated PPAR gamma agonist; this mechanism of action reportedly acts on both axonal degeneration and neuroinflammation.