Momenta Is Exiting Biosimilars Is That A Bellwether For Biosimilar Sentiment

CEO Craig Wheeler talked toScrip about the challenging biosimilar market dynamics and the company's decision to end most biosimilar drug development. The path to value creation in biosimilars is not clear, he said. 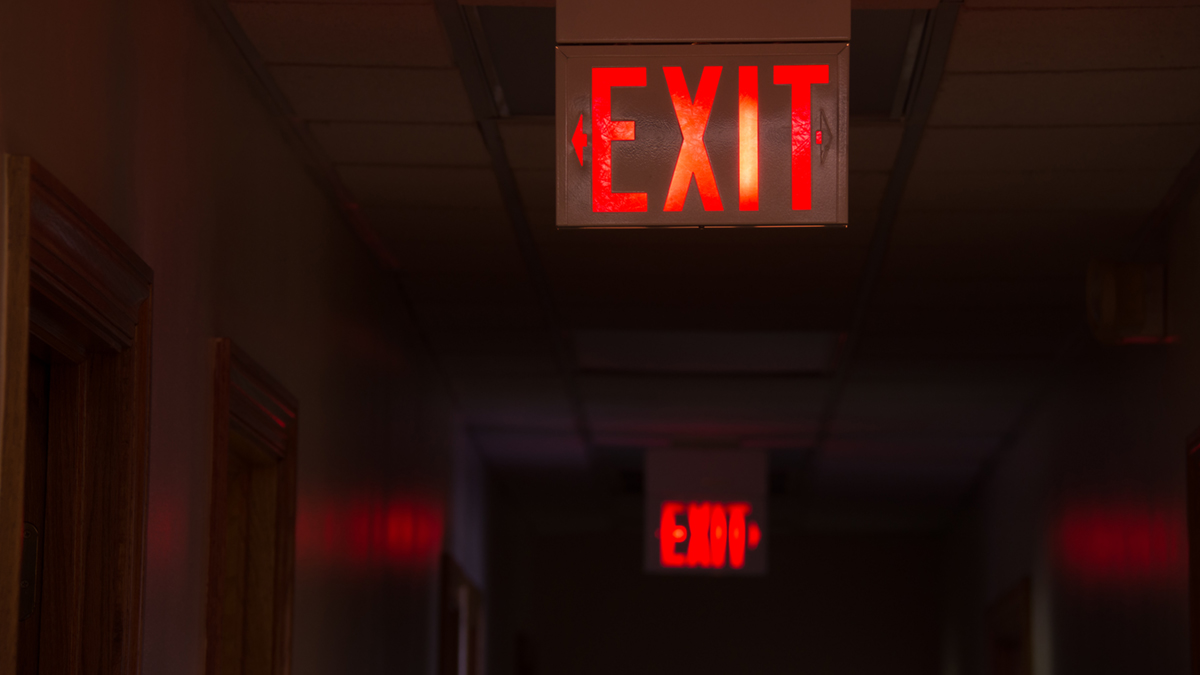 Momenta Pharmaceuticals Inc.is exiting the biosimilar drug development space to redirect resources to novel pipeline drugs for immune-mediated diseases, in a move that could add fuel to growing concerns about a lackluster biosimilar market.

Enthusiasm For US Biosimilars Wanes For Some, But Not Others

Three years after the first biosimilar launched in the US, the market has failed to deliver notable return on investments. Some players like Mylan are going public with frustrations over market barriers, while others, like Amgen, say they are encouraged by steady progress. Teva, however, is limiting its investment in biosimilars.

Momenta CEO Craig Wheeler talked toScripabout the company's decision. He put some of the blame for Momenta fizzling out in biosimilars on the challenging dynamics in the category and some on company-specific issues, most notably the delayed launch ofGlatopa40 mg, a genericCopaxone(glatiramer) formulation, with partner Sandoz International GMBH. A manufacturing issue at Pfizer Inc., the third-party manufacturer for the product, set the FDA approval of the drug back, ultimately allowing Mylan to get to market first with a 40 mg generic.

"We never had the chance to be the first generic in the marketplace," Wheeler said. "It took a tremendous amount of revenue out from underneath us."

Momenta ended up generating less revenues from its share of Glatopa 20 mg and 40 mg combined in the second quarter, just $11.8m, versus $19.1m in the year-ago period when only Glatopa 20 mg was available, because of the launch of Mylan's 40 mg product.

"At the same time, the biosimilar business had become more challenging, mostly because of the patent delays that we were seeing in launching products," Wheeler added. For example, the company had originally forecast that a biosimilar version of Humira might launch in the US in 2017 and later readjusted the timeline to 2019. Now, after AbbVie has settled several patent infringement suits with biosimilar developers, it appears a launch of biosimilar Humira will be delayed until 2023.

Momenta was looking to move several novel autoimmune disease drugs forward and needed to prioritize its investments. The novel drugs beat out the biosimilars.

"We chose to reduce biosimilars as opposed to novel drugs, because the path to value creation on the novel drug side is clear," he said. "On the biosimilar side, with the continuing patent delays, nobody was ever sure when we were going to get to market, how many competitors were going to be in the market, and if there would be any real significant margin once we launched them."

Momenta launched a comprehensive process to sell the business, but ran up against a wall, because of the competitive dynamics. While there was a lot of interest, Wheeler said, most of the players in the space had portfolios that overlapped with the Momenta portfolio.

"What we did find was that there were not a lot of new companies looking to enter the biosimilar business," Wheeler said. "It kind of tells you that people are aware this is a competitive business, and the players that are going to succeed here are the larger generics players."

The company is in discussions with Mylan about next steps for the programs, which it has the right to exit under the 2016 collaboration agreement. The partners have not publicly disclosed the other programs in development. The two partnered in 2016, with Mylan paying $45m upfront to Momenta and agreeing to pay $200m in milestone fees; each company agreed to share equally in costs and profits. Mylan is responsible for commercializing the products under the deal.

But, Wheeler speculated, "they are exactly the kind of company that should be playing in [biosimilars]. They can play with a broad portfolio. They have the international footprint to take advantage of it."

While Mylan is committed to biosimilars with a deep pipeline of drugs in development, CEO Heather Bresch is one of the leaders who has expressed concern about the lack of commercial incentives in the market for biosimilars. The company also is in the midst of exploring strategic alternatives. (Also see "Mylan To Explore Strategic Options, Claiming Investors Have Failed To Appreciate The Value" - Scrip, 8 Aug, 2018.)) Mylan declined to comment on the news from Momenta.

Momenta is now turning its attention to three clinical-stage programs for autoimmune diseases, and announced a restructuring that will eliminate 50% of the workforce or 110 employees, largely in biosimilar drug development (see sidebar).