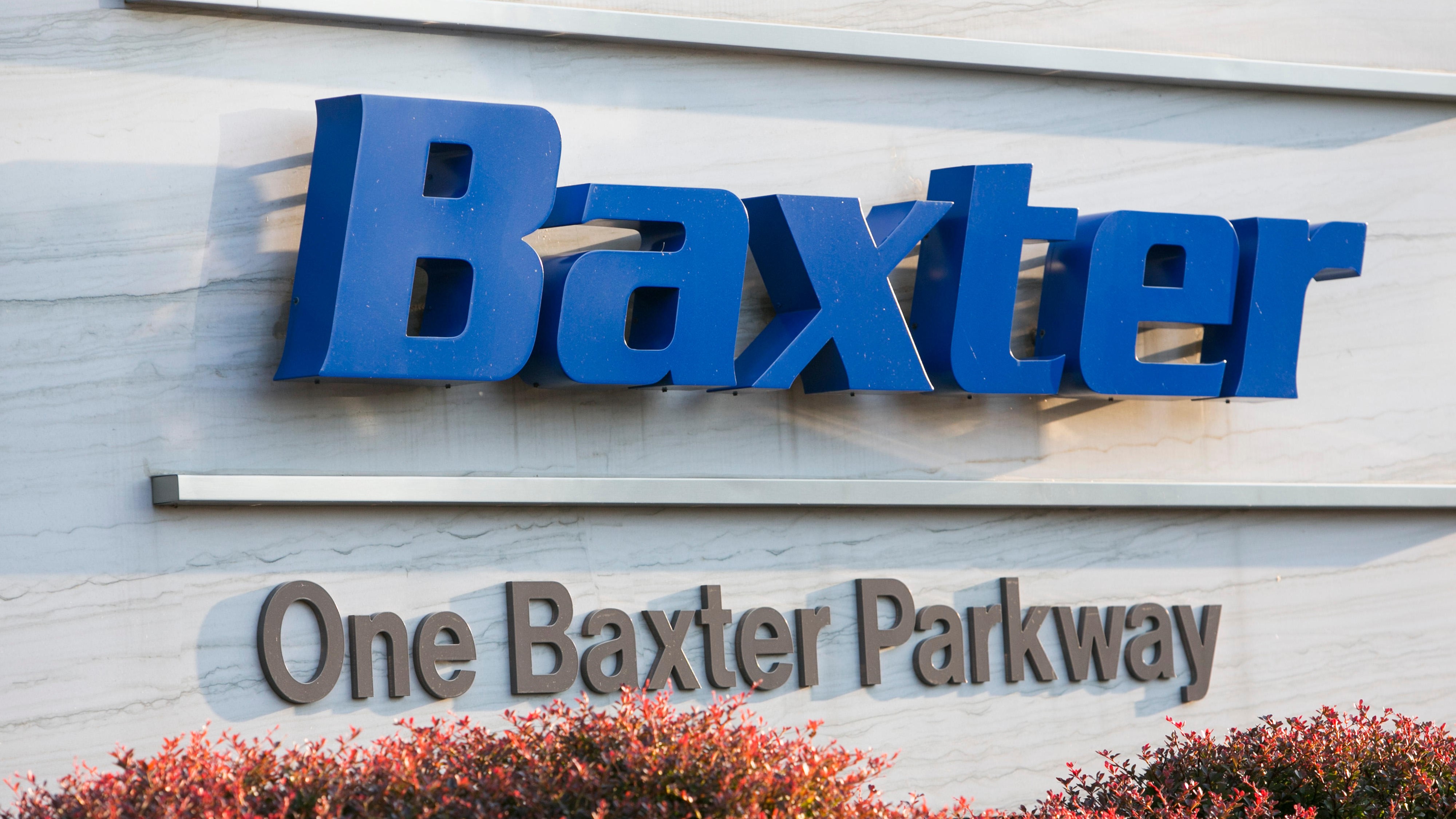 Baxter International has triggered a field correction for software used in its Spectrum IQ Infusion System, the device maker announced on 24 August.

The company said two customers complained of “multiple pumps within their fleets” encountering system errors after they made changes to their network configuration and server systems.

“Gateway Server System performance anomalies resulted in multiple pump connectivity errors, placing stress on the pump’s processor,” Baxter explained. “When this occurs, pumps initiate a ‘watchdog’ system error alarm to notify the user of the issue, causing the pump to enter a fail-safe mode which stops all pump processes, including delivery of fluid to the patient.”

The manufacturer noted that the “watchdog system errors were resolved by restoring network and server system performance to expected levels.”

Baxter told customers about the issue in device correction letters sent on 4 June and 2 August. The company stressed that there have been no reports of injuries.

“However, depending on several factors, such as the length of delay, medication being infused, the volume and rate of the infusion, patient status, and comorbidities, the patient may experience serious adverse health consequences or death,” the device maker warned.

Baxter is working to update the pump’s software, but the fix isn’t expected until early in the fourth quarter of the year. The company says it will “work with customers to schedule the software upgrades.”

This is the second software-related setback for the manufacturer in recent weeks. The US Food and Drug Administration said on 12 August that it gave its highest risk classification, class I, to a recall of Dose IQ Safety Software used with the Spectrum IQ pumps.

In that case, the software was recalled by Baxter Healthcare because a defect could “lead to mismatched drug information in drug libraries created using version 9.0.x of the computer-based software,” the FDA said. (See sidebar story.)