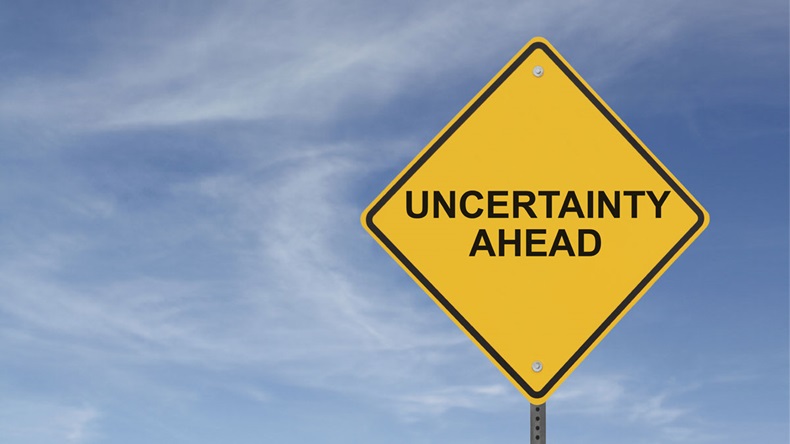 The cardiovascular risks seen with a higher-than-approved dose of Pfizer Inc.'s Janus kinase (JAK) inhibitorXeljanz in a long-term rheumatoid arthritis study required by the US FDA have cast a shadow over the drug's other indications and for the class overall.


Xeljanz (tofacitinib) has been approved by the FDA since 2012 at the dose of 5 mg twice daily for moderate-to-severe rheumatoid arthritis (RA) after inadequate response or intolerance to methotrexate. (Also see "Oral Dosing May Not Be Enough To Win Speedy Adoption Of Pfizer’s RA Pill Xeljanz" - Pink Sheet, 12 Nov, 2012.)

An extended release formulation of tofacitinib –Xeljanz XR – was approved in 2016.  (Also see "PIPELINE WATCH – 10 Approvals, Two Breakthroughs And A Refusal To File Letter" - Scrip, 1 Mar, 2016.) The drug's initial clearance came with a lot of safety baggage. A boxed warning notes risk for serious infections and labeling advised regular monitoring of lipid levels, because the drug is associated with an increase in cholesterol and therefore has a potential risk of cardiovascular (CV) safety events, notably pulmonary embolism (PE). (Also see "Panel Backs Pfizer’s Tofacitinib For RA, With Narrower Indication" - Pink Sheet, 9 May, 2012.)

The FDA did not approve a higher 10 mg twice-daily dose and required the company to do a new clinical study post-approval to evaluate cardiovascular safety for both doses against an active comparator, as opposed to relying on post-marketing event reporting.

On Feb. 19, Pfizer reported some results from this trial – A3921133 — and the news was alarming. Unlike prior studies, this trial enrolled patients who were age 50 and up and had at least one cardiovascular risk factor, the company noted. The study tested Xeljanz on top of background methotrexate and included an arm with patients on a tumor necrosis factor inhibitor (TNFi). Results were monitored by an external Rheumatology Drug Safety Monitoring Board (DSMB)

This safety signal has not been picked up in adverse event reporting systems, according to the company. The A3921133 trial is continuing and is still blinded, but the design has been modified so that participants will no longer be getting the higher dose.

"The DSMB stated it firmly believes that the risk-benefit profile of tofacitinib 5 mg twice daily in comparison to the TNFi group remains appropriately balanced in this study. We will work with the FDA and other regulatory agencies to review the full results upon completion of this study. Furthermore, the DSMB stated that other, ongoing studies of tofacitinib in RA, juvenile idiopathic arthritis, psoriatic arthritis, and ankylosing spondylitis should continue unchanged," the company added.

What It May Mean For Other Indications

In addition to rheumatoid arthritis, Xeljanz is approved in the US for active psoriatic arthritis and moderate-to-severe ulcerative colitis (UC). In psoriatic arthritis, the drug is approved at the dose of 5 mg twice daily and the extended-release 11 mg formulation is also cleared. Dosing for ulcerative colitis is 10 mg twice-daily for an initial treatment period, followed by 5 mg or 10 mg twice daily.  (Also see "Pfizer's Xeljanz Approval In UC Includes Postmarket Study On Long-Term Effects" - Pink Sheet, 3 Jun, 2018.)

Pfizer reported sales of $553m for the drug in the fourth quarter, up 35% from the same period in 2017, and $1.8bn for 2018, up by 32%.  (Also see "Pfizer: Time To Face The Lyrica Pain" - Scrip, 29 Jan, 2019.) In its year-end earnings report, Pfizer highlighted the drug's performance prominently and noted that sales were "primarily driven by continued uptake in the rheumatoid arthritis indication and, to a lesser extent, from the launches of the psoriatic arthritis and ulcerative colitis."

Morgan Stanley's David Risinger said in a Feb. 19 note that the FDA "could add [a] more severe PE safety warning to the UC indication." He noted the current labeling “mentions four cases of PE observed in an UC long-term extension study."

Potential Fallout For Other JAK Inhibitors

In a Feb. 20 note, SVB Leerink analyst Geoffrey Porges said that the change in enrollment in the A3921133 study "reinforces the potential liabilities of the JAK class ahead of the many catalysts for the class" this year.

"This outcome supports our cautious stance on the JAK inhibitor class, which to date has achieved narrow regulatory approvals with significant labeling limitations, and have correspondingly reported relatively disappointing sales to date," Porges said.

Eli Lilly & Co./Incyte Corp.'s  Olumiant  (baricitinib) is also approved for rheumatoid arthritis and has had its share of safety concerns.  (Also see "Lilly Prices Olumiant For JAK Battle, But Misses Approval For Higher Dose" - Scrip, 2 Jun, 2018.) Due to the risk for thrombosis and other issues, FDA approved the drug in mid-2018 at a lower 2 mg daily dose, denying clearance of a higher 4 mg dose.  (Also see "Lilly's Baricitinib Wins US FDA Panel Thumbs Up For One Of Two Doses" - Pink Sheet, 23 Apr, 2018.) The agency also cleared it only for patients after the failure of a TNF inhibitor, narrower labeling than Xeljanz has in this indication.

AbbVie Inc.'s JAK inhibitor upadacitinib is now under FDA review for rheumatoid arthritis, with an April user fee date. Two doses – 15 mg and 30 mg, both once daily – were tested but AbbVie only filed the lower dose, which appears to be associated with lower risk for thrombosis. (Also see "AbbVie Soothes Safety Fears With More Upadacitinib RA Data" - Scrip, 7 Jun, 2018.)

"AbbVie’s decision to submit only the low dose of upadacitinib to the FDA appears appropriate," Porges noted, though he added that higher doses are being tested in other indications.

Morgan Stanley's Risinger said that he is confident of upadacitinib's approval, but can't predict how the agency will address the potential pulmonary embolism risk for JAK inhibitors in labeling.

"Importantly, the FDA is basing JAK labeling decisions on the long-term extension and open-label studies, which have collected tens of thousands of patient years of experience with results unknown to investors, at least until the public advisory committee for upadacitinib, which is expected in later Q2 or Q3," Porges added.

Porges said Pfizer's news is "troubling" for upadacitinib and Gilead's filgotinib, and that now more than ever their potential rests on whether they can get differentiated labeling from the FDA.

The latest safety disclosure from Pfizer also decreases the likelihood that the JAK inhibitors will find a role in atopic dermatitis as planned, Porges said.