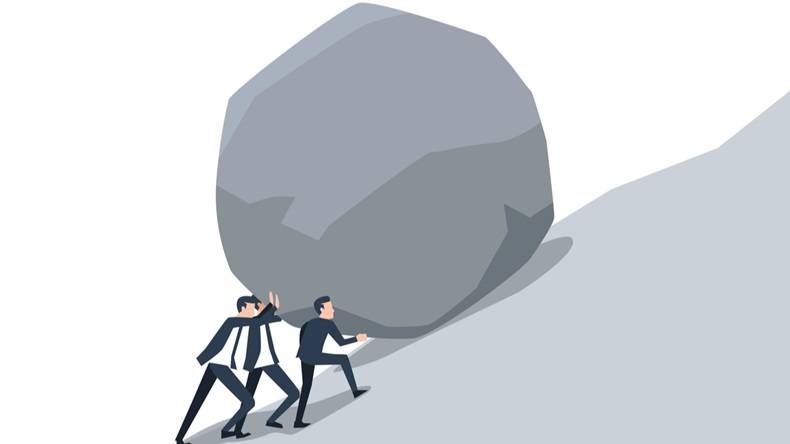 None of the experts speaking at the mid-June 2019 MedTech Summit in Brussels seemed to have faith in the European Commission’s belief that there could be as many as 20 notified bodies designated under the EU Medical Device Regulation by the end of this year.

“I’d be very surprised if we saw 20 EU notified bodies designated under the MDR by the year end,” Graeme Tunbridge, of the UK’s Medicines and Healthcare products Regulatory Agency (MHRA), told delegates at KNect 365’s regulatory meeting on 17 June. Tunbridge is group manager, devices regulatory affairs at the agency.

“If we have 10-15 notified bodies I would celebrate,” Bassil Akra, VP of global strategic business development at German notified body TÜV SÜD, said at the same meeting. His expectation is that there are likely to be “substantially less than 20 notified bodies” by the end of the year.

Akra knows how challenging and lengthy the application and designation process can be – even for a large notified body. TÜV-SÜD was the second notified body to be designated and notified under the MDR.

TÜV-SÜD underwent “a very burdensome process” to become designated under the MDR, he said at the meeting. This sentiment was echoed by Jayanth Katta, regulatory lead at BSI UK. BSI UK is the only other notified body to have been designated so far under the new regulation.

Medtech Insight notes that conformity assessment bodies were able to submit applications for designation as notified bodies under the MDR and the new In Vitro Diagnostic Regulation as of 26 November 2017. Right from the beginning, estimates suggested that the designation process would take a minimum of 18 months after which notified bodies can begin to certify devices.

For BSI UK, the first to be designated, the process took some 15 months, while for TÜV-SÜD it took around 18 months. The time taken, Akra suggested, can in part reflect the different demands and processes of the authorities in the national member states where the notified body is being designated.

Even more worrying, given the desperate need to have as many notified bodies designated as soon as possible for industry to avoid missing deadlines and having to withdraw products from the market, is that the resources needed to withstand this process may mean that some notified bodies that have applied for designation have already gone under and others are likely to follow.

NSF: What Happens When The Bar Is Raised So High

One organization which applied for designation has already spoken about why it pulled out. Speaking in Paris at the MedTech Forum last month, Robyn Meurant of NSF Health Sciences explained how, after about eight months of working towards designation, it became clear it was going to take much longer than the organization had budgeted. Meurant is executive director, regulatory services, IVDs and medical devices, NSF Health Sciences, the consultancy business that at one time was considering setting up a notified body which would have been mainly active in the IVD area.

“There were some major decisions that we had to take,” she had explained in Paris, “that required interpretation of a lot of grey areas and could have led to our success or to non-conformities in our assessment”. While she praised the local competent authority, the Irish Health Products Regulatory Agency for being responsive, she also acknowledged that “just because you received advice from your local authority did not mean that it would be the final outcome.” This was a reference to the fact that many of the top-level decisions need to be taken at the commission's governance level and enshrined in documents that the medtech industry is in urgent need of to ensure correct compliance with the new regulations.

The fate of Lloyds Register Quality Assurance was a reminder to all those in Brussels at the Knect 365 conference about just how precarious the current climate is for notified bodies – and particularly for those who are based in countries whose relationship with the EU is under question.

LRQA announced just days before the meeting that it was going to not only withdraw its application for designation under the MDR and IVDR, but also gave its clients 90 days’ notice that it would no longer be providing notified body auditing services under the current medical device directives.