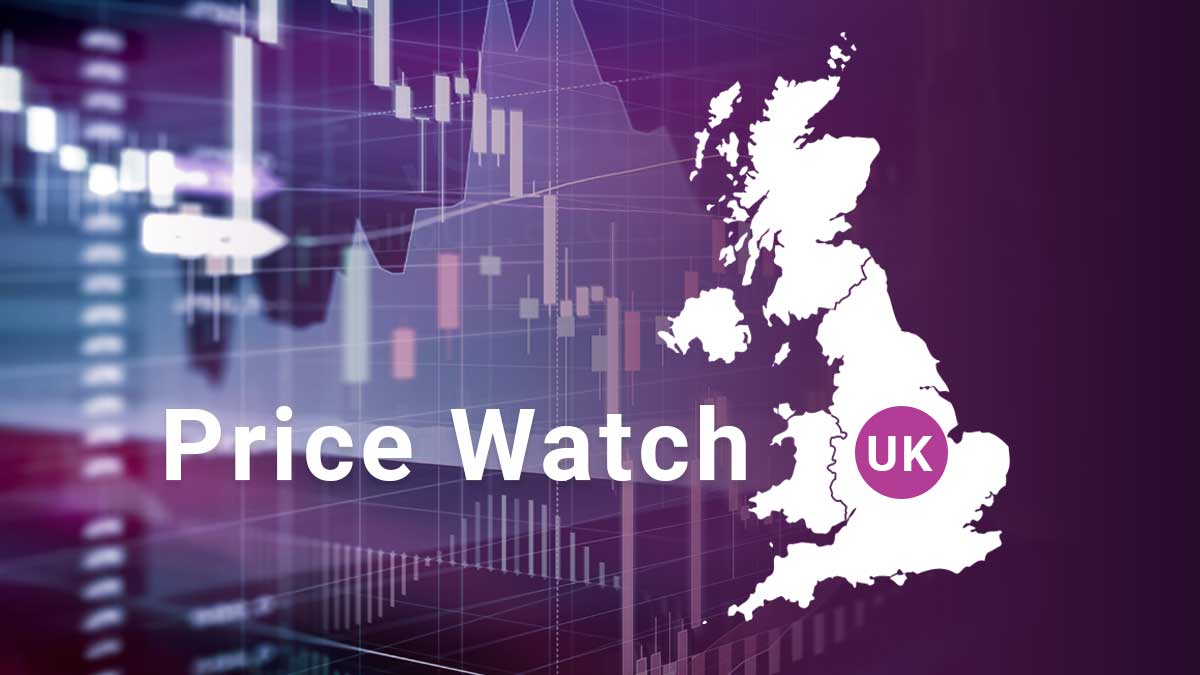 Metformin solution, losartan tablets, ropinirole tablets and ascorbic acid tablets all more than doubled in price for certain presentations in the UK in December, according to the latest figures from WaveData.

Based on UK trade prices to independent pharmacists, WaveData calculated that the steepest average price rise came for metformin 500mg/5ml oral solution 150ml, which showed an average increase of 168% to £16.21 ($22.07), despite the cheapest offer in the market remaining unchanged at £3.84.

While the sugar-free version of the diabetes medication was granted a concession price of £40.00 by the Department of Health and Social Care in December, WaveData noted, “the data we collected for this top-spot product wasn’t described as sugar-free.” Instead, the sugar-free version actually appeared at number 13 in the market researcher’s ranking of Biggest Risers, with an average price increase of 66%.

Elsewhere among our Biggest Risers, three strengths of losartan tablets experienced average rises of between 121% and 143%, with the DHSC granting concessions for the 50mg, 25mg and 100mg strengths of £2.70, £2.64 and £3.84 respectively, all of which exceeded the averages recorded by WaveData.

“Of all the data we collected in December for the 50mg strength, seven prices were set above the concession and five for the 100mg,” WaveData commented, “while the 25mg faired a little better with only four above and these were all from the same wholesaler.”

And for ropinirole tablets in 0.25mg and 2mg strengths that saw respective average rises of 118% and 111%, only the 0.25mg version was granted a concession price, with the £3.25 concession coming close to the £3.21 average recorded by WaveData.

Turning to our Biggest Fallers, trimethoprim 100mg tablets topped the table with an average decline of almost two-fifths to £1.50 for 28 tablets.

Other products experiencing steep price drops in December included ethosuximide capsules, prednisolone tablets and timolol eye drops, all of which saw certain presentations drop in price by more than a quarter on average.

Meanwhile, standing out among our basket of Recent Launches were vardenafil tablets that dropped in price by an average of 30% to £1.85 for four 20mg tablets, even as the cheapest offer fell by just 4% to £1.10.

“We collected 23 pieces of comparable data in November and December, broken down as 11 staying the same, three increases and nine reductions,” WaveData commented.

Other significant movements in average prices among our Recent Launches included a 13% increase for celecoxib capsules and a 16% jump for travoprost eye drops, as well as a decline of over a fifth for nefopam tablets and rasagiline tablets falling by a tenth.

Meanwhile, focusing on the minimum prices, significantly cheaper offers could be seen for the likes of etoricoxib, frovatriptan, solifenacin and zonisamide.

Finally, our table of Fast Movers – showing those molecules with the most offers in the marketplace – reflected the dominance of omeprazole in December, followed by lansoprazole and naproxen.