The generic drug manufacturer is poised to be first to market with a biosimilar version of Roche’s blockbuster breast cancer therapy after reaching a license agreement. The date of a potential launch remains confidential. 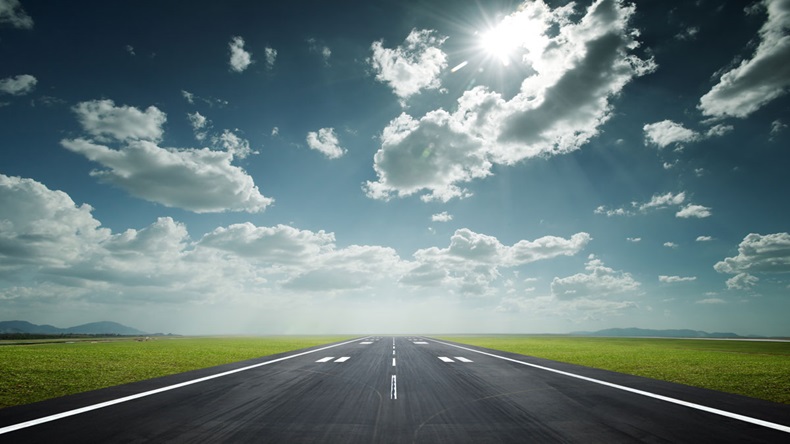 Mylan NV could be the first manufacturer to launch a biosimilar version of Roche’s blockbuster breast cancer treatment Herceptin (trastuzumab) in the US. The company has an application for a version of trastuzumab pending at FDA with a user fee date of Sept. 3., and now the company has also cleared the crucial intellectual property hurdle.

Mylan announced March 13 that it has reached a patent settlement agreement and a licensing deal with Roche related to patents for Herceptin. The global license will provide a clear path for Mylan to commercialize trastuzumab globally (excluding Japan, Brazil and Mexico), the firm said. The catch is that the US launch timeline remains unknown. Mylan said the effective dates for launches in various markets under the agreement remain confidential, which means it is unclear how much, if any, delay Mylan and Roche might have negotiated beyond the FDA action date.

Biosimilar sponsors face a tangled web of patent proceedings, which are one of the biggest hurdles to getting more biosimilars to market. For example, court documents in the initial patent infringement case AbbVie Inc. has filed against Amgen Inc. related to a biosimilar version of its Humira (adalimumab) assert that Amgen’s product infringes 10 Humira patents, while AbbVie has said the actual number of patents is more like 61. (Also see "AbbVie v. Amgen Round One: Humira Biosimilar Infringes 10 Patents, Suit Claims" - Pink Sheet, 5 Aug, 2016.)

There has not been much legal precedent yet related to biosimilars in the US, so it remains to be seen how the IP issue will evolve. In the small molecule generic market, patent settlement agreements are commonplace, and pay-for-delay tactics – in which the brand drug maker offers a hefty payment to postpone a generic launch – had their moment until regulators began to push back though legal challenges continue.

There are many other versions of trastuzumab in development, and there is no guarantee that Mylan’s product, developed with partner Biocon Ltd., will have a smooth regulatory review. Mylan updated investors on its pipeline during an investor overview March 1, highlighting biosimilars and complex small molecule drugs. The company said it has one of the broadest biosimilar pipelines in the industry, including a second product pending at FDA, a biosimilar to Amgen’s Neulasta (pegfilgrastim), with an Oct. 9 action date. (Also see "Mylan’s Growth Strategy: Diversification, Expansion And R&D Investment" - Scrip, 2 Mar, 2017.)

There are as many as 19 different formulations of trastuzumab in development. Pfizer Inc. has completed Phase III testing of its formula and presented positive top-line results in December. (Also see "Pfizer's Herceptin Biosimilar Moving Forward Amid Rising Competition" - Scrip, 2 Dec, 2016.)

Approved in 1998, Herceptin is a backbone therapy for the treatment of women with HER2-positive breast cancer. Herceptin generated CHF6.78bn ($6.73bn) in 2016. The drug is one of Roche’s top-sellers, behind Rituxan (rituximab) and Avastin (bevacizumab), which are also expected to face biosimilar competition, creating substantial headwinds for the Swiss pharma. Roche introduced an antibody-drug conjugate version, Kadclya (ado-trastuzumab emtansine) in 2013.