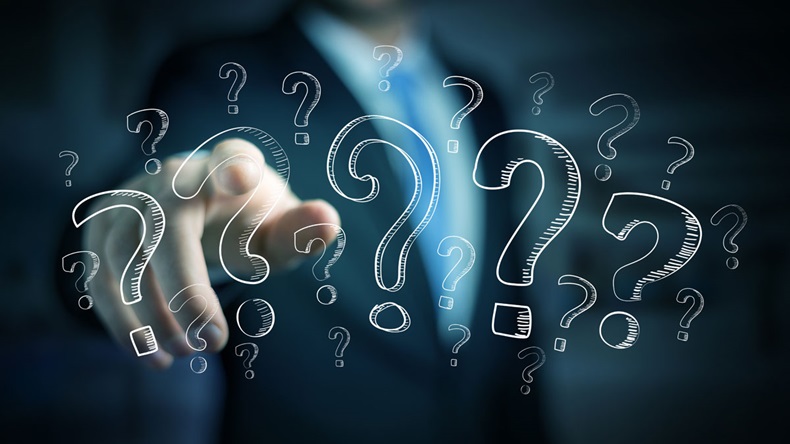 South Korean prosecutors have arrested and indicted the CEO of bioventure Nature Cell, Jeong-Chan Ra, for alleged violation of the capital market and Financial Investment Business Act, and indicted without detention three other company executives on the same charges, said the company in a disclosure to the stock market.

Nature Cell stressed it is currently still operating normally under an acting CEO, adding that none of the allegations have yet been proven and that such suspicions will be determined via court trials.

Prosecutors said the Nature Cell CEO had been indicted for taking illegal profits by raising the company's stock price using false and exaggerated information on its stem cell therapy, while other executives were indicted for allegedly conspiring on the alleged crime, according to local media.

Ra and executives have released information about the clinical trial success of JointStem, the firm's investigative stem cell therapy for osteoarthritis, through its own medical press as well as the distribution of press statements about the therapy's trial results. The company also promoted the product by holding a briefing on JointStem's Phase II clinical trial outcome in August last year.

Largely as a result, Nature Cell's stock price soared as high as KRW62,200 ($55.20) in mid-March this year from only about KRW5,000 in June 2017, and Ra and others were found to have taken illegal profits totaling about KRW23.5bn, including unrealized profits. They sold large numbers of Nature Cell shares and released a false disclosure to the stock market that proceeds from the sale would be used for stem cell therapy development, local media said.

Prosecutors have reportedly begun to investigate the case after receiving data on alleged stock price manipulation from the Financial Services Commission.

The news came as a shock to investors and led to a stock price plunge, creating doubts over the credibility of the validity of the company’s R&D efforts. Nature Cell is progressing several other stem cell therapies in the pipeline besides JointStem, which uses autologous adipose tissue-derived stem cells.

The therapy involves the intra-articular injection of stem cells separated from subcutaneous fat collected from the patient’s own body, and the company has said it is the first such cell or stem cell treatment for osteoarthritis to be administered by a simple injection instead of a surgical procedure. It is said to help renew damaged cartilage.

In June, Nature Cell said it had filed an IND to begin a Phase III study for JointStem in South Korea, after national regulatory authorities rejected an earlier submission seeking conditional approval of the therapy. (Also see "Nature Cell Keeps Hopes Up For JointStem Despite Conditional Approval Rejection" - Scrip, 8 Jun, 2018.)

The company had applied for the conditional approval to the Ministry of Food and Drug Safety based on the Phase IIb outcome, and on condition of a post-launch Phase III study, but failed to receive the green light as the Central Pharmaceutical Affairs Council rejected the filing, saying the clinical plan and results weren't appropriate for a conditional approval.

The venture is also progressing a clinical trial of JointStem in the US, and said the therapy was approved as a regenerative medical treatment for degenerative arthritis by Japan's Health and Welfare Ministry in 2015.

As for the prospects for the US trial, an analyst at Informa's Datamonitor Healthcare commented that: “I think it’s hard to say [what the impact may be] without knowing what data was falsified here, but I don’t think their US trial has a very good chance as it’s likely the FDA will audit it. If they find falsified data then that will probably be the end of development.”

(Updated on Aug. 8 to include comment from Datamonitor analyst.)