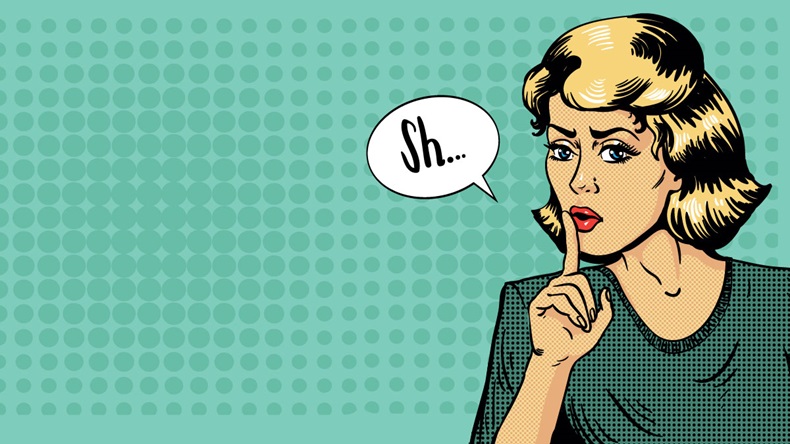 The Pharmaceutical Research and Manufacturers of America and Biotechnology Innovation Organization agreed to withdraw a joint lawsuit against Nevada after the state included trade secrecy protections in regulations implementing its diabetes drug price transparency law.

“The regulations are essential to protecting the proprietary information that forms the foundation of the competitive environment in which we operate and determines our ability to innovate and get patients the treatments they need,” PhRMA General Counsel James Stansel commented in a June 29 release announcing dismissal of the suit.

The lawsuit was filed Sept. 1, 2017 in US District Court in Las Vegas against Nevada Governor Brian Sandoval and Health and Human Services Department Director Richard Whitley. The trade groups initiated the action shortly after Nevada law SB 539 was enacted.

It targets drugs designated as "essential," including insulins and biguanides, with price increases above a component of the Consumer Price Index.

Following the lawsuit, the health department adopted regulations May 31 allowing pharmaceutical manufacturers to request that certain information they submit to the department under the law be kept confidential as trade secrets under the federal Defend Trade Secrets Act (DTSA). Under the DTSA, the court may award relief where a trade secret is “misappropriated.”

The regulations state manufacturers requesting confidentiality must: 1) “Describe, with particularity, the information sought to be protected from public disclosure” and 2) “include an explanation of the reasons why public disclosure of the information would constitute misappropriation of a trade secret for which a court may award relief pursuant to” the DTSA.

The parties to the suit agreed that if the department were to disclose or use trade secrets for which manufacturers have requested confidentiality, “such disclosure or use would constitute ‘misappropriation’ for which a court may award relief,” according to a Joint Status report signed by both plaintiffs and defendants.

Also highlighted in the report is that the department would not proceed with enforcement actions against manufacturer reports submitted on or before Jan. 15, 2019.

The department “further assured plaintiffs through email correspondence that it will not bring any enforcement action against any manufacturer based on the submission of an incomplete report or no report during this time period, as long as the manufacturer submits a compliant report on or before Jan. 15, 2019,” the report says.

The organization filed a suit in California Dec. 8, 2017 to protest SB 17, which requires manufacturers to provide 60-day notice to purchasers if the price of Rx drugs with a wholesale acquisition cost of more than $40 for a course of therapy increases more than 16% over a two-year period. (Also see "PhRMA Sues To Block 'Unprecedented' California Price Reporting Law" - Pink Sheet, 12 Dec, 2017.)