David Dvorak has stepped down as president and CEO, and from the company's board, and CFO Daniel P. Florin will take over as interim CEO, the orthopedics giant announced July 11. The company also announced preliminary second-quarter sales and earnings that, while within the previously projected range, included disappointments for several product lines. 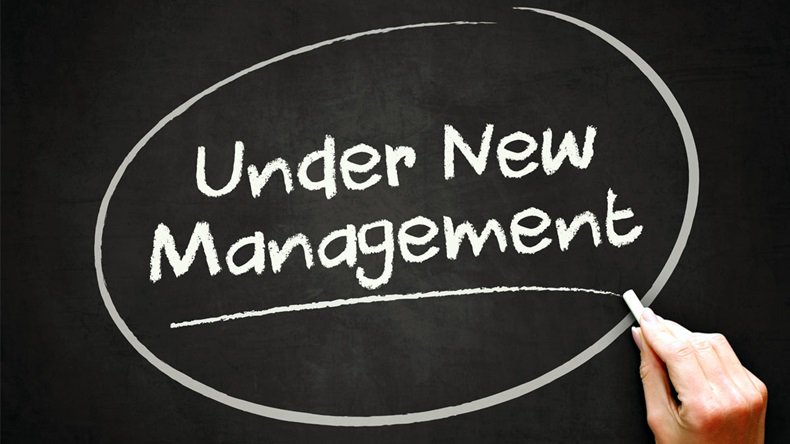 Effective July 11, David Dvorak stepped down as president and CEO and gave up his seat on the orthopedics giant's board of directors. He will stay on with the firm in an advisory capacity for an unspecified period of time and will be entitled to compensation and benefits following his departure under his existing contract.

The board picked Daniel Florin, the company’s current senior vice president and chief financial officer to also serve as interim CEO until a permanent successor can be found. Florin will also serve on Zimmer Biomet's board, but is not expected to be appointed to any committees of the board, according to a July 11 8-K filing with the US Securities and Exchange Commission.

Florin has been senior-VP and CFO since Zimmer merged with Biomet in June 2015, after serving as CFO of Biomet for eight years. Before that, Florin served as VP and corporate controller of Boston Scientific Corp. for six years, and previously he held various other financial positions at Boston Scientific after coming to the firm from CR Bard in 1995.

Immediately after announcing the leadership change, Zimmer Biomet released preliminary sales and earnings results for the second quarter of 2017.

Zimmer Biomet projects its second-quarter revenues will be about $1.954bn, up 2.1% year-over-year on a constant currency basis. This falls within the previously projected range of $1.940bn to $1.960bn. Excluding the acquisition of LDR Holding Corp. in July 2013, Zimmer Biomet's second quarter 2017 revenues are down 0.3% on a constant currency basis from the second quarter of 2016, which is below the company's previously stated guidance range of growth of 0.0% to 1.0% (Also see "Zimmer Biomet Buys LDR To Boost Spine Revenue Growth" - Medtech Insight, 27 Jun, 2016.).

"While production output increased at our legacy Biomet manufacturing site in Warsaw, Indiana, during the second quarter, certain brands did not achieve targeted production levels as quickly as anticipated. We also experienced slower than expected sales recapture from previously affected customers in the United States," Florin said in a release "As we look toward the second half of 2017, we are focused on restoring full product supply and improving customer engagement, while continuing to progress on our quality enhancement efforts."

The company expects adjusted diluted earnings per share for the second quarter near the low end of its previously issued guidance range of $2.08 to $2.13, but the exact number will not be known until the company finalizes the tax accounting related to recently acquired businesses among other complicating factors.

These disappointing results come a quarter after the company downgraded its full-year sales and earnings projections and told analysts that the integration of Biomet into Zimmer, especially impacting the sales of certain "legacy Biomet brands," was not going as smoothly as hoped. (Also see "Earnings Winners and Losers: JNJ, MMSI, ABT, ZBH, SNN, EW, Plus Round-Up" - Medtech Insight, 8 May, 2017.)

The Warsaw, Indiana, company has also been working to resolve manufacturing deficiencies at a Warsaw facility that was originally run by Biomet. The company said it began remedying these problems even before the US FDA found extensive violations of the Quality System Regulation in the fall of 2016. (Also see "Zimmer: Surprised By Biomet Quality Problems, But Responded Before FDA Arrived" - Medtech Insight, 26 Jun, 2017.)

"We think that investors will likely view the management change as positive, but believe that finding the right CEO is critical to restore investor confidence in the company," Wells Fargo analyst Larry Biegelsen writes in a July 12 note. "The weak Q2 results show that Zimmer Biomet's supply constraints persist and recapturing sales lost to competitors over the last several quarters may not return as quickly as expected."

Goldman Sach analyst Kathleen McMahon writes that investors, most of whom anticipated this CEO change, may already be too optimistic about the firm's 2018 earnings prospects. "Consensus still calls for 9% [earnings per share] growth in FY18, which we think looks increasingly unrealistic," she writes in a July 12 note.

"Competitive pressure will accelerate. We expect share loss in hips/knees to increase as sales force uncertainty mounts and competitors seek to capitalize on the situation. Meanwhile, regulatory issues remain difficult to handicap given the 2Q miss," McMahon predicts. "Uncertainty is likely to increase. Assuming a new CEO is appointed quickly, we think that person will likely need to spend months staffing a new management team, re-engaging the sales force, vetting competitive risks, working with regulators, and finding ways to accelerate debt service. We think all of these events would preclude long-term guidance for shareholders."