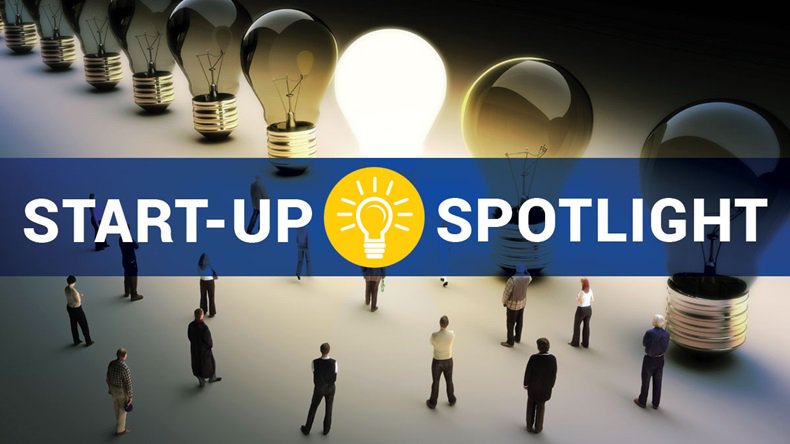 The company was founded in 2008 when the father and son team of Shimon and Ronen Eckhouse recognized the potential for dramatic growth of neurovascular treatments. "The neurovascular field is the future of endovascular treatment and in many ways resonates with the cardiology of two years ago," CEO Ronen Eckhouse told Medtech Insight. "Neurovascular treatment will be the next cardiology, so that was basically the notion with which we started the company. We had a few ideas, all in the ischaemic stroke market, and then we started working on our first device, Comaneci, for aneurysm treatment. And then out of the Comaneci came our second device, the Tigertriever, which is for treating ischaemic stroke."

Accounting for more than 85% of strokes, ischemic stroke is the most common type of stroke, caused by an obstructed artery that supplies blood to the brain. For years, the gold-standard treatment was the clot-dissolving medication called tissue plasminogen activator (or Alteplase IV r-tPA). The medical therapy is the only US FDA-approved treatment administered for ischemic strokes, and works by dissolving the clot and improving blood flow to the part of the brain being deprived of blood, but the drug must be administered within four hours of the stroke and is not effective in all cases.

Official guidelines recommend the procedure should be done within six hours of acute stroke symptoms, and only after the patient receives tPA. To remove the clot, a catheter is thread through an artery in the groin up to the blocked artery in the brain. The stent opens and grabs the clot, allowing physicians to remove the stent with the trapped clot.

"The big difference with our devices is they're user controlled so the physician can have real-time control and decide things like how much to expand to the device, how much force should be applied to the clot, so it’s much more interactive," Eckhouse said.

Comaneci is a controllable, aneurysm neck–bridging mesh device intended to provide temporary assistance for embolization of intracranial aneurysms. The device is based on Rapid's FlexiBraidtechnology, a braiding capability that allows the device to be adjusted by the operator. Three versions of the device are currently available, each designed to treat aneurysms in different anatomical locations. Tigertriever is a controllable, stent retriever that can be adjusted by the physician during embolization procedures. While standard devices are self-expanding stents, Rapid's products can be controlled by the physician to fit the dimensions of blocked blood vessels.

Both Comaneci and Tigertriever are CE-marked, and currently available for sale in Europe and Israel following a commercial launch in 2016. In July, the company completed a Series B financing of $9m, led by BRM group from Israel and Shanghai-Israel Investment Fund from China, with participation from Winnovation and Gefen Capital. The funds will be used by the company to advance European commercialization of both devices, including building a direct salesforce in Germany.

"There are two things that make Germany different to other countries," says Eckhouse. "Firstly, it's a big market so for that reason most companies sell direct, and as a result there are not many good distributors available. The second thing is, prices in Germany tend to be low, so the margin is more difficult to share with another party. For these two reasons – both the size and the price – it makes sense for us to go direct."

Rapid also plans to initiate the TIGER clinical trial to support US regulatory clearance of both devices. The study will begin enrolling patients at selected medical centers in the US, Europe and Israel in the first half of 2018.

"We've seen a lot of enthusiasm from various medical centers that want to join the study, and we've already recruited leading centers. Since commercializing in Europe, we've received very positive feedback from physicians using the device. Another big bonus of our products is they are fully visible, so you have control and visibility," Eckhouse said. "It's a relatively easy sell, and the devices are performing better commercially than we would have anticipated so far."

With stroke being the No. 1 cause of death in China, Rapid's neurovascular technology has attracted Chinese investors who are recognizing the big opportunity within this disease market. Heart disease has been on the rise in China over the past 20 years, with more and more people experiencing high blood pressure, high cholesterol, high blood glucose and soaring obesity levels.

"When Far East anatomical differences and Western habits come together, the neurovascular system is not very happy. When you add pollution and smoking in, too, it creates a dangerous mix, and smoking is a very big issue in China," Eckhouse said. "Our investors in China were specifically looking for a neurovascular company which has commercially proven its devices in other places in the world and had excellent market feedback. Once they can see that, then they feel much more comfortable taking that technology to China."

Rapid wants to develop a pipeline of neurovascular technologies behind Tigertriever and Comaneci. "The big two buckets for us are commercialization and bringing the devices to the US, but the third one is also building new products," says Eckhouse. "We have developed a very unique technology that allows us to make these products; we manufacture everything on our own and we have several other things we are working on. I think the community will like what we have in development."