New Formulations Of Old Ingredients Do Not Qualify For SPCs 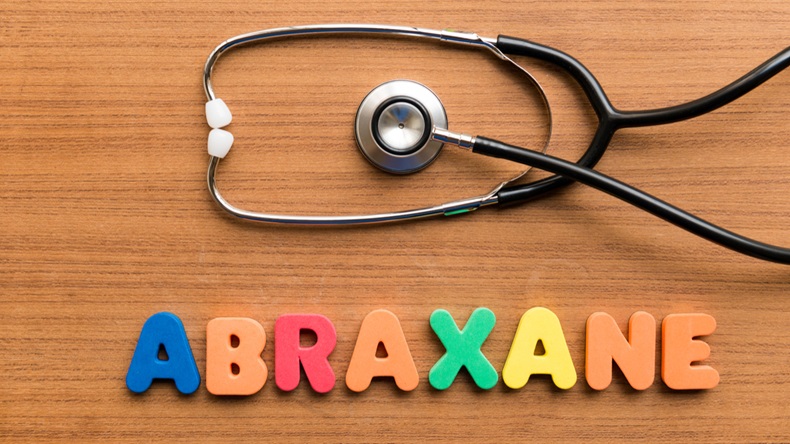 ABRAXIS' ABRAXANE FORMULATION OF PACLITAXEL DOES NOT QUALIFY FOR AN SPC BECAUSE OTHER FORMS OF THE CANCER DRUG HAD ALREADY BEEN AUTHORIZED, THE CJEU HAS RULED

Novel formulations of known, previously authorized active ingredients are not eligible for European supplementary protection certificates (SPCs), the Court of Justice for the European Union (CJEU) has ruled in a dispute over Abraxis Bioscience’s Abraxane (paclitaxel).

In stating that Article 3(d) of the EU SPC Regulation 469/2009/EC, when read with Article 1(b) of the Regulation, must be interpreted as meaning that a marketing authorization for a “new formulation of an old active ingredient” cannot be regarded as the first marketing authorization for the medicinal product if the active ingredient has already been approved, the CJEU followed the advice of its advocate general Henrik Saugmandsgaard Øe.

Abraxis had appealed against a decision in 2016 by the UK’s Comptroller General of Patents to reject the firm’s application for an SPC for Abraxane on the basis of Article 3(d) of the SPC Regulation. The article requires that the marketing authorization relied upon in an SPC application be “the first authorization to place the product on the market as a medicinal product”.

In support of its appeal to the UK’s Patents Court, Abraxis had pointed out that SPCs for the drug had been granted in nine EU member states – Austria, Denmark, Finland, France, Greece, Italy, Luxembourg, Portugal and Spain – while only Sweden had joined the UK in rejecting the application.

Sought SPC For Nanoparticles Of Paclitaxel Coated With Albumin

On appeal, the UK’s Patents Court regarded the legal position as unclear and referred the case to the CJEU, asking whether Article 3(d) should be interpreted as permitting an SPC to be granted where the marketing authorization relied upon is the first such approval within the scope of the basic patent, and where the product is a new formulation of an old ingredient.

Addressing this question, the CJEU first observed that, in Abraxane’s formulation, albumin acts a carrier for paclitaxel. It also noted that Article 1(b) of the Regulation stated that ‘product’ means the active ingredient or combination of active ingredients of a medicinal product.

The CJEU also referred to a 1990 explanatory memorandum on the SPC Regulation’s predecessor that indicated that the term ‘product’ should be read to mean the active substance and that “minor changes to the medicinal product such as a new dose, the use of a different salt or ester, or even of a different pharmaceutical form will not lead to the issue of a new SPC”.

Given that the albumin carrier in Abraxane “does not have any therapeutic effects of its own”, it cannot be regarded as an active ingredient within the meaning of Article 1(b), the court said.

Having decided that point on Article 1(b), the Court of Justice turned its attention to Article 3(d), and specifically whether an authorization granted for a new formulation of an existing active ingredient, such as nab-paclitaxel, could be regarded as the first marketing authorization for that medicine, in the case whether the authorization was the first that came under the scope of the basic patent referred to in the SPC application. Abraxis had based its application on European patent EP0,961,612.

In considering this point, the court acknowledged that advocate general Saugmandsgaard Øe had recommended adopting a “literal interpretation” of Article 3(d), such that any previous marketing authorization for an active ingredient would preclude an SPC for any subsequent approved version. It also took note of the advocate general’s discussion on how the SPC Regulation was intended to encourage pharmaceutical research, but also had to reflect the all the interests at stake, including those of public health.

Stressing that the goal of the SPC Regulation was not to protect all pharmaceutical research that gave rise to a patent, but rather to reward research leading to the first time an active ingredient or combination was placed onto the European market, the CJEU said adopting a broader, less literal interpretation of Article 3(d) would “risk leading to legal uncertainty and inconsistencies as to the circumstances in which an SPC may be obtained”.

Acknowledging that the court’s 2012Neurim judgment had allowed an SPC for a human medicine based on melatonin, even though melatonin had previously been authorized for veterinary use, the CJEU insisted thatNeurim’s “exception to the narrow interpretation of Article 3(d)” did not relate to new formulations of a known product. “That exception cannot, therefore, in any event, be relied on in the case of a marketing authorization granted for a new formulation of an active ingredient which has already been the subject of a marketing authorization,” it stressed.