Lara Bezerra moves from turbulent Venezuela to head Roche in India. Scrip highlights what the incoming Roche boss might expect on the generally peaceful yet complex Indian market. 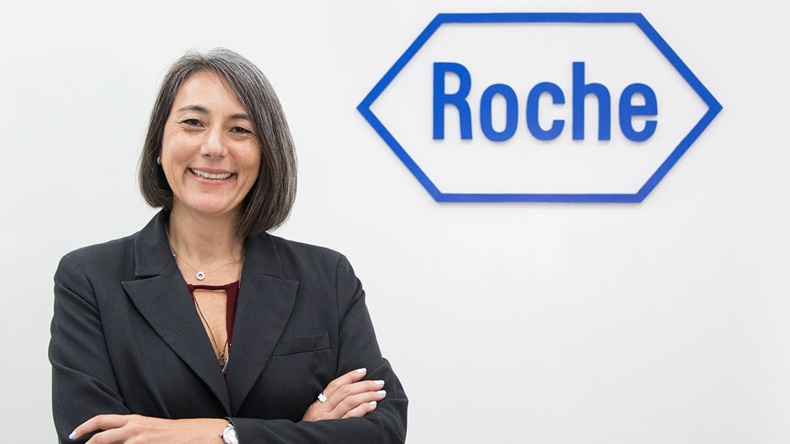 For someone who led Roche in Venezuela at a time when the South American nation grapples through one of its worst economic crises, Lara Bezerra’s India posting may seem like a breeze. The Swiss multinational on Nov. 14 announced that Bezerra was taking over as managing director for Roche Products (India) Pvt Ltd from Maturin Tchoumi who has moved to Roche Finland in a new role.

But Bezerra may need to stay “resilient” and “lead by example” – attributes she refered to in her online posts during her stint in Venezuela – as she steers Roche through a maze of evolving regulations and potential policy shifts in the price-sensitive Indian market. (Also see "India’s Rx Policy Shifts Could Spark Turf Wars Within Government" - Scrip, 28 Aug, 2017.) India is also heading towards a general election in 2019, which usually means that vote-bank interests rank high on the agenda of political parties.

And then there is the Swiss multinational’s high-profile and acrimonious legal battle against the Indian regulator and biosimilar players in India, where Roche has, in the past, been accused of attempting to distort competition and also disparage the reputation of biosimilars. Most of these cases are ongoing. Roche has all along maintained that it adheres to all applicable laws and regulations in countries where it operates and refuted the allegations regarding anti-competitive conduct. (Also see "Roche Faces Probe On Claims It Derailed Biosimilar Herceptin" - Scrip, 26 Apr, 2017.)

On the business front, Roche, although ranked well below peers Abbott, GlaxoSmithKline Pharmaceuticals Ltd. and Pfizer Ltd. in India, reported growth of 27.6%, albeit on a relatively small base, as per September 2017 MAT (moving annual total) data from AIOCD AWACS, the market research agency that tracks retail sales.

Leadership Was Critical In Navigating Turbulence

Bezerra, who comes with over 24 years of experience in the pharmaceutical industry, has held various positions of leadership across various geographies, including Europe and Latin America. Her LinkedIn profile indicates stints with Bayer as well, before her role as general manager of Roche Venezuela.

“Her tenure in Venezuela was among the most turbulent times in the country’s history, and her leadership was critical in navigating that period,” said a statement from Roche, which also noted that in 2016, Roche was named among the top 20 places to work in Venezuela.

Bezerra expects to build on Roche’s foundation in India by “bringing transformational medicines” to the country, being a “strong” healthcare partner and making a “meaningful difference” for patients in India.

In previous online posts, Bezerra has described herself as neither a “traditional” or “modern” person, but as someone with “lots of faith, in humanity, in countries”, which is perhaps indicative of a strong sense of awareness around balancing the old with the new and acceptance of varied thinking. In a developing but upwardly mobile country like India, which is keen to balance traditional and modern medicine and also ensure affordable access to drugs alongside encouraging the development and launch of innovative therapies, such attributes may perhaps hold her in good stead.