Starts & Stops is a regular feature highlighting Medtech Insight editors' picks of noteworthy medtech clinical trial initiations, completions and suspensions the past month or so. Over the last month, 38 new trials started, 17 trial were completed, one trial was "reinitiated," and four trials were terminated or suspended, according to Meddevicetracker. 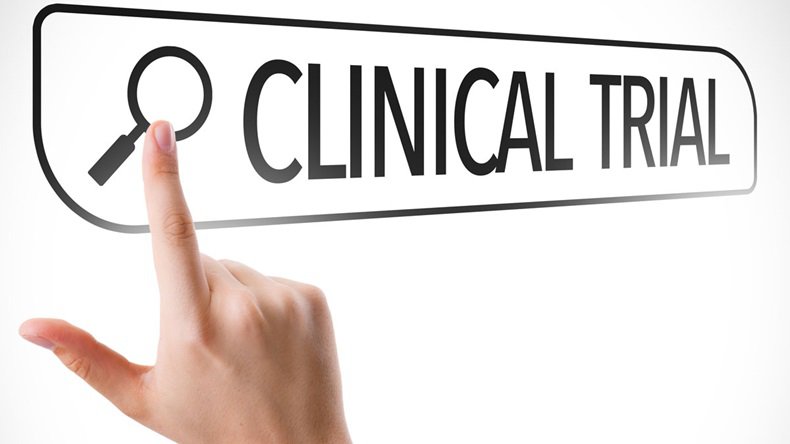 Trials of cardiovascular devices, including peripheral interventions, are highlighted in this month's edition of Starts & Stops, Medtech Insight's regular feature on medtech clinical trials that have started, restarted, completed, or terminated.

Mercator MedSystems Inc. announced April 26 that the first patient has been enrolled in the TANGO (Temsirolimus Adventitial Delivery to Improve Angiographic Outcomes Below the Knee) clinical trial of its Bullfrog micro-infusion device for the adventitial delivery of Torisel (temsirolimus) after revascularization of lesions below-the-knee peripheral artery disease in patients with critical limb ischemia. Tango is a randomized dose-escalation trial designed for about 60 patients with critical limb ischemia related to arterial obstructions.

TANGO is the fourth ongoing clinical trial of Bullfrog to treat below-the-knee peripheral artery, and the third in the US. (Also see "Mercator Moves To New Studies Following DANCE Success" - Medtech Insight, 11 Oct, 2016.) Torisel, marketed by Pfizer, is an anti-proliferation drug in the limus family intended to reduce restenosis. According to Mercator, Medtronic IN.PACT 0.014 paclitaxel-coated percutaneous transluminal angioplasty is the only other intravascular drug-delivery device in a US clinical trial for treatment of below-the-knee peripheral disease. (Also see "Starts & Stops: Boston Scientific Starts, Stops, And Finishes TAVR Trials" - Medtech Insight, 14 Mar, 2017.) Bullfrog is unique in that it delivers an anti-proliferative agent locally to below-the-knee lesions without leaving behind a permanent implant, and is more suited to navigating the tortuous anatomy of below-the-knee vessels than balloons, according to Mercator.

During its first-quarter earnings call on April 27, Boston Scientific Corp. announced that the start of the RANGER II SFA trial, which is designed to support regulatory US and Japanese regulatory submissions for the Ranger paclitaxel coated balloon for treating lesions in the superficial femoral and proximal popliteal arteries. Ranger already has a CE mark. (Also see "Market Update: Growth And Opportunities In Peripheral Artery Disease" - Medtech Insight, 18 Feb, 2016.)

On May 10, Avera Pharmaceuticals Inc. announced the US FDA approved its plan to start first-in-man clinical trials of its Natural Vascular Scaffolding drug/device combination for the treatment of peripheral vascular disease. NVS is a delivery device that uses light to activate a drug that creates a new natural structure that keeps the blood vessel open. The trial will begin at three US centers this summer. Sioux Falls, SD-based Avera plans to market NVS through Alucent Medical, based in Salt Lake City.

Among the other high-profile cardiovascular devices entering trials in the last month is REVA Medical Inc.'s Fantom bioresorbable stent. Fantom is being evaluated in 50 patients in Germany with complex disease including multiple vessels and long lesions in an extension of the FANTOM II trial. The primary endpoint for this arm of the trial is major adverse events at six months. Fantom recently earned a CE mark based on results from the first part of FANTOM II, which showed a 2.1% six-month major adverse event in 240 patients. (Also see "OUS Approvals Analysis: Small Companies Dominate International Approvals In April" - Medtech Insight, 9 May, 2017.)

Corindus Vascular Robotics Inc. announced May 15 that it has launched the PRECISION GRX post-market registry to continue market surveillance of its second generation CorPath GRX robotic percutaneous coronary angiography system, which offers improvements in procedural control, enhanced workflow and radiation protection compared to the CorPath 200 system. The PRECISION registry showed high rates of clinical and technical success rates with CorPath 200 in 754 patents and a total of 949 lesions. Ehtisham Mahmud of the University of California - San Diego presented the results at the EuroPCR meeting in Paris on May 12.

The FDA-approved STEMI Door to Unloading (DTU) Study of Abiomed Inc.'s Impella CP heart pump has begun, the company announced May 4. The trial will evaluate the feasibility and safety of unloading the left ventricle using the Impella CP heart pump prior to primary percutaneous coronary intervention in patients presenting with ST segment elevation myocardial infarction without cardiogenic shock.

The trial will randomize up to 50 patients to ventricular support with Impella CP with immediate primary percutaneous coronary intervention, or to Impella CP placement with 30 minutes of unloading prior to primary PCI. All patients will undergo cardiac magnetic resonance imaging to the reduction in infarct size following the intervention and the primary endpoint will be adverse cardiovascular and cerebrovascular events at 30 days.

Cardiovascular trials are among those recently terminated. Medtronic has terminated the ENABLE I non-interventional post-market study, which was the post-market long-term follow-up study of the 148 patients in the investigational study of the ATS 3f Enable aortic bioprosthesis. Medtronic retained the right to terminate the observational study at any time after the five-year follow-up. The patients were originally recruited from 2007 through 2009 and results published in 2014 following an average of 2.76 years and a total of 388.7 represented the longest follow-up study for a sutureless bioprosthesis. In the 24 patients who had reached the five-year follow-up at that point, 93.8% were freed from valve-related mortality and 95.4% were free from reoperation.

Also, OncoCyte announced during its April 28 earnings call that its breast cancer liquid test is developing ahead of schedule, and has entered a multi-center study to further develop and verify the results of the earlier studies. OncoCyte’s pipeline breast product is intended to be used in lieu of biopsy for "suspicious mammograms" with a high degree of accuracy.

The table below provides details of these and other trial suspensions, initiations and completions reported between April 21 and May 20, 2017. Information in this table is based on data from Meddevicetracker, which provides an interactive real-time analysis of device markets, companies and products, allowing you to quickly find the information and analysis you need to make strategic business decisions. For more information on the research covered in this article, click here.