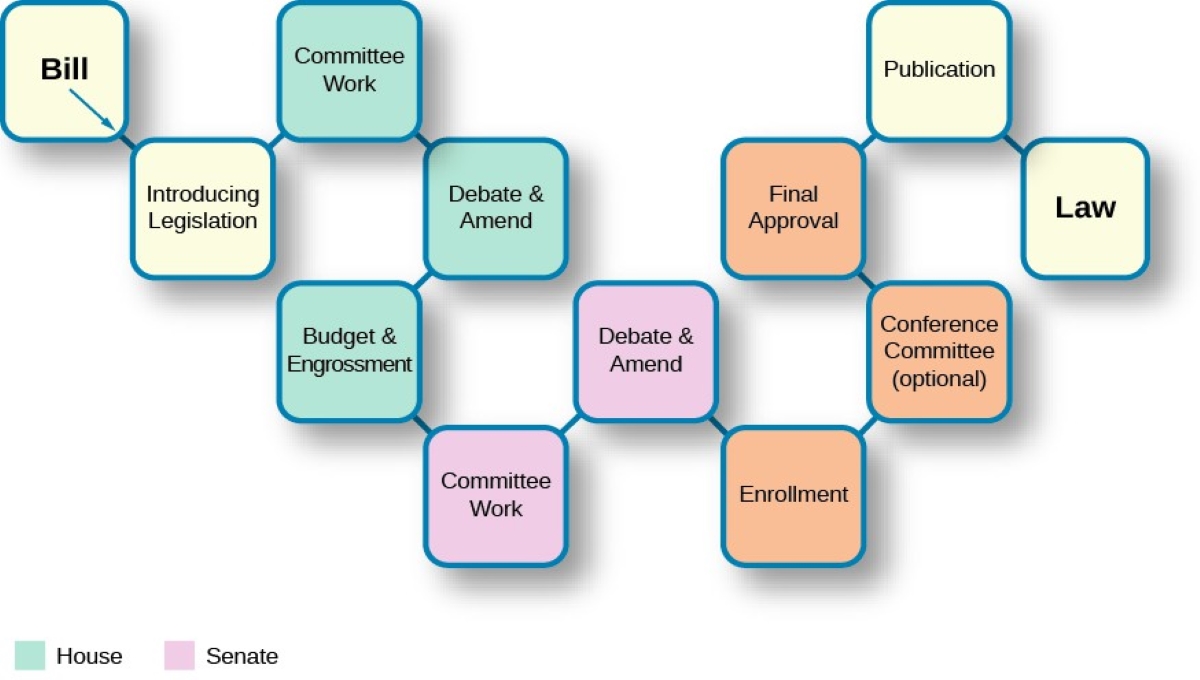 The clock ran out for bills that would age-restrict sales of weight loss and sports nutrition products in New York and California, but Massachusetts lawmakers still have time to pass similar legislation in 2021 and the change could appeal to other states.

The New York bill, S. 16, passed the Senate on 7 June, but a companion bill in the Assembly, A. 431, didn’t make it to floor vote before the state’s legislative session ended on 10 June. Had the legislation passed both chambers, it likely would have been signed Gov. Andrew Cuomo, D.

The California bill, A.B. 1341, was introduced in February but hadn’t moved by 20 May, the state’s legislation deadline.

“They’ll be back. This is a battle, not the war,” said Natural Products Association president and CEO Daniel Fabricant of the New York bills.

“We have to keep the pressure on and make people understand this is a bad idea that will cost industry millions, if not billions of dollars with no benefit to the consumer,” he told HBW Insight.

"While we’re pleased to see that there will be no forward movement" of the New York bills, "CRN is not resting on our laurels. CRN will continue to engage in grassroots activities, maintain dialogue with local retailers and state legislators, and collaborate with on-ground lobbyists,"

Fabricant is concerned other states may follow the prime sponsor of the New York Senate bill – Democrat Shelley Mayer – who used an “obscure” procedural provision, “discharge clause,” to bypass the Consumer Protection Committee and send the bill directly to a floor vote.

In committee, debate likely would have included opposing viewpoints, including NPA’s, Fabricant said. Turk spoke against the California and Massachusetts bills during committee reviews in those states.

Massachusetts is among the states that don’t allow discharge clause procedures.

But Fabricant expects in states that do, lawmakers will use it when they introduce similar bills. The maneuver essentially creates a “kangaroo court” where legislators “serve as jury, judge and executioner. This is scary, that they would take any industry out of it,” he said.

All three states’ legislation would have prohibited the sale of weight loss and sports nutrition supplements and OTC drugs to minors and imposed fines for sales to minors exceeding the fines for selling alcohol or tobacco. Products targeted included but were not limited to thermogens, lipotropics, hormones and appetite suppressants (States Proposals To Age-Restrict Sports Nutrition Sales Miss Targeted Problems But Hit Retailers)

However, in amendments to the New York bill, legislators narrowed the definition of weight loss and workout products to exclude “protein powders, protein drinks and foods marketed as containing protein unless the protein powder, protein drink or food marketed as containing protein contains an ingredient other than protein which would, considered alone, constitute a dietary supplement for weight loss or muscle building.”

The bills in each state referenced eating disorders and asserted that young people often abuse pills and powders to lose weight or build muscle.

NPA, for its part, will keep pressure on Massachusetts. No action on the bills has happened since April after hearings in both chambers in early May.

NPA government affairs director Kyle Turk said in an interview it is likely the Massachusetts bills, which mirror the New York legislation, likely also would be amended to narrow ingredients and products impacted. Turk expects California’s legislation to re-emerge during the 2022 session.

NPA has lobbied hard against the legislation, including encourage members to petition against the bills.

Fabricant noted NPA’s outreach to members spurred 3,000 supplement industry emails to the New York Assembly by 11 June; in California, the trade group’s members spoke against A.B. 1341 in around 5,500 calls placed to legislators.

“The proposal would have needlessly restricted access to safe and beneficial products that may help consumers meet their fitness and weight goals without any specific or legal basis to do so,” said CRN's Gustafson.

In addition to placing unreasonable compliance and economic burdens on retailers, the New York would have created a “broad category of affected supplements based simply on ingredients, not the intended use by the manufacturer,” she said.

It would have “created a system where even a multivitamin or a supplement intended for cognitive function or pre-natal health would be subject o different access requirements if it contains a certain, legitimate ingredient like green tea extract or choline,” she added.