No Evidence That Vitamin D Prevents Or Treats COVID-19 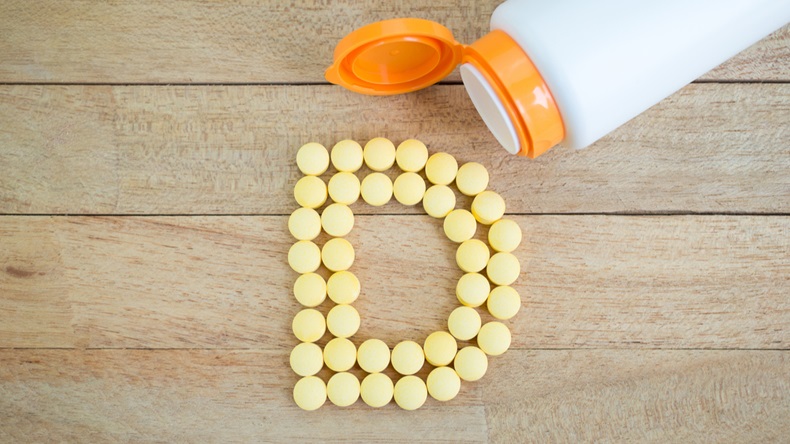 There is no evidence to support taking vitamin D supplements to specifically prevent or treat COVID‑19, according to the UK’s National Institute for Health and Care Excellence (NICE).

Nevertheless, UK Government advice still stands: people in lockdown should continue to supplement with at least 10mcg of vitamin D (cholecalciferol or ergocalciferol) a day if they think they are not getting enough from direct sunlight.

NICE’s latest advice is based on a “rapid review” of the scientific evidence on vitamin D and its effect on acute respiratory tract infections (ARTI), performed by the Institute’s Scientific Advisory Committee on Nutrition (SACN).

The review was commissioned after a series of media reports and some academic publications had suggested that vitamin D supplementation (particularly high doses) could reduce the risk of COVID-19.

One piece of evidence “widely cited” by these sources was a systematic review and meta-analysis of randomised controlled trials (RCTs) conducted by Martineau et al and published in 2017, SACN noted.

However, in SACN’s review, the study’s settings, vitamin D supplemental doses, reporting and assessment of ARTIs and trial results were considered to be “very heterogenous.”

“Many of the included studies were in populations with pre-existing respiratory disease which may limit their applicability to the general population in the UK,” SACN explained.

While SACN concluded based on its review that the evidence did not support recommending vitamin D supplementation to prevent ARTIs in the general UK population, differences with regards to study populations, settings, dosing regimens and assessment criteria complicated interpretation.

For example, SACN was not able within the timeframe given to grade the evidence in terms of quality nor was it able to include evidence on vitamin D and ARTI risk, which was being reviewed independently by NICE.

SACN said it would, therefore, “keep this topic under urgent review and consider updating this assessment if emerging evidence from ongoing RCTs on vitamin D and ARTI risk suggests a change to existing conclusions.”