Benlysta Is Niche, But Growing, So GSK's Not Giving Up On Lupus

Sales of the BLyS inhibitor disappointed at launch, but the franchise is growing double-digits and now a new, more convenient subcutaneous formula will provide another growth opportunity. 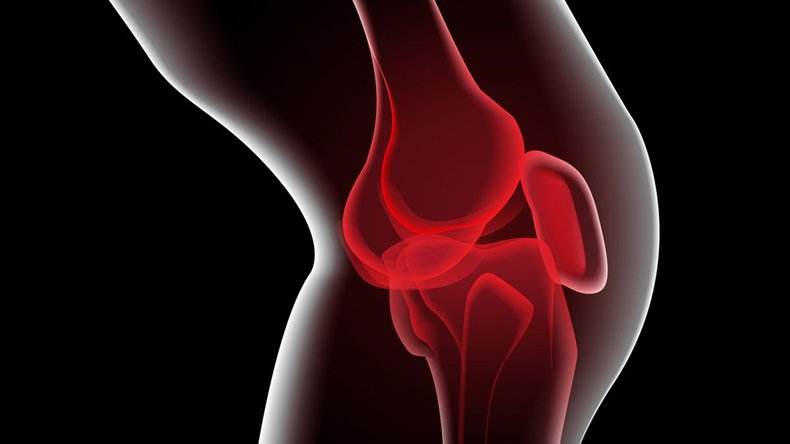 GlaxoSmithKline PLC launched a new subcutaneous formulation of Benlysta (belimumab) in August that could make the drug easier to use for some patients with systemic lupus erythematosus (SLE) than the original intravenous version. The US FDA approved the new formulation, administered as a once-weekly 200mg injection, July 22.

Benlysta fizzled out of the gates and never got on blockbuster footing, with one of the biggest challenges being the drug's modest efficacy, as well as discrepancies over the actual size of the commercial market. GSK took advantage of the dip in HGS's stock price to buyout the company in 2012 for $3.6bn, an amount that now seems like a very good deal for the biotech's investors. (Also see "HGSI Gets Slightly Increased Buyout Bid, Accepts GSK Offer Of $3.6 Billion" - Scrip, 16 Jul, 2012.)

But GSK hasn't given up on Benlysta. Six years post-launch, the company continues to invest in clinical trials to expand indications and better understand the benefits of belimumab in patients with lupus. The company has had to reset expectations from blockbuster to niche level, but Benlysta has been growing by double digits every year since launch. Sales of Benlysta in 2016 were £277m ($361.5m), up 18% year-over-year. In the first half of 2017, sales increased 29% to £184m ($240m).

"Immuno-inflammation is one of our core therapeutic areas of focus, and lupus is our foundational pillar in that area," Tania Gonzalez-Rivera, a rheumatologist on the company's medical affairs team, said during an interview.

"With the approval of the subcutaneous form of Benlysta we will be able to provide physicians and patients options and the possibility of self-administering their medication in the comfort of their own home," she said. A self-administered formulation may be especially welcome for lupus patients, who are generally young, active women. The IV version is administered by a health care professional as a one-hour infusion, every four weeks.

Part of the commercial reset for Benlysta involved better understanding of the number of patients appropriate for treatment, added VP-Immunology/Rare Diseases Sheri Mullen.

"There are 200,000 patients who are actually diagnosed, according to claims data, with SLE in the US, and 100,000 are appropriate patients for Benlysta," she said. "It isn't for all lupus patients."

"A big disparity is what is actually diagnosed, 200,000 SLE patients, to what you hear, and I sometimes think that set the expectation at launch," Mullen said.

Lupus specialist Richard Furie, chief of the division of rheumatology at Northwell Health, agreed. He said the number of patients diagnosed with lupus is around 300,000 patients, including patients with lupus nephritis, the type of lupus that affects the kidneys and can lead to kidney failure. "This is what confused the investment community," he added.

One issue for Benlysta, he said, is "the rheumatology community is polarized about how effective it is." Some rheumatologists believe it is only modestly effective and not worth the cost, partly stemming from confusion over the clinical trial endpoint that was used in the trial. Furie, however, said he has a positive view of the drug and while it is not a super potent drug, it has a positive impact on patients in the maintenance setting in terms of reducing flares.

The original approval was based on two Phase III studies that relied on a novel and unvalidated composite endpoint known as the SLE Responder Index. (Also see "FDA’s Benlysta Approval: A Lesson In Overcoming Unvalidated Endpoints" - Scrip, 1 Jun, 2011.) The endpoint grew out of HGS' exploratory analysis of a failed Phase II trial, which relied on a different endpoint, percent change in the SELENA-SLEDAI disease activity score, and thus, some uncertainty hung over the new endpoint.

Benlysta is a BLyS-specific inhibitor that blocks the binding of soluble BLyS, a B-cell survival factor, to its receptors on B cells. It does not bind B cells directly, but by binding BLyS, Benlysta inhibits the survival of B cells, including autoreactive B cells. Lupus occurs when patients' antibodies produced by B cells, mistakenly attack the body's own cells, so depleting B cells is one approach to treating the disease.

The wholesale acquisition cost for Benlysta subcutaneous is $3,530 for a one-month supply, a pack of four pens (four single-dose autoinjectors or pre-filled syringes). GSK worked to price the new formula on par with the intravenous formula on a per milligram basis, the company said, given differences like dosing, frequency and administration. The intravenous formulation is dosed by weight, while the subcutaneous version is not.

The company expects there may be some access challenges initially, given that the subcutaneous version will be reimbursed through the pharmacy benefit rather than the medical benefit, as the IV version is.

"Right out of the gate, we won't have the same access that we have with Benlysta IV and we will have to submit for individual pharmacy coverage for the payers. That usually takes up to a year depending on their review cycle," Mullen said.

GSK is running several other large trials with Benlysta in lupus, including a trial exploring mortality and adverse events, another studying African-American patients and one testing patients who take a treatment-holiday trial. The company also is exploring Benlysta in combination with Rituxan (rituximab)

"We are committed to the ongoing studies, to answering the many unanswered questions in this complicated disease," Mullen said.